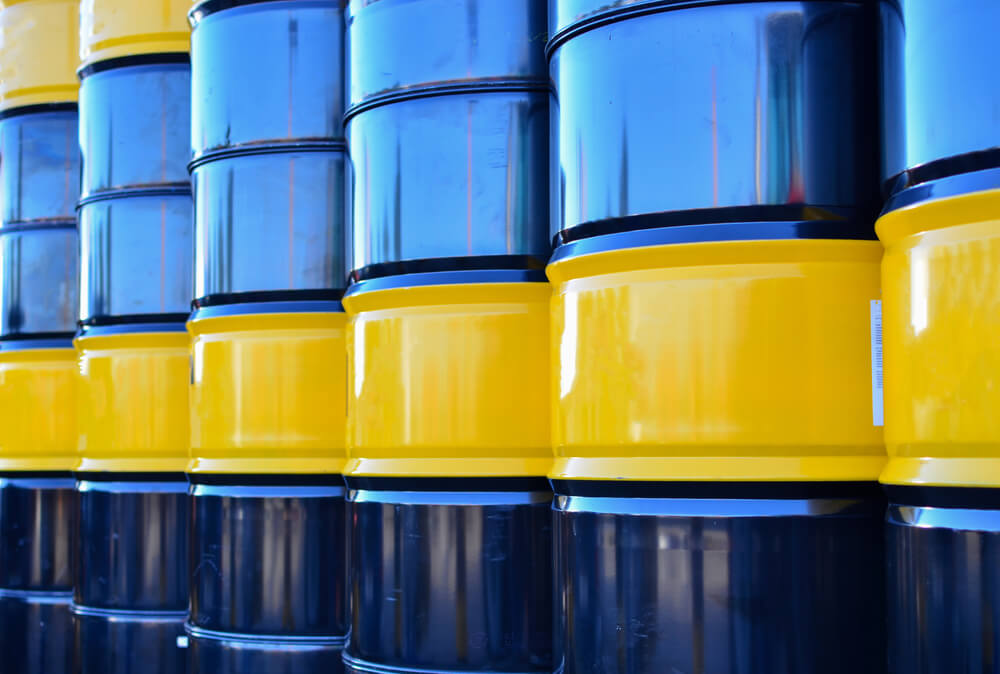 Oil price slips as lukewarm demand continues to weigh on the black gold.

On Tuesday, API inspection reported an inventory build-up amounting to 584,000 barrels for the week ending October 16.

This is a rather negative result as the market anticipated for 240,000 barrel draw.

Nevertheless, this is a sharp drop from the figures collected a week earlier, where 5.421 million barrels stood steady on the stockpile.

The hike is largely due to the rebound in average daily production in the United States. Although, it is still short from pre-pandemic levels, averaging at 13 million barrels per day.

Today, the US Energy Information Administration supports API’s claim after posting a smaller-than-expected draw in US crude oil inventory.

EIA’s data posted a 1.001 million barrel draw compared to a 1.021 million decline expected by analysts for the week ending October 16.

The figure is a more modest forecast from the previous week’s prediction, which stood at a 1.626 million decrease in the stockpile.

Industry experts felt the utmost dismay of the build up as it came at the same time when gasoline production experienced several refinery outages brought by the Hurricane Delta, thereby reducing output.

With the sluggish trading week for the black gold, oil price slipped anew.

The West Texas Intermediate crude futures slipped by 0.7% or 26 cents to $39.77 barrel. The US benchmark struggles to hike above the critical level of $40 per barrel due to successive setbacks.

Similarly, the European benchmark followed the downward path after tumbling by 0.5% or 22 cents.

Brent crude futures currently trade at $41.51, driven down by a painful 3.3% slide recorded in Wednesday’s session.

With oil prices remaining volatile, investors are currently making more calculated decisions towards the commodity. This is further intensified by the growing number of Covid cases in Europe.

The number of infections in the continent continues to climb with no signs of the end in sight. A fresh batch of localized lockdowns and curfew restrictions contribute to the already flagging demand.

As if adding insult to the injury, the greenback gained strength today following growing risk sentiment that came with uncertainty on the next stimulus bill in the United States.

As implied in the EIA and API inspection, global demand for crude oil remains below expectations.

The US agency said that the overall product supplied, which is a proxy for demand, is down by 14% from the same period last year.