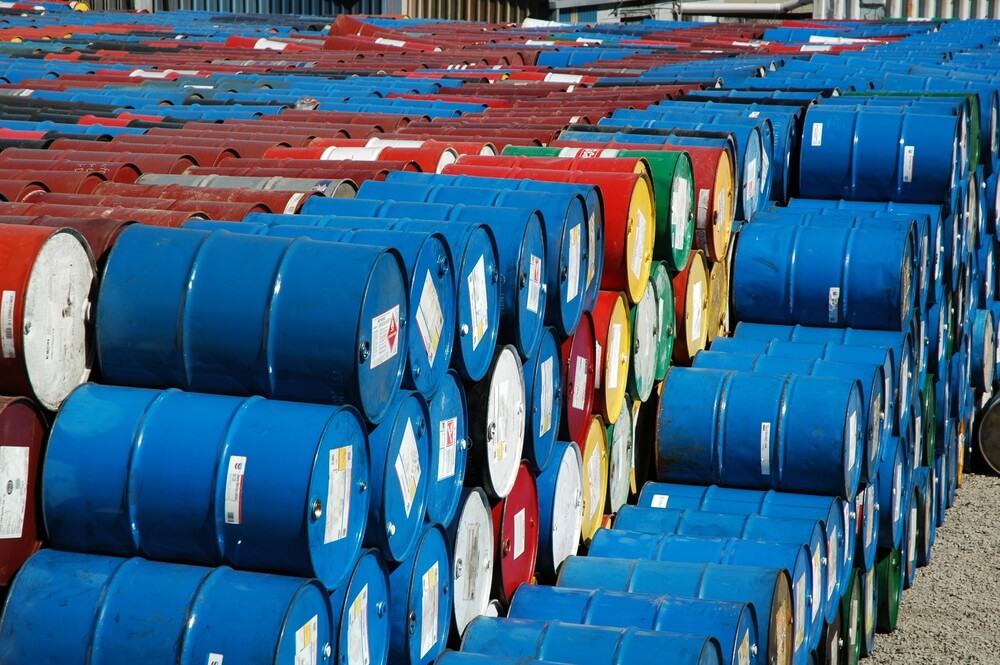 However, the black gold remains under pressure due to the growing number of infections worldwide.

More countries resorted to the extension of lockdowns while others adopted the mechanism for the first time.

The Hong Kong government put an area in Kowloon under mobility restriction for the first time since the start of the pandemic due to ballooning Covid-19 cases.

Brent crude futures for March delivery hiked by 0.6% which translates to a 32-cent addition.

The European benchmark settled at $55.73 per barrel after falling to $55.12 per barrel in the early morning session.

Following its trail, the West Texas Intermediate March contract added 0.7% or 35 cents. It is currently trading at $52.62 per barrel.

Like its counterpart, WTI futures traded in the red during the morning session after inching down by 0.10% to $52.22.

Nevertheless, both benchmarks remain relatively steady above the $50 per barrel threshold which stands as the psychological support level in the recent weeks.

According to an expert, a consolidating weak global demand continues to weigh on the crude market.

This is due to the fresh restrictions adopted in key markets including China which witnessed an unprecedented ballooning of daily infections in the past weeks.

Consequently, Europe is not leaving the radar as France reportedly considers the adoption of fresh lockdowns. Business closures and mobility curbs lessen consumption and thus affect demand for crude oil.

Last week, the US Energy Information Administration reported a surprise build, signaling that the overall environment remains volatile for the time being.

In the week ending January 15, the industry recorded 4.251 million barrels in stockpile against the forecasted 1.167 million barrel draw.

This is despite the decision to curb daily production by 1 million barrels per day by Saudi Arabia which is the de facto leader of the Organization of Petroleum Exporting Countries.

Meanwhile, US refiners are expected to release their lukewarm reports on their fourth-quarter earnings.

According to initial projections, seven independent refiners from the United States are forecasted to report an average of $1.51 per share loss during the period.

This is greater damage from the loss incurred during the third quarter which stood at $1.06 per share.

Experts in crude oil trading noted that the foregoing quarter might be the weakest in the pandemic-ridden year.