Oil Price Movements Capped Along with US Elections 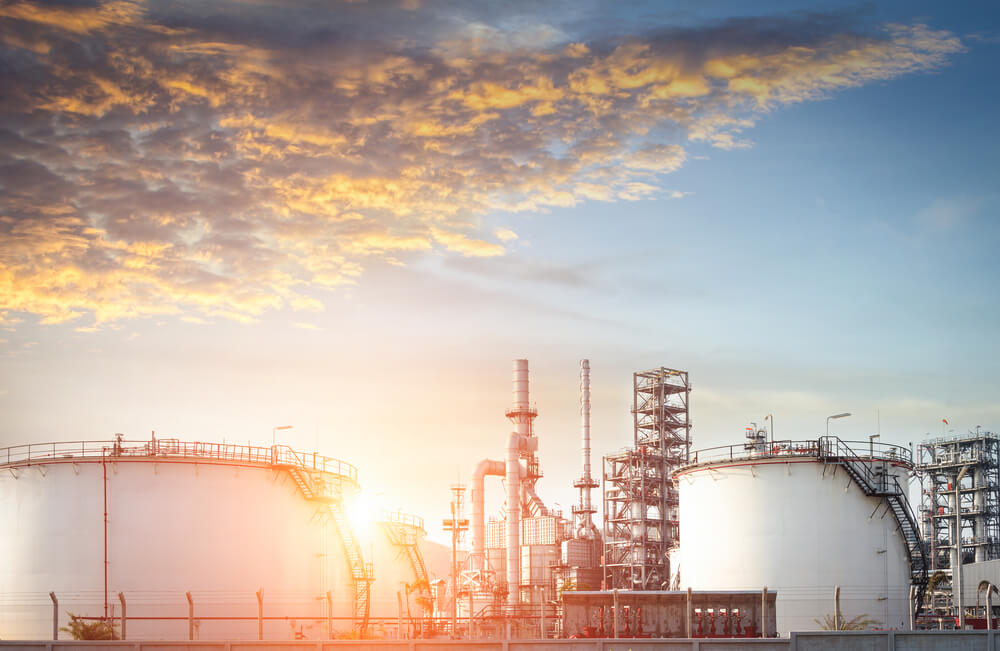 It seems like it is not only stock market shares, nor currencies are making a modest move for the day.

Along with the US elections, oil price steadies, retaining their advances created overnight.

Hopes for OPEC+’s postponement of supply restoration provided a cushion in the previous session.

The still sluggish global demand for crude and the ever-growing supply from major oil-producing countries not restricted by the output curb weigh prospects down.

With this, the association might put the plan of adding another 2 million barrels per day in its production scheduled for January may not materialize.

Market spectators are stimulated by the news, sending oil futures to a 0.6% hike after a robust 2.9% addition recorded on Monday. Such is the biggest rally in nearly four weeks.

In October, output among OPEC members rose by 470,000 barrels per day.

However, the renewed lockdowns in Europe’s major economies and the rising number of infection cases worldwide are expected to diminish orders.

According to analysts, the second wave of infections could send the global demand to drop by 88 to 89 million bpd, down by at least 11% compared to the figures recorded a year ago.

Oil price continues to trade below the psychological threshold of $40 barrels per day, dropping as low as $34 per barrel at one point of Monday’s trading session.

Currently, the Fibonacci curve does not consolidate bullish trends to anticipate, while the futures curve signals further price weakness.

As Americans head to polls later today, we don’t expect market movements until the mid-trading day in Asia.

OPEC development is the only event that propelled prices to move so far.

Investors are weighing the overall market sentiments and are not going in for full-blast rotations until a silver lining occurs.

In the latest commodity charts, Brent crude futures edged down by 0.23%. It still trades below the critical threshold at $38.88 per barrel.

Similarly, WTI futures followed the downward trend after slashing 0.16%. It settled higher than Monday’s lows at $36.75.

Resistance for the US benchmark may go until the round figures, but support may be as painful as $34 per barrel.

The possibility of a contested election results holds investors from making drastic decisions. In 2000, a month-long delay in winner declaration was enough to send oil price into a frenzy.

All eyes are on US charts before showtime.