Oil Is Set for A 3% Weekly Drop 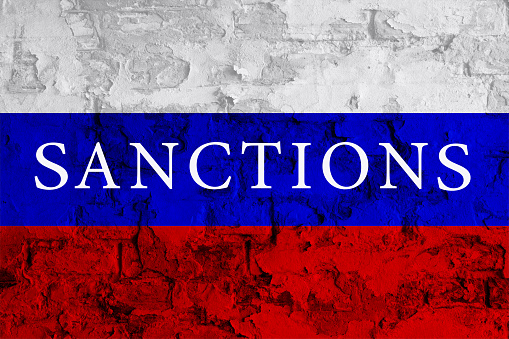 International Energy Agency executive director Faith Birol tweeted that the organization is moving ahead with a coordinated oil stock release of 120 million barrels (including 60 million barrels donated by the U.S. as part of its overall draw from its Strategic Petroleum Reserve). More details of specific contributions will come soon.

The release will amount to approximately 1 million barrels per day from May to 2022. As stated by some investors, it could cap price rises in the short term. Still, it would not completely cover volumes lost from Russia due to sanctions for its invasion of Ukraine on Feb. 24.

ANZ Research analysts said that although this is the most significant release since the stockpile was built in 1980, it will ultimately fail to alter the oil market’s fundamentals. It is possible to delay further increases in output from key producers.

The note counted that the release could also deter producers, including the Organization of the Petroleum Exporting Countries and U.S. shale producers, from stepping up output boosts even with oil prices around $100 a barrel.

Meanwhile, the European Union (EU)’s contemplation of a ban on Russian oil, following its plan to embargo Russian coal, will limit any losses for the black liquid in the short term.

In his note, Stephen Innes, managing director of SPI Asset Management, said that pressure is climbing on Brussels to act in the court of public opinion. “If that pressure valve pops and the EU sanctions Russian oil, we could witness Brent crude at $120 in a heartbeat.”