Oil is About to Fall After Several ‘Black’ Weeks 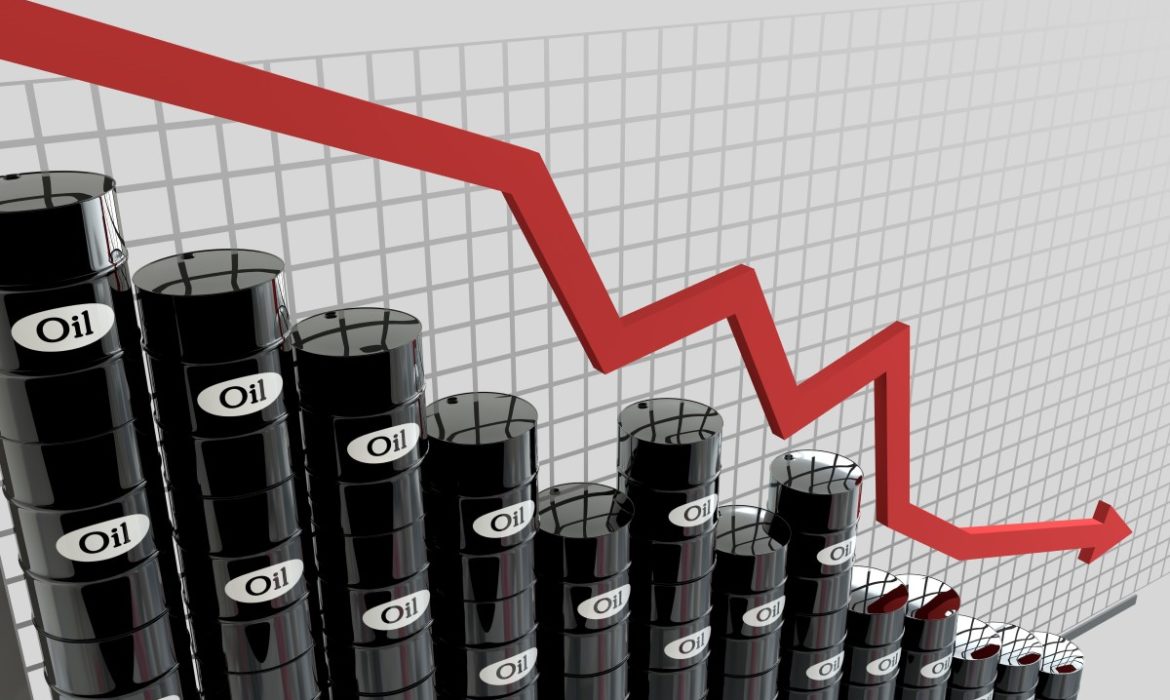 The spread of the Chinese coronavirus has caused significant damage to the markets. One of the assets that have been affected significantly is oil. The coronavirus has hit oil demand almost in real-time. The consumption of ‘black gold’ in China (the world’s largest importer) has fallen by 20%. With these data and without remedy for the disease, the price of Brent oil corrects 20% from annual highs. Thus, leaving this raw material on the verge of entering a bear market.

The Brent barrel, a reference in Europe, tries to recover the 55 dollars per barrel in this Tuesday session. However, the forces do not seem sufficient for oil that lives under the uncertainty of demand. At the beginning of January, the fall has exceeded 20%, and it is regarded as the entry of a bear market for crude oil. However, most analysts believe that entry into this type of market is more reliable when prices are kept at those levels for a time or below. 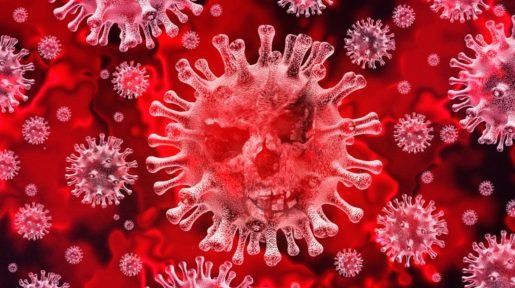 Paul McTaggart, an analyst at Citi Research, comments in a note that “in the short term sales could continue, and the impact on demand could be higher than we had thought. We see a potential fall of Brent to $ 40 at some point, with an average price of $ 54 for the first semester and $ 50 for the second semester. ”

This expert believes that air, road, and rail transport could collapse in China by up to 70% in a few weeks. Which, in turn, will reduce oil consumption. This week, the Bloomberg agency published that the demand for oil in China had sunk by 20%. That means a drop of 3 million barrels per day (MBD) in the country. The US is still the largest consumer of crude oil; the difference is that the country’s production covers a large part of the demand, while China needs millions of barrels of oil than it imports from Saudi Arabia or Iraq, among others.

Another sign that oil is in a difficult moment is the shape of the futures curve that has entered into contango. Contango occurs when cash oil is cheaper than oil futures for delivery at another time. At this precise moment, more crude is being produced than is consumed. The oil spot price is 54.4 dollars, and the future for July is 55.4 dollars. A one-dollar difference indicates a balance between the demand and supply for the second part of the year.

It increases the pressure on OPEC + to do something to stabilize the market. There is a meeting at the end of the next week to make decisions. The Technical Committee formed by the countries that participate in the cuts of production meet today and tomorrow to discuss possible measures say the German bank analysts.

ING, Dutch multinational banking and financial services corporation, emphasizes that there’s been a significant downward movement in oil prices. But there’s a risk it will remain downward given the potential of this virus.