Sign in
Home News Commodities Oil Goes Down on the U.S.-China Phase One Deal

Oil Goes Down on the U.S.-China Phase One Deal 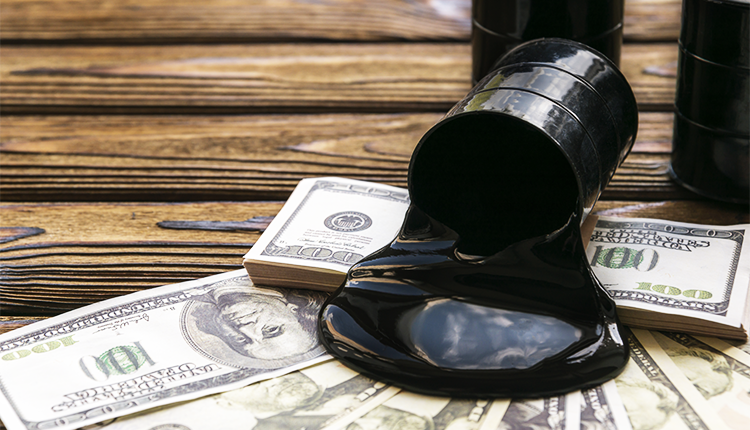 On Wednesday, oil prices dropped based on worries that the pending Phase 1 trade deal between the United States and China might not push demand. Also, the U.S. plans to keep tariffs on Chinese goods until the second phase.

Moreover, U.S. Treasury Secretary Steven Mnuchin stated last Tuesday that tariffs on Chinese goods would stay. And this is until they completed the second phase of a U.S.-China trade agreement. Both sides would sign an interim deal later on Wednesday.

Analyst Edward Moya stated, “A pickup with global demand for crude may struggle as U.S.-Chinese tensions linger after some hardline stances from the Trump administration.”

He also explained that financial markets became disappointed due to Trump’s administration indicating that tariffs will remain in place until the 2020 U.S. presidential elections finish. Also, it will depend if China will come through on their promises with the phase-one deal.

U.S. President Donald Trump, together with Chinese Vice Premier Liu He, will sign the Phase 1 trade agreement at the White House on Wednesday. And people are expecting that this deal will include provisions for China to purchase up to $50 billion more in u.S. energy supplies.

Aside from that, U.S. crude inventories increased by 1.1 million barrels, according to American Petroleum Institute data. This counters expectations for a draw.

Also, they expect U.S. oil production to go up to a record of 13.30 million barrels a day in 2020. According to the U.S. Energy Information Administration (EIA), this is mostly due to higher output in the Permian region on Texas and New Mexico.

Key members of the Organization of the Petroleum Exporting Countries (OPEC) and its allies, known as OPEC+, have begun talks about the possibility of delaying until June a decision on extending existing output cuts.

The deal sets to expire by the end of March. And they push back the meeting to June with no extension to the agreement will be bearish for the oil market. According to some analysts from ING Economic, this was because of an expected second-quarter oil surplus.

However, keeping the deal until the June meeting might be much more constructive for the market.

Meanwhile, Guar seeds prices on Tuesday went down by Rs 6 to Rs 4,092 per 10 quintals in futures trade. At the same time, participants lowered their holdings in line with a weak market trend.

Marketmen stated that the downward trend in guar seed prices was due to rising supplies from growing regions.

Then, on the National Commodity and Derivatives Exchange, for January delivery, guar seed contracts edged lower by Rs 6 or 0.15 percent to Rs 4,092 per 10 quintals. And it has an open interest of 11,010 lots.