Oil falls below $64 on the Saudi Oil Restart Prospect 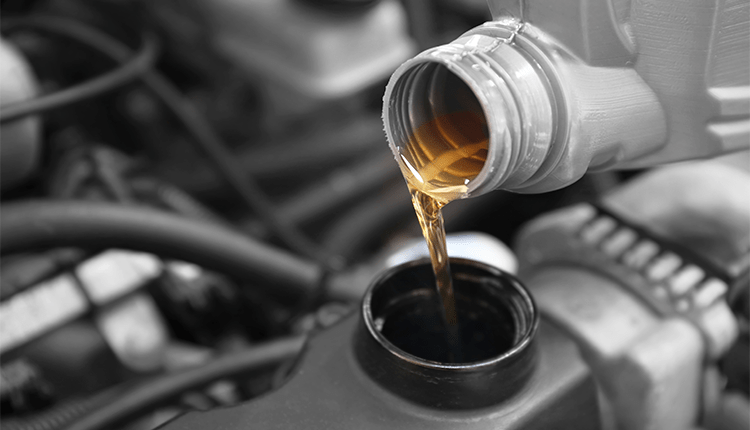 Oil fell below $64 a barrel on Monday. Pressured by the prospect of a faster-than-expected full restart of Saudi Arabian oil output. Plus, reversing an earlier gain and by new signs of European economic weakness.

Saudi Arabia has restored around 75% of crude output lost, according to a source briefed on the latest developments in the September 14 attack on Saudi oil facilities.

Moreover, supported by skepticism over how fast output would come back, oil was up earlier in the session.

WTI crude has still gained about 18% this year, although concern about slowing economic growth. Since it limited the advance helped by a supply-limiting pact led by the Organization of the Petroleum Exporting Countries.

Moreover, dragged down by shrinking activity in Germany where a manufacturing recession deepened unexpectedly. A business survey showing euro zone business growth stalled this month also weighed on oil and other markets such as equities.

Craig Erlam, an analyst at OANDA, said that Oil prices keep tracking European markets lower this morning. And, it was understandably knocked by the woeful manufacturing data from the bloc and the implications for global growth and demand.

Saudi Arabia’s air and missile defenses strengthening due to The Pentagon. It ordered additional U.S. troops deployed in the Gulf region. Tension in the Middle East has escalated since the Saudi attack.

Investors had been less concerned about supply risks due to ample supplies. The Saudi attacks have refocused investor attention on the prospect of other supply disruptions in other OPEC producers like Nigeria, Libya, and Venezuela.

Bloomberg oil resumed gains as traders assessed the Middle East situation with the U.S. planning to send extra troops to Saudi Arabia. Doubts remained over how quickly the kingdom can restore lost output.

Moreover, after its most significant weekly advance since January, Brent crude increased 0.5%. Also, Iran’s Foreign Minister said in an interview that he refuses to rule out war following plans for increased American troops and weapons in Saudi Arabia after attacks this month. While Saudi reiterated, they will bring back all the lost production by the end of this month. Consultants Rystad Energy and FGE are skeptical, while the Wall Street Journal reported repairs at damaged plants might take many months.

The Persian Gulf nation has denied it played a role in the strike. Also, the U.K. said the Islamic Republic was “very likely” behind the attacks which knocked out about 5% of global supply and led to the most significant price spike on record. And, Saudi Arabia has said Iran “unquestionably sponsored” the attacks. The U.S. on Friday slapped terror-related sanctions on Iran’s central bank.

Besides, Ole Hansen said that the repairs at Saudi processing plants would take longer than expected. Also, increased U.S. sanctions against Iran and the deployment of a few troops to Saudi Arabia. These have further raised the rhetoric on the Iranian side.