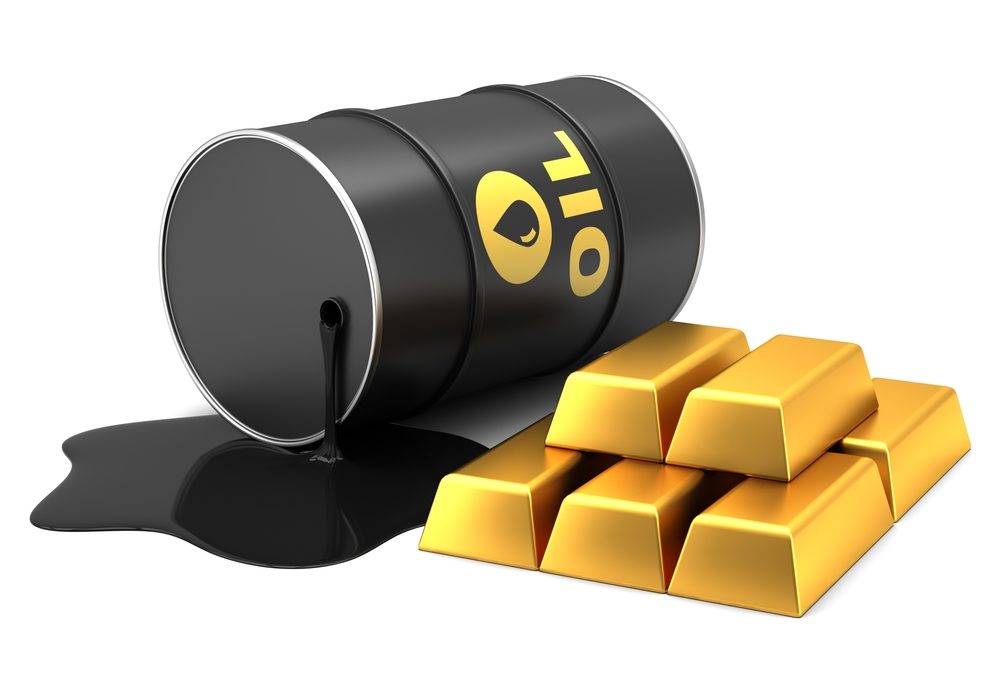 Oil prices continued to rise on Tuesday, on a more positive demand outlook as Mexico went through a big production outage. Additionally, U.S. regulators have given their first full approval for a coronavirus vaccine made by Pfizer and BioNTech.

Norbert Rucker, analyst at bank Julius Baer said that even though the pandemic resurges and fuels health system concerns, economically harmful containment measures seem rather unlikely, not least as the vaccines prove their merits.

On Monday, the U.S. Food and Drug Administration (FDA) issued full approval for the two-dose vaccine developed by Pfizer/BioNTech. It was authorised last December for emergency use. U.S. health officials hope that the move will convince unvaccinated Americans that the vaccine is both safe and effective.

China’s apparent success in combating the spread of the virus also helped demand sentiment, analysts said. That is with no cases of locally transmitted infections reported in the latest data.

On Sunday, a fire on an oil platform off Mexico killed five workers, also taking 421,000 barrels per day of production. That is about a quarter of Mexico’s overall output off line. This tragic event also lifted the prices of oil.

On Monday, both benchmarks jumped more than 5% on a weaker dollar.  In more than nine months, they marked their biggest week of losses last week.

On Tuesday morning, gold futures crept higher, a day after the yellow metal closed at its highest level in about three weeks. The weakness in the U.S. dollar helped support the bullion.

In a note, Peter Cardillo, chief market economist at Spartan Capital Securities LLC, wrote that gold is off a bit but holding its strong advance yesterday staying afloat the $1800 level.

Gold investors have been accustomed to trading in the U.S. currency. As measured by the ICE U.S. Dollar Index DXY, -0.02%, the dollar was flat on Tuesday. It fell 0.6% the day before, helping the dollar-priced precious metals.