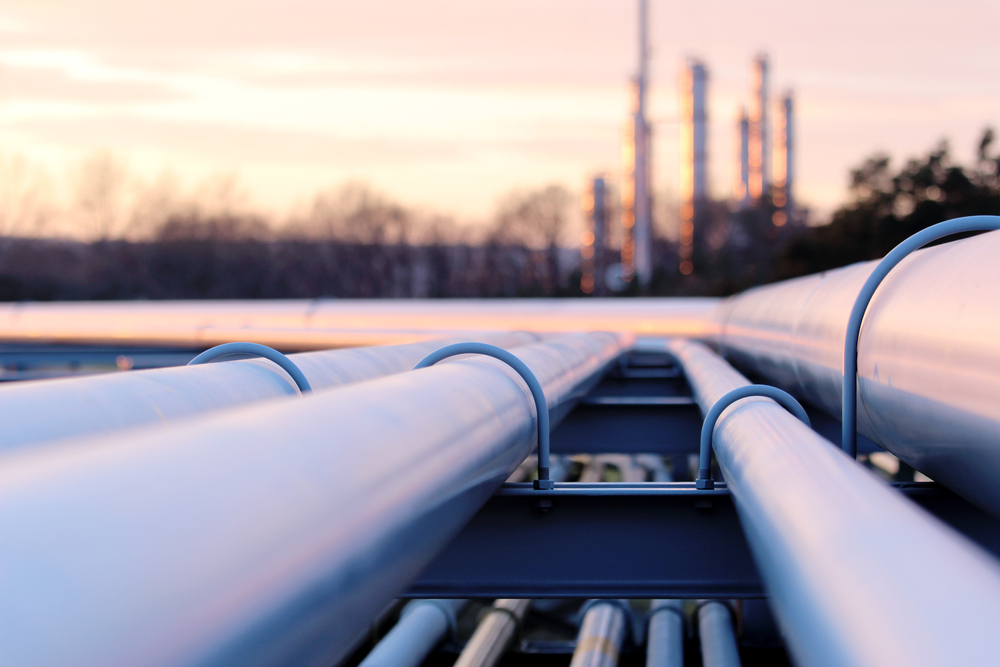 The rising risk aversion weighed on stock markets and boosted the dollar. With that, oil dipped more than $1 a barrel to around $74 on Monday. Moreover, after two hurricanes, U.S. Gulf oil output came back online.

Tamas Varga of oil broker PVM said Far East stock markets and the strong dollar are affecting oil. Nonetheless, unless all hell breaks loose, the positive sentiment ought to prevail, he added.

Factories in the region were curbing output and U.K. energy suppliers were going out of business.

Auctions are currently underway for extra gas transportation capacity from Russia into Germany’s Mallnow facility. The result is expected to  be available later on Monday.

Analysts at Engie EnergyScan in a note said, whether Gazprom PJSC (OTC:OGZPY) books any additional capacity could give an idea about its strategy for the coming weeks.

A decline in flows into Mallnow on Monday will hint that the Russian producer is favoring building up domestic stocks before the winter.

Precious Metals: Gold Down to More Than Five-Week Low

On Monday morning in Asia, gold dropped to a more than five-week low. While the dollar strengthened, investors awaited the latest U.S. Federal Reserve policy decision. 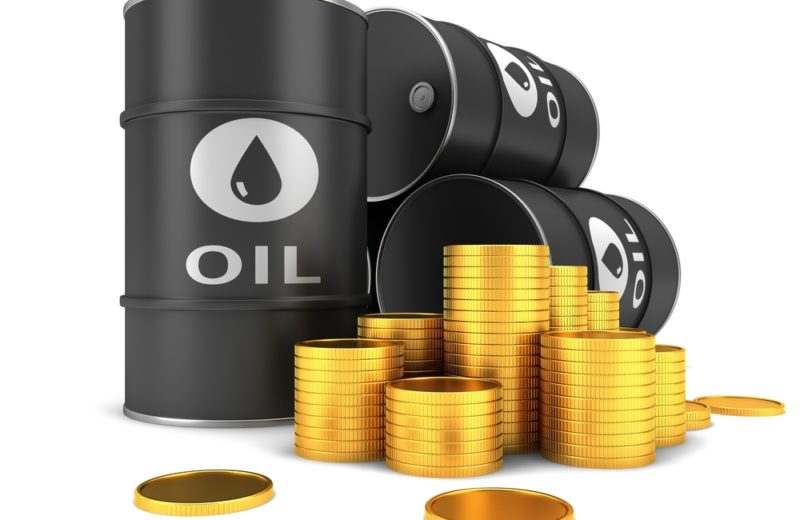 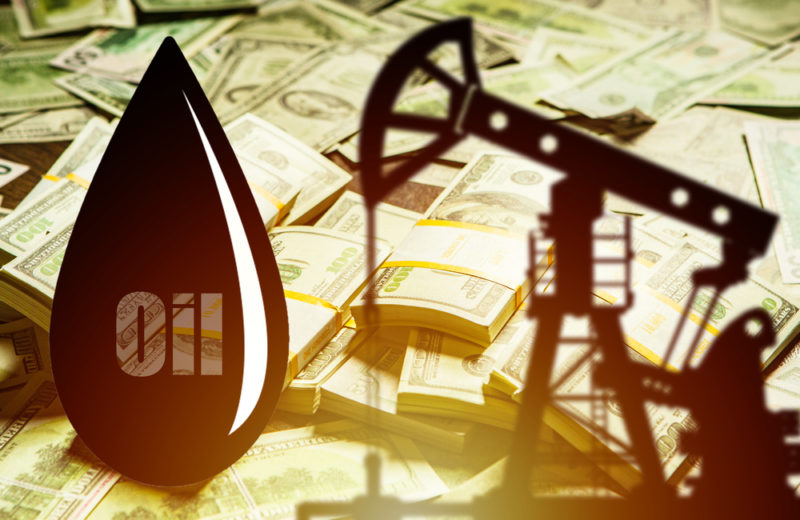 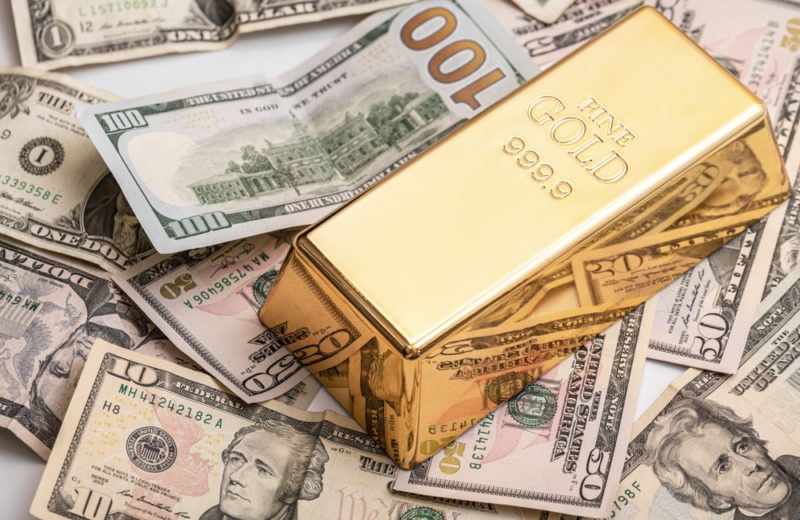 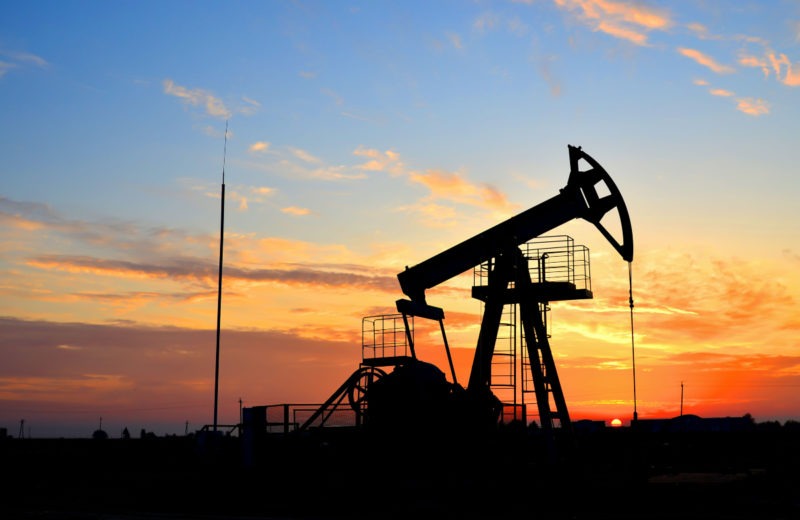 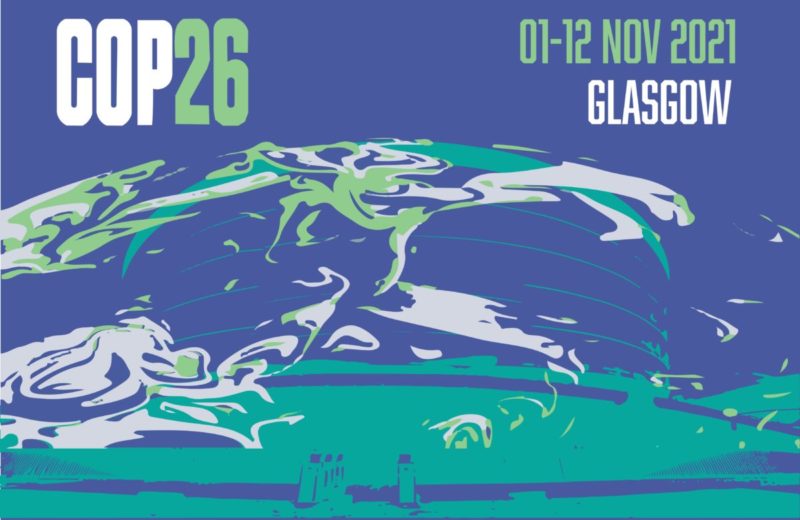