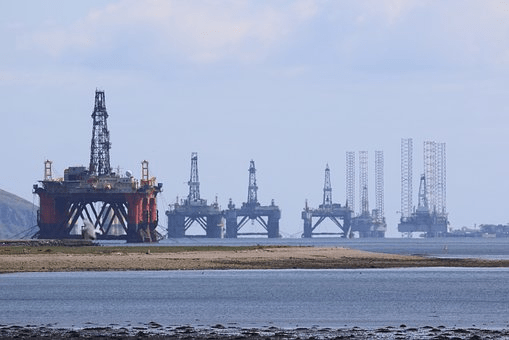 The market has been watching developments in China; authorities have kept Shanghai, a city of 26 million people, locked down under its “zero-tolerance” policy for coronavirus. China is the world’s biggest oil importer.

No Signs of Lifting the Measures

Anxiety regarding China’s growth was the main reason for the fall in oil prices on the day; Shanghai’s lockdown showed no signs of being lifted; moreover, Guangzhou is looking to begin mass virus testing, said Jeffrey Halley, the senior market analyst at OANDA.

He added that fears are rising now that if China’s Omicron wave spreads to other cities, its zero-coronavirus policy will see extended mass lockdowns that negatively affect industrial output and domestic consumption.

Member nations of the International Energy Agency (IEA) will release 60 million barrels over the following six months. The United States matched that amount as part of its 180 million barrel release revealed in March. The moves seek to offset a shortfall in Russian crude after Moscow took a hit from heavy sanctions following its invasion of Ukraine.

Nevertheless, it is vague whether that will fully offset the shortfall in Russian oil as exports continue, with India, attracted by steep discounts, increasing imports.

On Monday, President Joe Biden will encounter virtually Indian Prime Minister Narendra Modi, the White House stated, when the United States has made it clear it does not desire to see an uptick in Russian energy imports by India.