Sign in
Home News Commodities Oil at $190? Experts predict a supercycle in the oil market 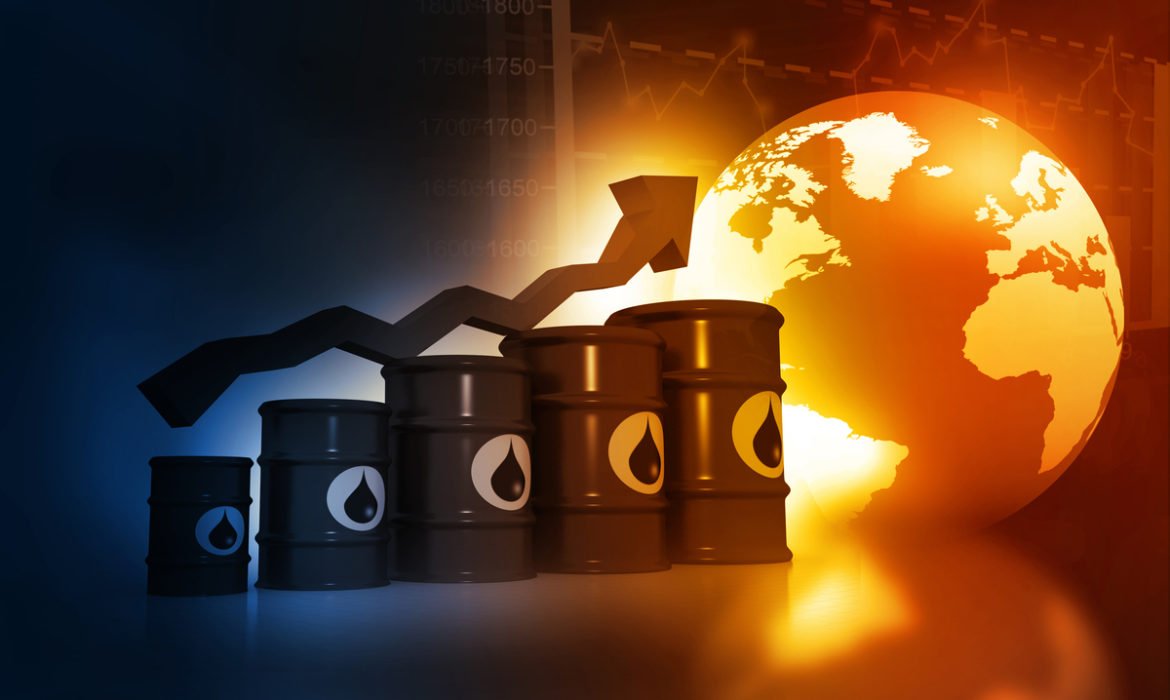 If the oil market has suffered from the coronavirus outbreak, it may also be experiencing its most prominent recovery in return. This is not in vain, as the measures for closures decreed by countries caused the complete collapse of the demand for crude oil and, with it, of its prices. It led Brent to hit two-decade lows in April of $15.98 and WTI to even sell negative (-40 dollars per barrel) for the first time. But, at the same time, this ‘shock’ provoked a strong reaction from producers to drain the supply market. The question now is whether they are causing a total disruption of black gold in the medium term. One of the characteristics of oil is that deals are not very flexible. So when demand falls, the situation is not saved by closing the tap, and when it rises, it can not be solved by opening it. The closure of wells, in many cases, supposes their destruction, and they cannot be reopened simply.

Therefore, the latest report by the International Energy Agency (IAE) has caused a revolution among investors. The recent rally of the barrel up to $40 was already anticipating a recovery in inventories. According to the agency, although the demand for crude oil will sink to 8.1 million barrels a day this year, in 2021, it will rebound to a record recovery of 5.7 million barrels a day.

Oil demand will be higher than the supply

The estimates of the improvement for demand is not what has been the most relevant in the IAE’s evaluation. The agency assumed that by 2022 the oil supply would be much less than the demand.

The decision of OPEC and its allies to extend the production cuts until July is helping accelerate the rebalancing of the oil market. However, there are enormous uncertainties that the market still faces, the agency assured.

The problem is that the destruction of supply is much higher. According to IEA, American oil production has decreased from 13.1 million BPD to 11.1 million BPD since the pandemic broke out.

Not surprisingly, the collapse of production in the US, Saudi Arabia, and Russia, the three leading producers world oil, has allowed a boosting of prices. However, until now, US inventories have not been affected. When the price war between Russia and Saudi Arabia began, they sent ships to the US with very high imports. The Saudis have already turned off the tap, and the country has a significant deficit problem, just like Russia. It could bring the price at the end of the year to even $70-$80.

Christian Malek, head of oil and gas studies at JPMorgan, stated that the chances of oil going to $100 are higher than they were three months ago.

According to the expert, the oversupply in the market is going to transform into a structural production deficit in early 2022. The most likely scenario for the investment bank is that the price will rise to at least $60 per barrel.

The deficit speaks for itself. It implies that oil prices will skyrocket. In this condition, Melek sees a bullish scenario of oil at $190. However, he thinks it could not be sustainable.