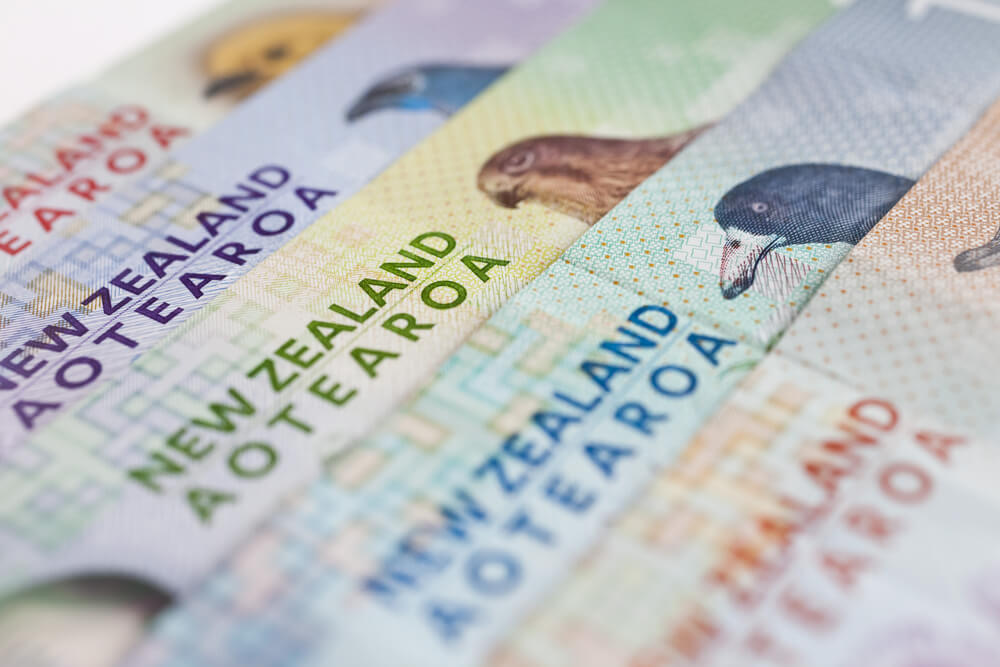 Amid a firming greenback, the NZ dollars to US dollars exchange weather a new wave of pressure.

Three weeks in on the new year, the Kiwi lost much leverage and lost 1.1% so far. It ended last week’s session in a gloomy tone after falling 1.34% on Friday.

This is its worst single-day performance since August which had the peak of mobility restrictions and the risk-off sentiment.

It failed to sustain the momentum incurred during the last two months of 2020. It aced an 8.7% increase against the USD.

This is around the time when the greenback fell to multi-year lows. This was brought by the domination of risk-on sentiment among investors.

It is safe to say that last year was one of the worst for the New Zealand dollar performance-wise, being a risk-sensitive currency.

The market took a whole course turn due to the change in consumer preference brought by the pandemic.

Surprisingly, the Kiwi failed to gain traction even when China reported an impressive GDP data where it garnered a 6.5% hike.

New Zeland is China’s largest trading partner. As such, the NZD was likely to hike along with the optimistic updates but fell short of the expectations.

Analysts noted that the setback is due to the risk aversion ahead of the change in administrations back in the United States.

Nevertheless, experts assured that growth in the world’s second-largest economy will have a positive impact on the antipodean currency in the longer-term.

In a forecast, China’s continued impressive economic indicators will provide a boost to the New Zealand dollar despite investors’ risk aversion tactic.

One US Dollar Weighs More

Currently, the world’s reserve currency continues to benefit from unfolding events that are happening to its advantage.

The weight of one dollar is emphasized again today as it hovers to clinch its highest settlement in a month.

The USD index edged as high as 90.94 in the overnight session which is the first time since December 21.

However, it reverted gains shortly after falling 0.1% to 90.69 in the Asian session.

Nevertheless, experts in the field are impressed with its ability to maintain its position on the 90-point threshold ahead of Janet Yellen’s update.

The USD JPY pair remained steady at 103.73, away from a one-month high above 104 reached in the previous week.

Consequently, the euro finally emerged back to gains and hiked to $1.2086 after falling on Monday.