Sign in
Home News Forex The Norwegian and Swedish Crowns, The Dollar and The Euro

The Norwegian and Swedish Crowns, The Dollar and The Euro 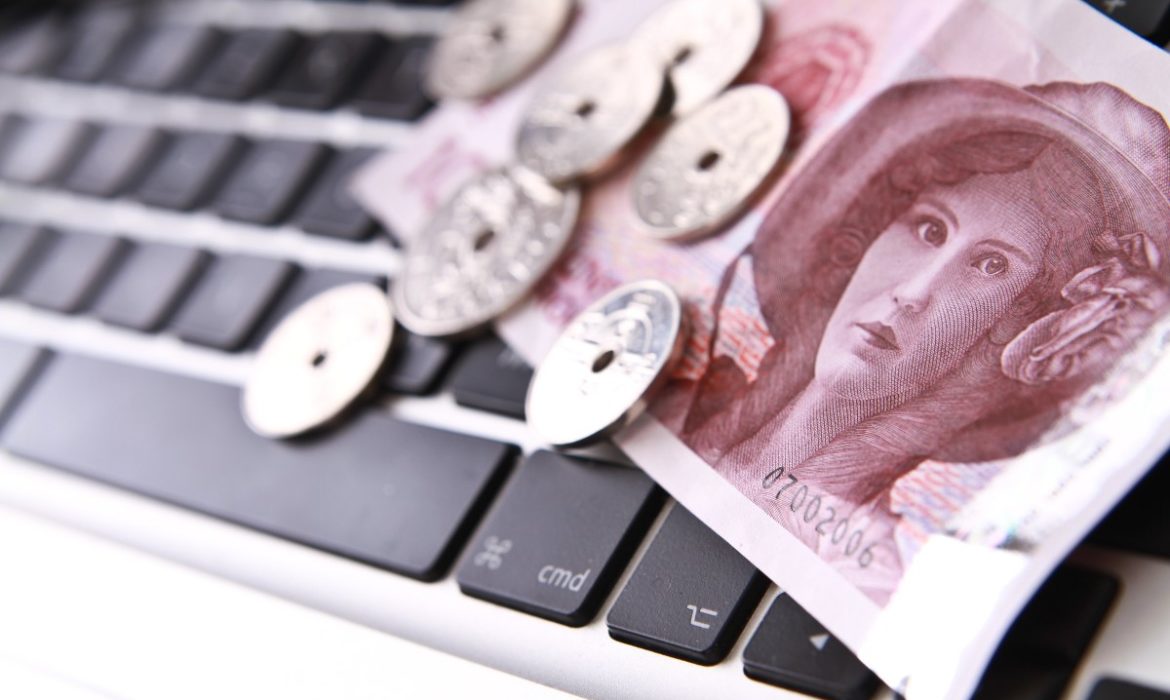 Euro was dragged to a four-month low overnight because of recession fears in Europe. Since that, it has recovered to trade flat at $1.0915. The Norwegian crown has weakened more than 5% in 2020. Meanwhile, Sweden’s crown has fallen by 2.6%.

From its future projections, the central bank removed the chance of a rate cut. Thus, the New Zealand dollar jumped 0.8% to $0.6462, its most significant rise in two months.

The dollar edged 0.1% higher at 98.77 against a basket of major currencies. It was just a little bit below a four-month high of 98.95 hits during the previous session.

Manuel Oliveri is an FX strategist at Credit Agricole in London. He said that that the steady improvement of the risk appetite is helping the markets. Also, he added that the central banks would most probably don’t rush into policy tightening anytime soon, even booster’s sentiment.

Last week, the dollar was near a four-month high because of hopes virus will stabilize.

The coronavirus epidemic has upended the world’s second-largest economy. And the Norwegian and Swedish crowns are export-oriented currencies. They came under some pressure as the virus spread in foreign exchange markets.

There is a hope the coronavirus epidemic will stabilize. Thus, on Wednesday, the dollar held a four-month high. The central bank dropped a bias towards lowering rates of interest. So, the New Zealand dollar gained.

On Tuesday, across mainland China, 2,015 new cases of coronavirus were confirmed. Nevertheless, since January 30, it was the lowest daily rise. China’s senior medical adviser said the outbreak might be over by April.

Thus, investors were encouraged to resume seeking yields. It was a piece of very positive news for people and the market. There was also a slowdown in the number of new cases. The dollar also benefited from this approach, thanks to its relatively high-interest rates.