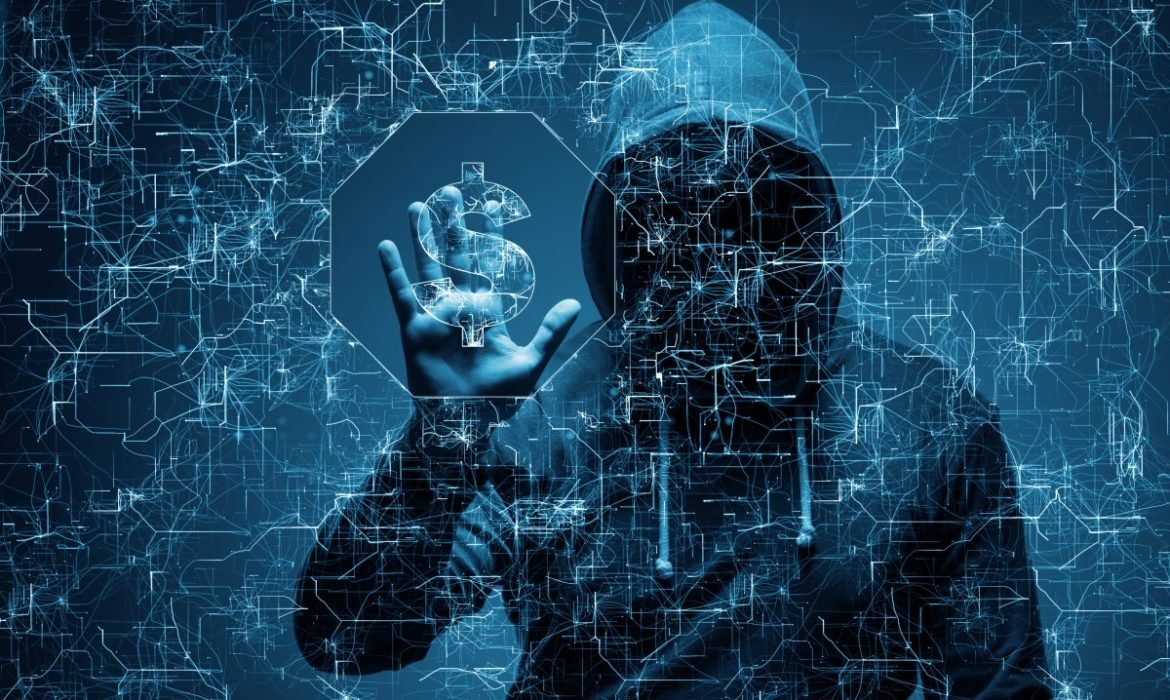 The cybersecurity firm Kaspersky’s experts have been studying new assaults by the Lazarus group. They have been trying to determine its techniques after the AppleJesus attack occurred on several cryptocurrency exchanges in 2018.

Lazarus Group has some links to North Korea. According to the cybersecurity firm’s new research, they have developed some significant changes in their attack methodology.

Experts have been analyzing different cases of such attacks. One of them involved devising a backdoor for Mac software that sidestepped security mechanisms so cleverly that computers never even realized it was under attack. In another case, they used software updates for a fake cryptocurrency wallet, which transmitted user data to hackers after downloading.

Concluding the research, Kaspersky has warned cryptocurrency users to beware of more attacks from North Korea. It seems that its hackers are trying to deliver malware through messaging app Telegram. And as it looks, they are gaining substantial sums already.

Mostly thanks to the group’s smart strategy. They run malware through computer memory instead of a hard disk drive. Additionally, despite the widespread belief that Lazarus affiliated with North Korea, it’s government categorically denied responsibility for the group.

In Cybersecurity Firm Group-IB’s estimation, the group stole almost $600 million worth of cryptocurrency in 2017 and 2018. Kaspersky’s researchers expect that the attacks will continue due to its success. They fear that assaults become even more sophisticated.

Meanwhile, the U.S. Department for Treasury announced the placement of Lazarus Group on the U.S. sanctions list in 2019. So, any financial institution caught dealing with it faces severe sanctions. Ethereum developer Virgil Griffith is under observation, as U.S. authorities suspect he has dealings with North Korea since he was indicted for speaking at a conference there this week. If proved guilty, Griffith faces up to 20 years in prison.