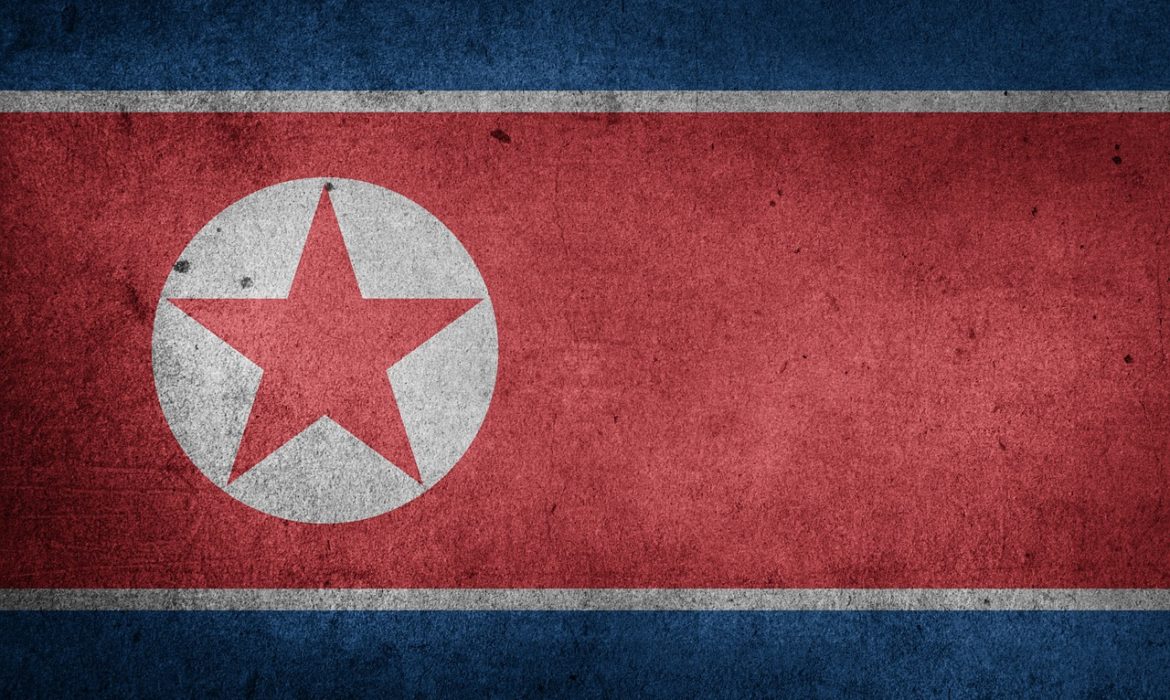 A secret organization controls the reserved funds and foreign exchange of the North Korean Kim Jong Un regime. The so-called Office 39 wants to take advantage of the rise in gold prices and increase metal production in the North Korean mines.

To do this, they diverted the scarce electricity that the country has to certain facilities for the production of gold.

According to exclusive information released by Radio Free Asia, North Korea is looking for ways to increase its gold production. They are now taking advantage of the rise in the price of the metal to raise funds. The problem is that the Kim Jong Un regime is prevented from exporting the gold produced in its territory. Since 2006, the UN sanctions have prevented its use for the financing of the country’s nuclear and missile programs. Besides, UN security has been toughening its measures in recent years.

Currently, the gold price in the market is around $2,000 an ounce. According to an anonymous official told Radio Free Asia, the Central Party has ordered the priority supply of electrical energy to the facilities for the production of gold. Some parts of the country struggle to receive adequate electrical and water supplies. The move is likely to raise concerns.

Office 39, or the Central Committee Bureau 39 of the Workers’ Party of Korea, was established in the late 1970s by Kim Il-sung, the present political leader’s grandfather.

The office has departments in each province responsible for the production and export of gold and silver. Their objective is obtaining funds for the Party.

The anonymous source of Radio Free Asia also pointed out that the gold production plant in the department of Kumgang, in the province of North Pyongan, has had a supply of electricity for more than 12 hours a day throughout this year. The mines in this province extract high-purity gold.

North Korea is in a critical resource situation. The government is forced to ration electricity, causing frequent blackouts in residential areas. According to some refugees who have fled the country, these blackouts sometimes last for months.

The country has the world’s largest gold reserves

Office 39 is increasing the electricity supply to the mines to recover from losses. Last year, gold production reduced because electricity was only available to the plants for one or two hours a day. However, this year, production has increased thanks to the healthy supply of electricity.

In addition to electricity, there are also coal supply problems. This is why the Party has directed the Kaechon Area Coal Mining Complex to produce high-calorie coal and supply it directly to gold production facilities.

However, not all metal production plants in the region are receiving the electricity they need.

North Korea’s financial situation has worsened due to the Covid-19 pandemic. It has exhausted the Party’s funds from its trade relations with China.

According to the estimates of Korean Resources Corporation, the South Korean company, North Korean gold reserves could amount to about 2,000 tons. This places the country in sixth place in the world with the largest reserves of the precious metal.