Sign in
Home News Stocks Noble Energy is trading 56% lower. But is it a strong-buy?

Noble Energy is trading 56% lower. But is it a strong-buy? 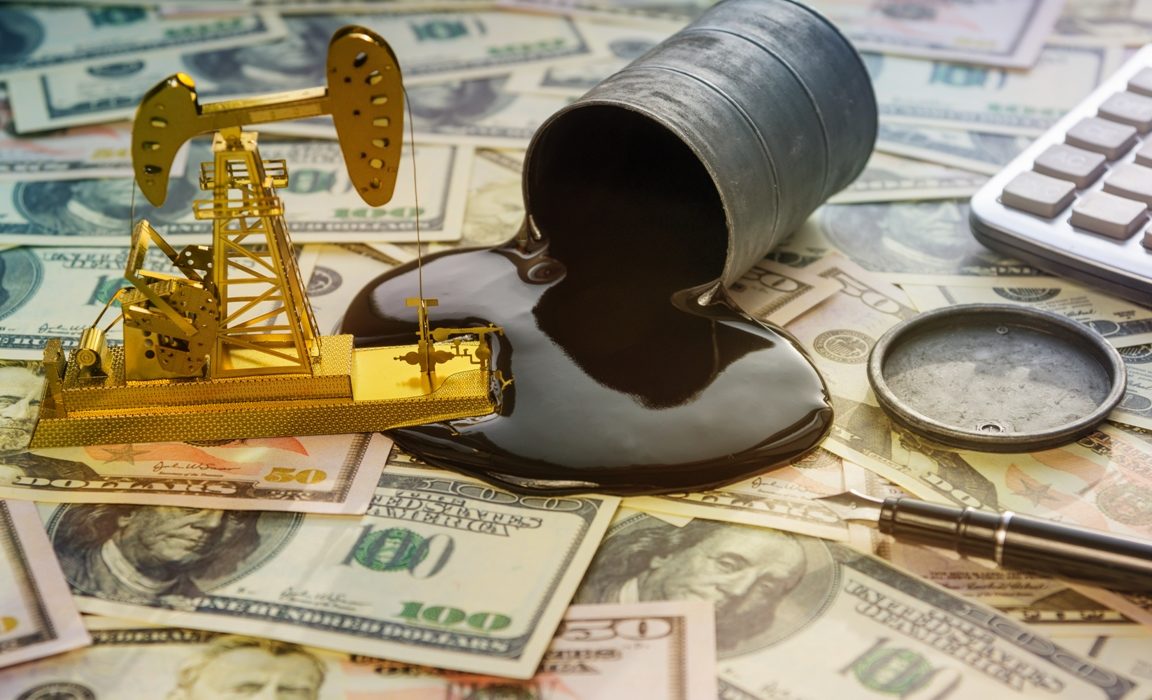 Oil prices skyrocketed this week, reaching their highest point after the historic collapse earlier in the month. While the oil sector is one of the most profitable on the market, its stocks are especially available now, as the shares are trading lower than usual. If the prices continue to rise, that won’t last long. Analysts advise buying oil stocks until they jump again.

There are lots of oil stocks, and not all of them have a Buy rating. However, experts recommend Noble Energy. This company is based in Texas. It holds major stakes in the Permian Basin and owns important oil production lands in the Eagle Ford formation. Furthermore, its portfolio includes large natural gas locations in Cyprus and Israel.

The Texas oil fields provide for a majority of the company’s current operations. However, according to estimations, the Israeli Mediterranean gas fields holds as much as 43% of Noble Energy’s current reserves.

How is the stock faring?

Noble Energy opened the Mediterranean gas fields in 2019, and bringing them to full production, pushed the company’s CapEx up last year. As a result, the Q3 revenue lowered by 12% YoY at $1.12 billion, while Q4’s $1.17 billion fell by 2% YoY.

EPS showed a net loss as well in 2019 after net gains in 2018. Noble Energy was forced to cut back its dividends. It lowered it from 12 cents to 2 cents per quarter due to high expenditures and net losses.

Despite all that, Noble Energy produces a product that is essential to the economy. Demand will return. On the other hand, the stock’s share price is down by 56% since late February. This means that you could gain very profitable shares for a meager price.

Analyst, Scott Hanold, stated that the stock developed a strong and diverse portfolio of U.S. shale and international asset bases, with the balance of commodity price exposure.