Nissan Use Cameras and Radars in New Self-Driving Technology 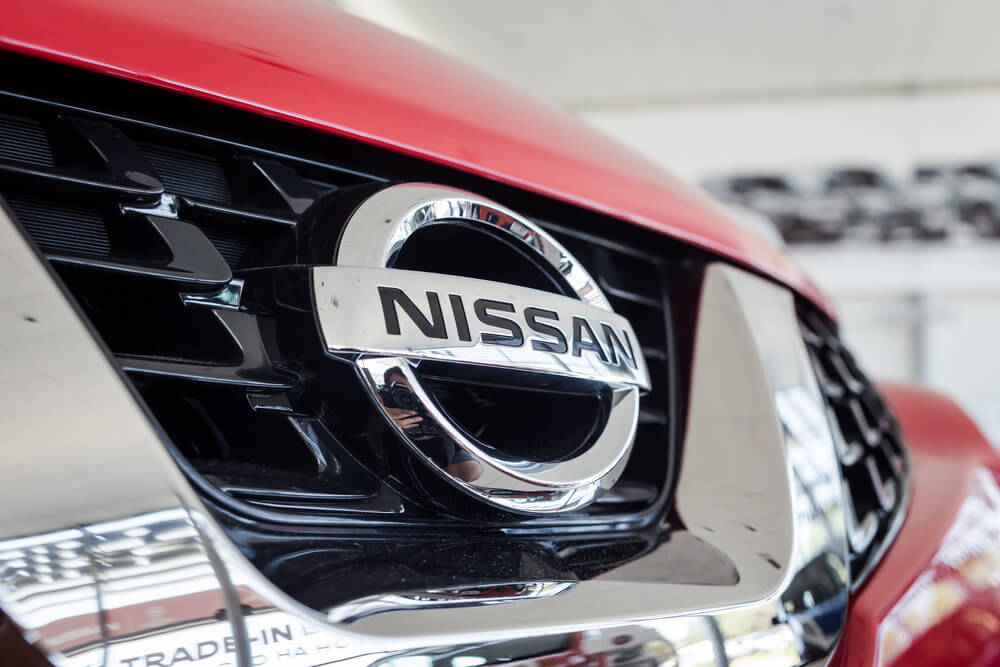 Japanese carmaker Nissan Motor Co Ltd stated that it would be utilizing cameras and radar in the development of its full self-driving technologies. Apparently siding with American electric automaker Tesla, Nissan discussed that LiDAR, an important component in the autonomous driving systems of rivals such as GM and Ford, is simply too costly for its capabilities.

Nissan’s report comes roughly a month after Tesla held its Autonomy Day, where Elon Musk named LiDAR a “fool’s errand.” In the event, Musk foretold that firms depending on the light-based sensors would likely abandon it in the future.

Tetsuya Iijima, general manager of advanced technology at Nissan, noted in a statement to reporters that LiDAR’s abilities fail to match up to advanced camera and radar solutions.

“At the moment, LiDAR lacks the capabilities to exceed the capabilities of the latest technology in radar and cameras. It would be fantastic if LiDAR technology was at the level that we could use it in our systems, but it’s not. There’s an imbalance between its cost and its capabilities,” Iijima said.

Iijima’s reports about LiDAR are not just empty words from the Japanese automaker, considering that Nissan has revealed its own camera and radar-focused self-driving technology lately.

Unlike Tesla’s recent Autopilot system, which requires drivers to keep their hands on the steering wheel, Nissan’s system enables hands-free driving in single lanes on highways on predefined routes.

The Japanese automaker is also evolving a “Tri-Cam” system that focuses on three points to the front and sides of a car, enabling vehicles to capture an extensive area of view.

Nissan plans to level its self-driving technology even to its lineup of inexpensive cars in the future. By doing so, the automaker anticipates to see a lift in sales, allowing it to recover from a profit fall.

Nissan’s earnings have been rough as of late, with the company noting in a latest report that it had hit “rock bottom” in the midst of the financial issue connected to its former chairman, Carlos Ghosn.

Tesla’s full self-driving tactic, which utilizes cameras and artificial intelligence, was clarified by Sr. Director of AI Andrej Karpathy in the electric car maker’s Autonomy Day event a month ago. Karpathy compared Tesla’s full self-driving approach to the way humans operate an automobile, even joking that the event’s attendees only used their eyes and brain to drive to the event’s location. “You all used your own neural network in your brains to get here. You didn’t shoot lasers from your eyes to drive,” Karpathy lightly said.