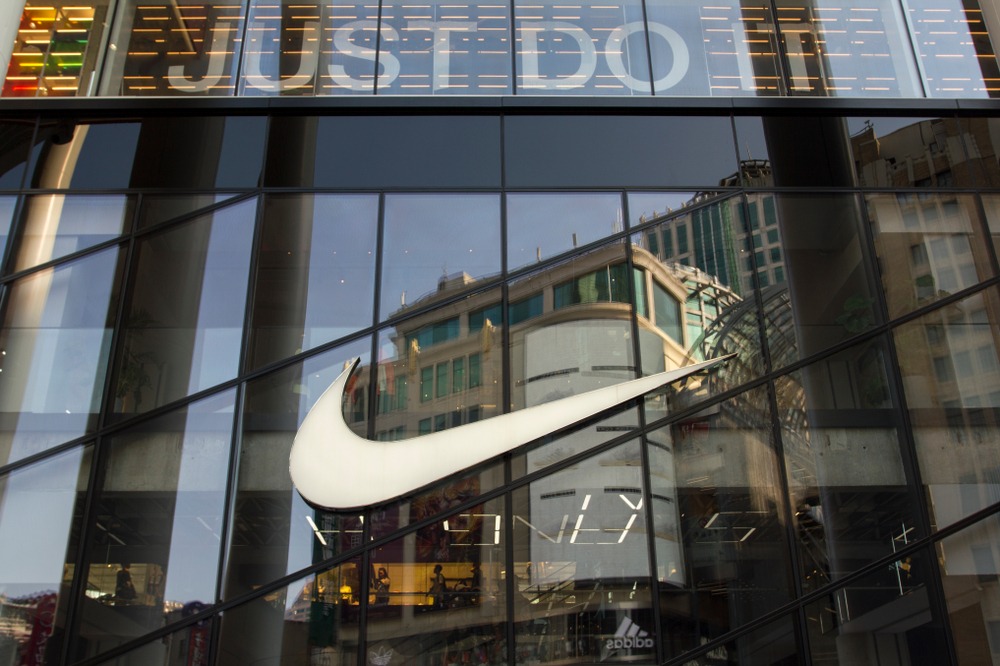 On Thursday, June 24, Nike Inc released its fourth-quarter and full-year results which sharply soared marking its highest in its 50-year history.

This is hugely driven by the recovery of its business operations due to the impact of the coronavirus pandemic.

Moreover, the Nike Brand revenues were $11.8 billion, which increased 88% to the previous year on a currency-neutral basis.

Furthermore, the revenues for Converse were $596 million which climbed 85% on a currency-neutral basis.

This was led by a strong marketplace demand in the United States and Western Europe.

This is primarily due to annualizing the effects of COVID-19 which includes lower factory cancellation charges and lower inventory inactivity reserves.

Also, its selling and administrative expenses advanced 17% to $3.7 billion.

The demand creation expense was $997 million which was up by 21%.

This is due to the return of sport and brand events which drove a surge in advertising, marketing expense, and digital marketing investments.

The shoe company also stated that its effective tax rate was 18.6% against the 1.7% for the same period last year.

While its gross margin boosted 44.8% to 140 basis points due to annualizing the impacts of the coronavirus pandemic.

Meanwhile, the company’s selling and administrative expenses plummeted 1% to $13.0 billion.

This was due to the subsided benefits from discontinuous items like stock-based compensation.