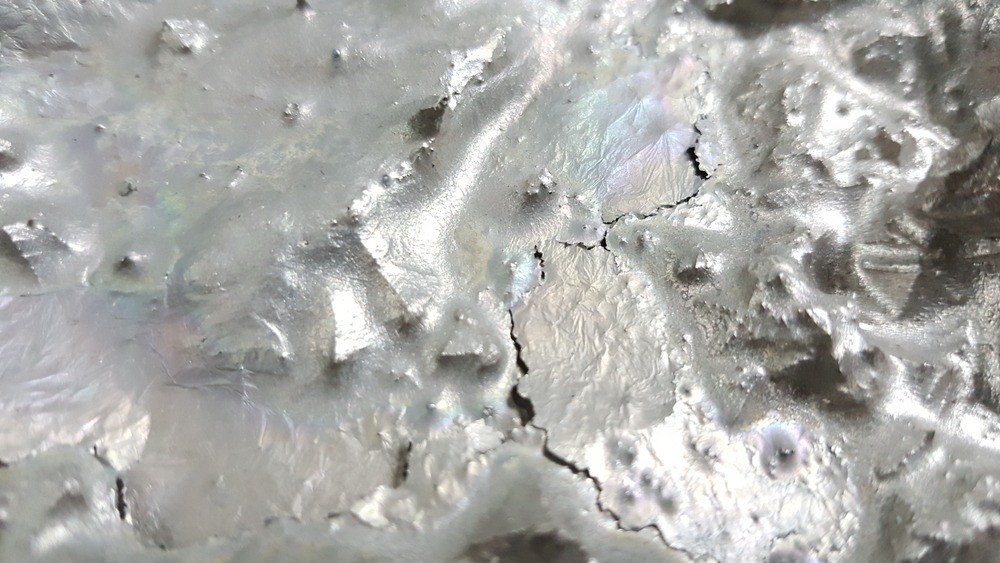 An imperative component to make an electric car is nickel.

There is an array of formerly unseen industries highlighted by the pandemic. One of them is sustainable energy, particularly electric car manufacturing.

Since the start of lockdowns, EV makers all over the world experienced an unprecedented surge in their sales quarter after quarter.

According to analysts from Morgan Stanley, the consumer preference shifts. Electric car sales are seen to boost nickel prices above all commodities used to make units of EV.

After long years of underinvestment, the metal ore demand looks to grow exponentially. In the next five to ten years, it will grow at an average of 3% annually.

The incumbent favorite of the industry, cobalt, will lose spark along with the future’s preference for the rising precious metal.

Similarly, the firm also announced its plan to move away from cobalt, which remains scrutinized with its miners’ involvement with adverse work condition issues.

Adding insult to injury, the component is less efficient, let alone is costly in itself.

The cobalt demand should reach a peak before hitting the bottom at 60 kt by 2030.

Tesla aims to make its unit at a similar price point with that of crude-powered units at around the $25,000 threshold.

The company eyes for more efficient and cheaper raw materials as it considers using more copper and nickel in its future units.

Along with the looming ascension of nickel to power, another metal supports.

Copper has traded significantly higher during the year due to steady imports from the world’s largest raw materials consumer.

The quicker-than-expected economic rebound in China ignited a stronger demand for the ore to support its industrial and infrastructure initiatives.

Attributing this success to China, the industrial component’s price has so far surged by 12% in the year while other metals followed suit.

The country’s demand may increase further in the coming years due to its investment in new infrastructure projects.