Next week we might see the New Stimulus Package Plan 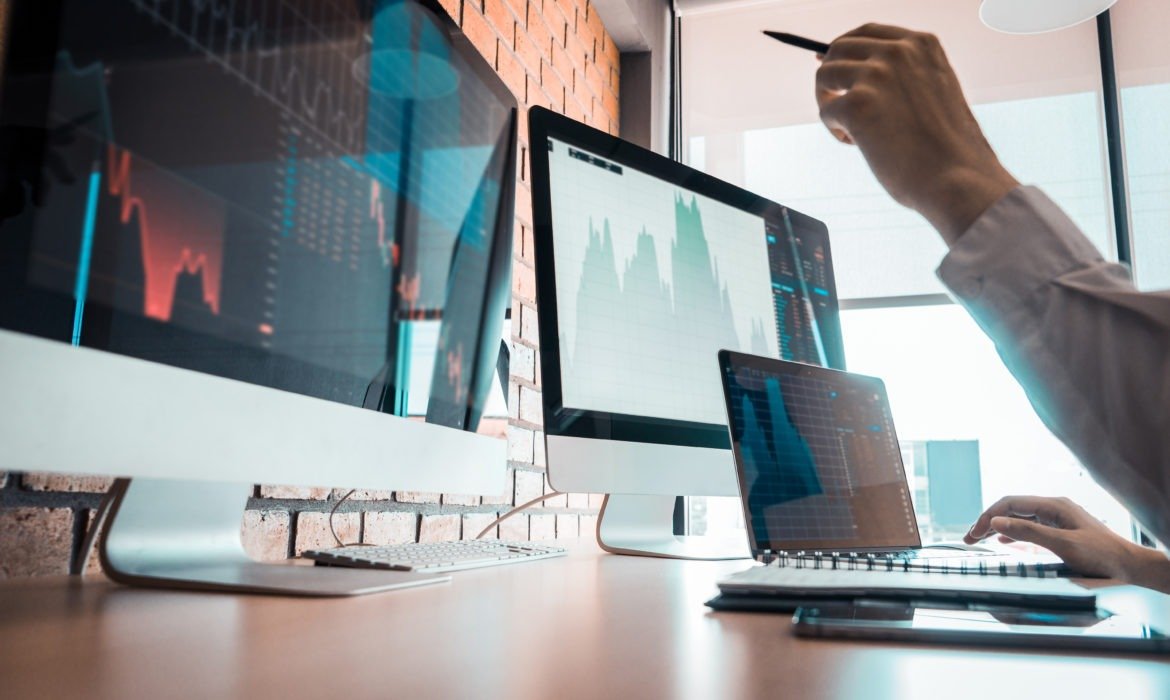 Next week, the Government of the United States may introduce the new stimulus package.

Mitch McConnel (R-KY) is Senate Majority Leader. He will present draft stimulus legislation next week when Congress will return from recess.  Senate Republicans drafted the stimulus proposal with suggestions from the White House. Senator McConnell will need bipartisan support for his stimulus proposal since republicans control only 53 seats in the United States Senate. If there will be bipartisan support, the new stimulus will contain a wishlist of items for both Democrats and Republicans, particularly on issues of mutual importance.

Both parties in Congress understand that the Covid-19 pandemic has adversely impacted local and state governments. Some states and cities will face dire financial circumstances, potential bankruptcy, and budget cuts without federal support. Most probably, Congress will approve local and state aid. Nevertheless, the amount of money might differ between parties. Local and state assistance will include financial supports to universities, schools, and colleges to ensure they can open safely this fall, if they do open. Democrats want $430 billion to open schools, while Republicans are targeting for $30 billion. Nevertheless, those numbers are liable to change.

Most Democrats want to extend the $600 weekly unemployment benefits. This is because of the rising coronavirus cases and high unemployment numbers.

Many Republicans think that $600 a week unemployment benefit is too generous. Moreover, they believe that it creates a disincentive for recipients to return to work. Return-to-work bonuses and extended unemployment benefits are functionality different. They may produce various incentives. Nevertheless, they both provide a financial benefit to people who have been furloughed or lost their job. White House and Senate Republicans have rallied around Senator Rob Portman (R-OH). He proposed a $450 weekly cash return-to-work bonus. If Congress agrees to extend those unemployment benefits, it can reduce the amount from $600 to $450, or even lower.

Let us wait and see what happens in the United States concerning the stimulus bills.