Sign in
Home News Technology News of the Day: Viruses in the Real and Virtual Worlds

News of the Day: Viruses in the Real and Virtual Worlds 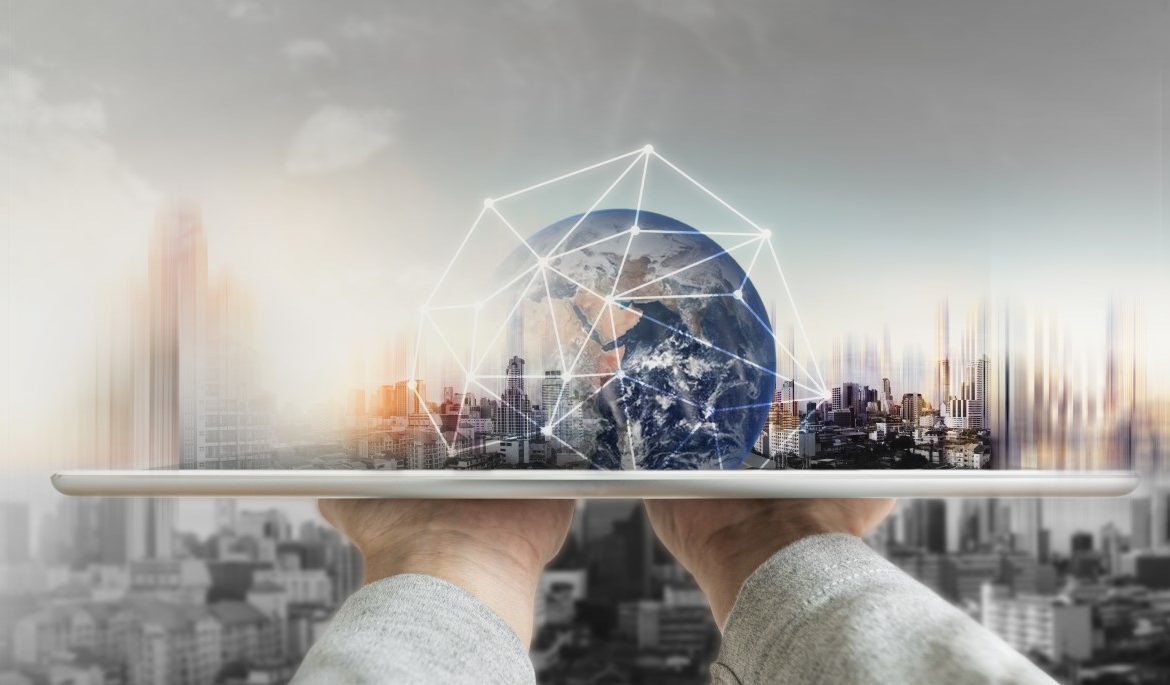 Mac malware is diverting, and artificial intelligence is alerting. Viruses are spreading.

The World Health Organization notified the public of a flu-like outbreak in Wuhan, China, on January 9. It led to the city lockdowns, which affected tens of millions of people.

Nevertheless, the Canadian health monitoring platform sent news about the outbreak to its customers more than a week earlier, on December 31. The platform is called BlueDot, and it uses the artificial-driven algorithm that scours foreign language news reports, official proclamations, plant, and animal disease networks. It gives clients a warning for avoiding the danger zones like Wuhan if possible.

BlueDot’s founder and CEO are Kamran Khan. He says that the algorithm does not use social media posts because data is too messy there. Nevertheless, it can access global airline ticketing data, which helps predict when and where infected residents are heading next. Thus, it has already correctly determined that the virus would jump from Wuhan to Tokyo, Taipei, Seoul, and Bangkok in the following days.

Kamran Khan worked as a hospital infectious disease specialist in Toronto during the 2003 SARS epidemic. His dream was to find a better way to track diseases. The virus started in the province of China and spread to Hong Kong and then to Toronto, where it killed 44 people.

An infectious disease specialist at the University of Nebraska Medical Center is James Lawler. He treated quarantined Ebola patients in 2017 and 2018. He says that the outbreak is probably a lot bigger than one the public health officials have confirmed. If we use the back-of-the-envelope calculation on how many travelers there are from China in a given week and the percentage that might have been affected, the number is vast, adds James Lawler.

The New York Times reported on Friday than an area containing eight cities, and 35 million people have now been quarantined in China. Meanwhile, the Wall Street Journal reports that in Wuhan, supplies such as sanitizers and masks have run out. Thus, hospitals in the epicenter of Wuhan are turning away patients.

As travelers from China to other nations exhibit symptoms of infection, the coronavirus outbreak will continue, say the Lawler and others. The scientists and doctors don’t know how many people will get sick or how many will die before the outbreak recedes.

Now let’s direct our attention towards the virus of the virtual world. The Shlayer Trojan is the most common threat to Mac computers, illustrated a report from the antivirus company, Kaspersky, this week. The Shlayer Trojan hit 10 percent of all of the Macs Kaspersky monitors and accounted for nearly a third of detections overall. It first emerged in February 2018. After that, it is a top spot. It works deceptively smoothly. Usually, users download the software as a phony Adobe Flash download. Or they can download as masked links on accessible internet pages. That is why it is nearly impossible for Apple to defend against it. But take a bit of advice and never click suspicious links, moreover, if it appears in surprise popup windows.