New Zealand, Australian and U.S. Dollars in the Market 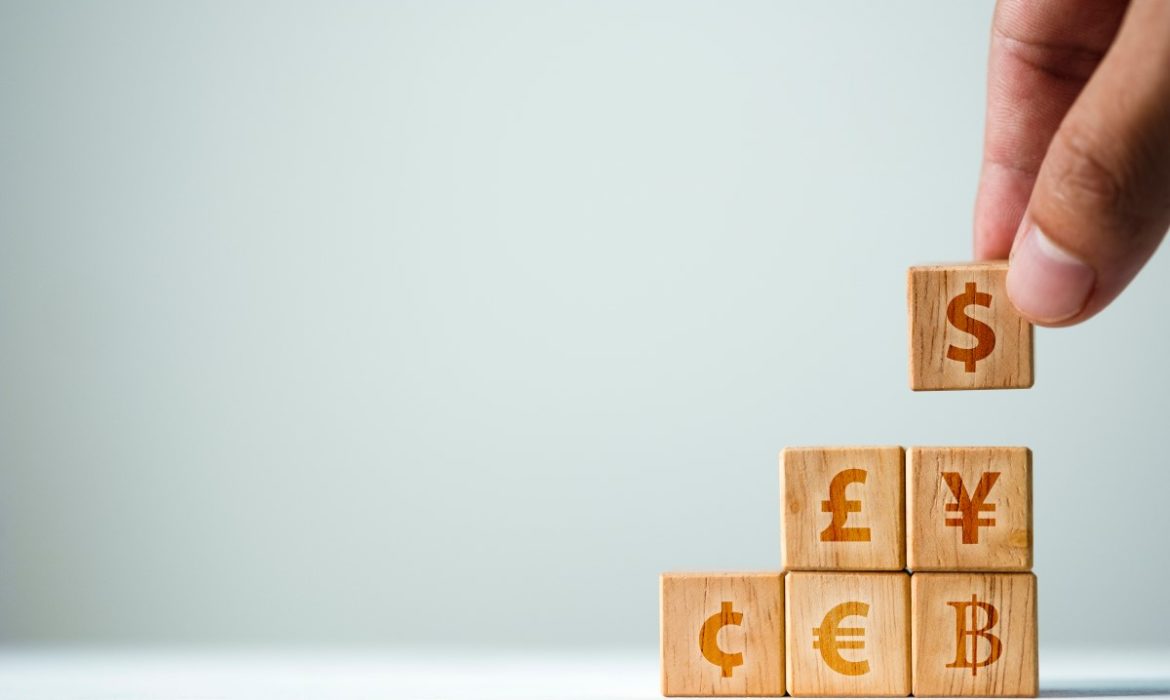 From a one-week low on Thursday, the New Zealand dollar bounced. It happened after the country’s third-quarter economic growth became stronger than expected. The dollar traders were waiting to vote to impeach United States President Donald Trump.

On returned fears of a chaotic exit from the European Union in Britain, the pound remained under pressure. After sliding nearly 2% in as many days, the pound was last at $1.3077.

The New Zealand’s dollar from Wednesday’s low of $0.6555 the kiwi climbed to $0.6589. It happened after the annual gross domestic product accelerated 2.7% in the third quarter against the expectations for a 2.4% growth.

Two main risks were dominating the global market, and now it’s removed; the election victory of the U.K. Prime Minister and a preliminary U.S.-China trade deal. So, the sensitive to the risk currencies such as the Australian and Kiwi dollars started December with a firm footing.

But the fears resurfaced this week. The specter of U.S.-led tariff war has not disappeared as trader await clarity on the deal, despite the China-United States trade agreement. 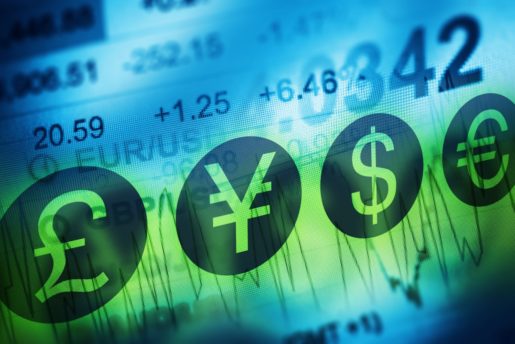 In a tight range, the haven yen held at 109.57 per dollar. For this month it’s mostly flat.

Shrugging off a better-than-expected survey of German business morale, the euro was the last hovering around Wednesday’s trough of $1.1109 against the dollar.

Sydney-based head of forex strategy at National Australia Bank, Ray Attrill, said that the most significant headlines of news overnight had been the December survey of German IFO. The evidence is showing that the German economy might be in the process of pulling itself up by its bootstraps.

Fundamental to the expectation for a lighter U.S. dollar and stronger Euro next year is the improvement of the German economy and broader of the Eurozone. These are the main news in today’s forex market. Let’s see what happens next year.