The New Strategy for Stimulus Checks for Americans 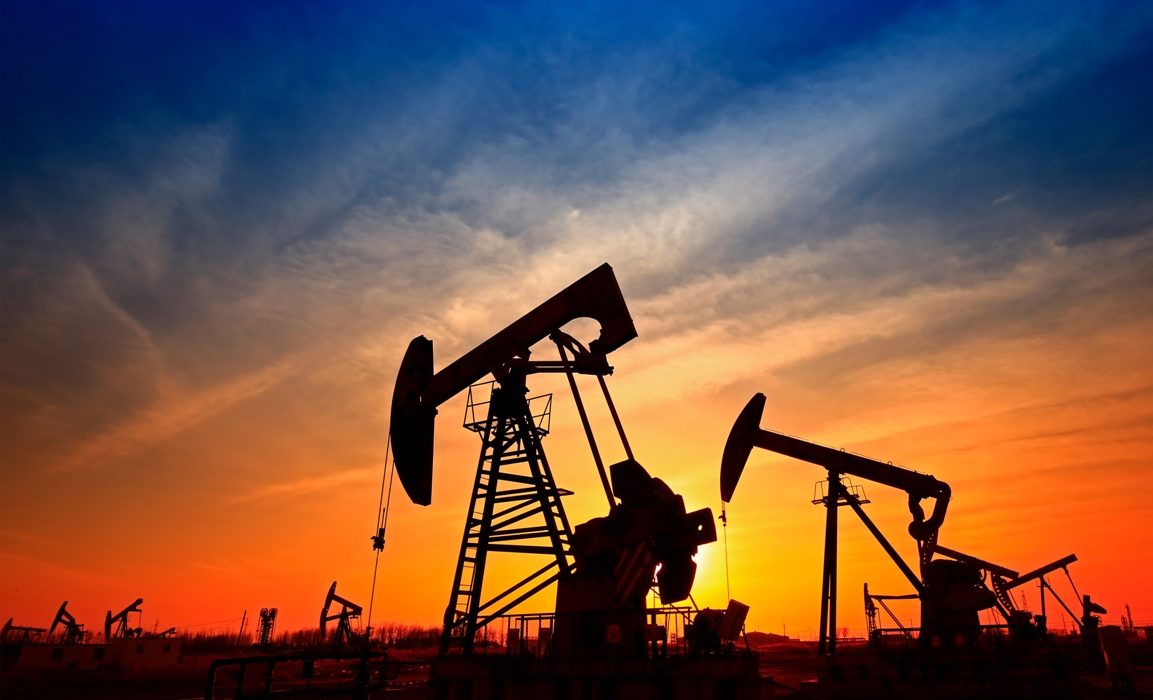 Millions of Americans are hoping for a second round of $1,200 stimulus checks. Nevertheless, Congress still needs to decide exactly what the next version of coronavirus stimulus legislation will look like. The second batch of checks will be deployed to qualifying Americans if House Democrats have their way. That is based on the HEROES Act, which passed in May.

Those payments will be like the first round. It will be up to $2,400 per couple or $1,200 per individual. Moreover, this time, eligible dependents will receive $1,200, up from $500. There will be a maximum of three checks per family.

Nevertheless, the United States President Donald Trump and Senate Republicans need to approve the plan. Meanwhile, talk of the next coronavirus stimulus package has instead focused on whether or not to extend or unemployment benefits. Moreover, it focused on whether back-to-work bonuses could work. Many economists and analysts are not fans of sending another broad set of stimulus checks. Stijn Van Nieuwerburgh is a finance professor at Columbia Business School. He questions whether those needs must be in the form of stimulus checks. The stimulus checks are not very well targeted to people who need them the most.

Kevin Mumford is an associate professor of economics at Purdue University. He says there is not much benefit to the economy through this method because many people tend to save money. Mumford said that they are expensive, they are a drag on the economy, and they have long-run debt costs. The experts say that lawmakers should consider more targeted strategies for providing financial help to those who need it. The stimulus payments’ first-round, authorized through the CARES Act, included families and individuals within specific income thresholds.

The limit was $150,000 for married couples, individuals with up to $75,000 in income were eligible to full checks. Those earning above those levels saw their checks gradually reduced. Then they were fully phased out at $99,000 in revenue for individuals. The threshold for married couples was $198,000. That was based on the adjusted gross income from either the 2018 tax return or the 2019 tax return, whichever was most recently filled by the IRS. 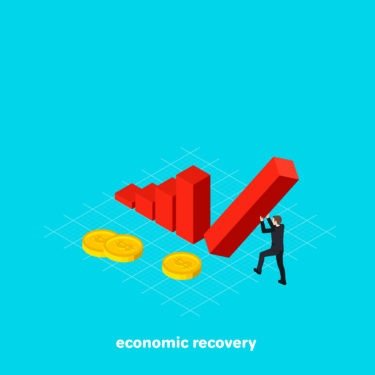 Nevertheless, the problem is that a family or an individual might have suffered a significant income drop since then. This is because of COVID-19’s effect on the economy. Van Nieuwerburgh said that if the same amount of dollars had been spent on a more targeted group, then the aid could have gone a long way. One way to do that is to compare a family’s and an individual’s current earnings to last year. That is what Mumford suggested. Only those who suffered a decline would get a check. Greg Mankiw is an economist. He suggested another method. This method would target the checks to provide payments as a kind of short-term loan. Thus, families and individuals would now get their fees. Then, later, they would be on the hook to repay that money with the next tax season. This would be the case, of course, if they did not qualify for government support.