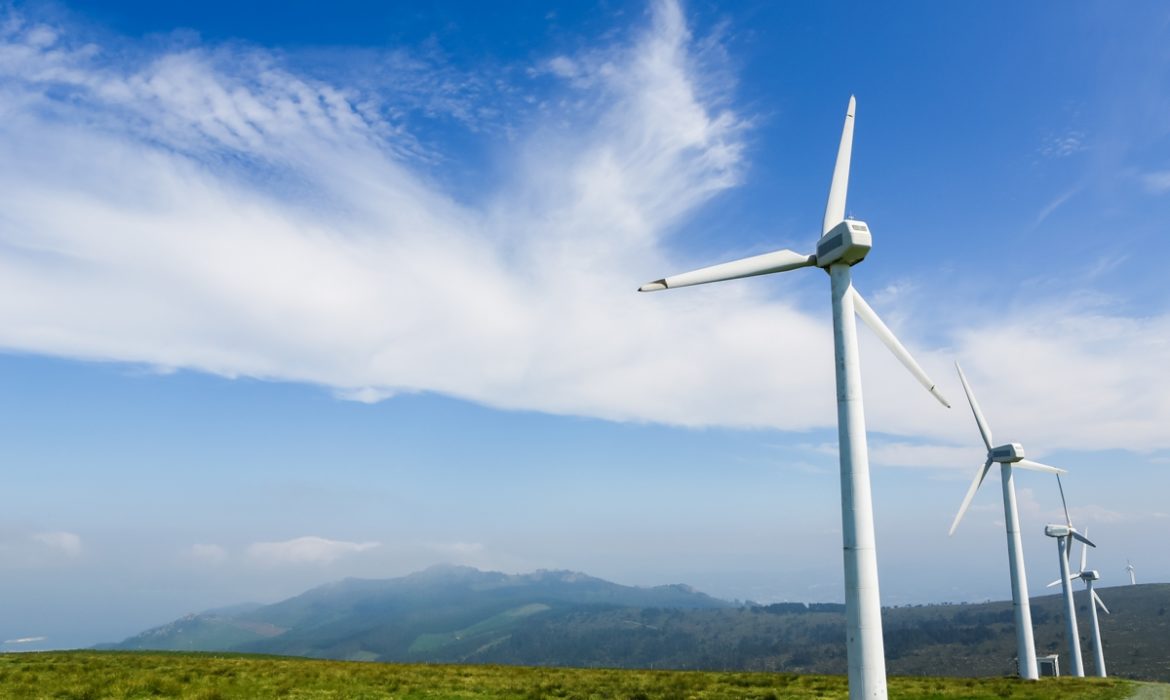 Eagles are highly intelligent and obviously skilled at flying. However, they can have their eyes and minds focused on what’s moving down below them too often. This is a problem when we take into account windmill blades slicing the air at 170 mph. As a result, windmills killed dozens of federally protected birds at wind farms. One energy producer is now in trouble with authorities after its wind projects in Wyoming killed 14 golden eagles. The extended list came along with 149 other protected birds and raptors.

Becoming familiar with the problem, a recent Colorado startup company has offered a solution. It suggested nearby towers equipped with precision optical technology and artificial intelligence to temporarily shut down the whirling blades when AI detects protected eagles flying too close.

The company named its new product IdentiFlight. Duke Energy Renewables Inc. has employed this technology after it was sentenced to pay fines, community service, and restitution totaling $1 million in 2013, as well as being placed on probation for five years for violating the federal Migratory Bird Treaty Act due to golden eagle deaths.

The Peregrine Fund, a raptor conservation organization, led the study to discern how well IdentiFlight performs versus the old system Duke Energy Renewables employed initially. The old system included biologists hired to sit and watch for eagles. They would shut down wind turbines when the raptors got too close.

What did the study show?

Chris McClure is the director of Global Conservation Science at The Peregrine Fund. He claimed that the machines proved to be way better at spotting and classifying birds than the humans were. The study compared two wind farms, one was a wind power facility in Converse County, Wyoming, called Top of the World. The other one was a nearby facility. According to McClure, there was about a 60% drop in eagle fatalities at Top of the World.

Ben Quinn, IdentiFlight vice president of sales, stated that IdentiFlight keeps getting more accurate and reliable because of the software it employs. He added that they had been continually updating their software capabilities and neural network to improve the detection capability for eagles. A recently released paper showed an 80% reduction. However, it is based on the company’s older neural network, which means that they are performing better today than they were with the gathered data.

Quinn added that a wind farm in Tasmania is also using IdentiFlight to detect and protect wedge-tailed eagles. Some other companies are also testing the product in California and elsewhere.

However, Todd Katzner of the U.S. Geological Survey noted that while this technology significantly reduced eagle collisions, it did not completely eliminate them. So, the next steps should include partnering this technology with other mitigation actions.