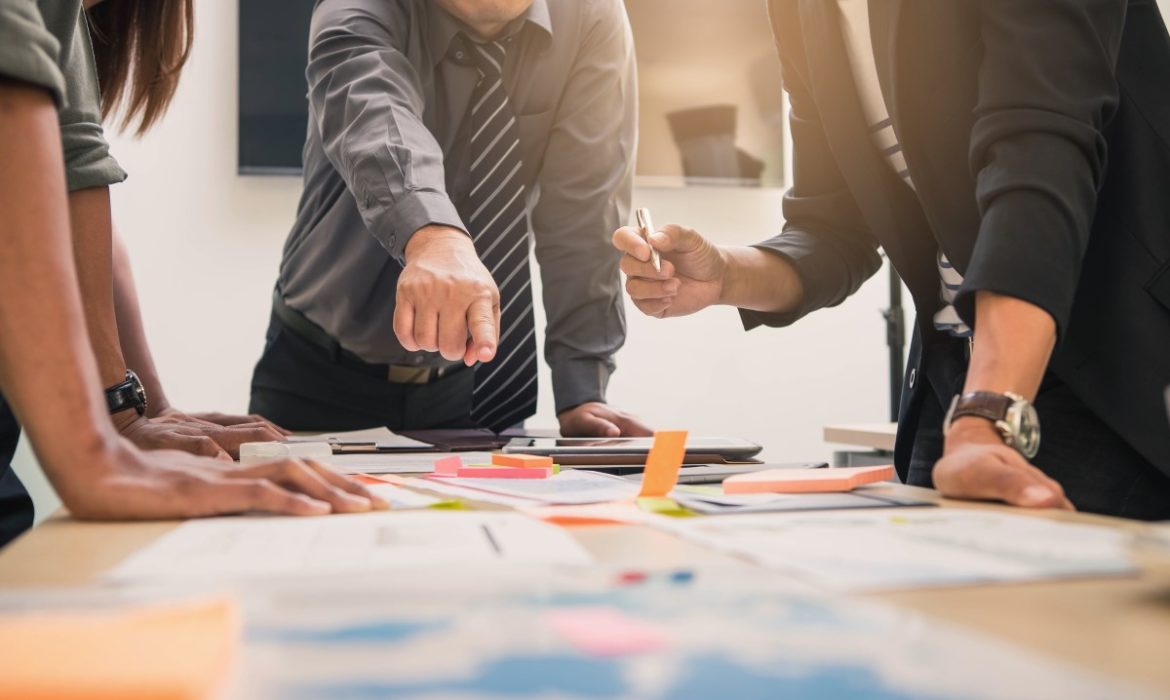 The research group of global central banks announced their debut recently. They will study the possibilities and limitations of central bank digital currencies (CBDCs). Other institutes will also participate in the process, among them is the Financial Stability Board. Benoit Coeure, Bank for International Settlements Innovation Hub director, will sit as the group’s co-chair, as well as Jon Cunliffe, the Bank of England’s Deputy Governor.

Their plan of researching organizations includes the Bank of Japan. According to the reports, Binance removed the Japanese Yen from its exchange, even though it claimed to support the fiat currencies a few days ago. Until support for the fiat launches through a partnership with the transaction processor Simplex, the yen will be restricted on the platform, – said Binance spokesperson.

Meanwhile, what are Japanese Policymakers Planning to Submit?

Japan’s ruling Liberal Democratic Party announced from time to time that they look to digital assets with caution. The authorities were quite suspicious about cryptocurrencies. According to official statements, there are too many questions when it comes to personal security and money laundering. That’s why the government preferred to take little steps until the regulation system became more foolproof. However, they were laxer about the digital assets trade on the market.

Lately, the Liberal Democratic Party contemplates the proposal of a national digital asset in the Spring of 2020. Seventy lawmakers from the Parliament are preparing their proposal, planning to submit it in February. The money laundering and data security remain to be the main obstacles. Thus, they are trying to decide on the right regulations to avoid illegal activities.

However, Japan’s Minister of Finance Taro Aso announced that digital assets aren’t an immediate priority in the foreseeable future. Aso also issued that the lawmakers’ work is important, but digital currencies must have credibility and convenience. So far, there are no plans to release digital currencies in the near future.