NeuroReality enables you to experience unreal in reality 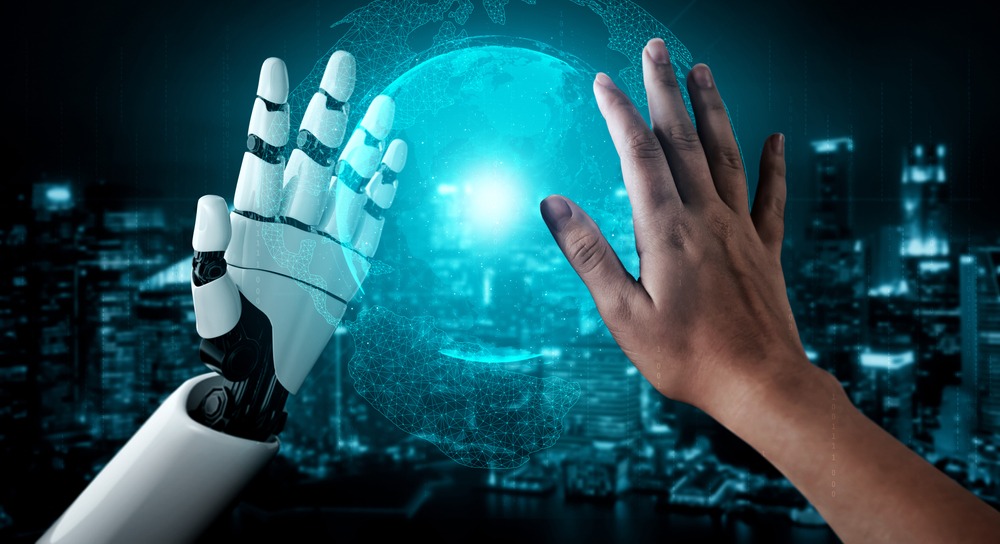 CWRU is working tirelessly to develop new technologies which nowadays remain beyond the grasp of humanity. However, history shows that fantastic may well become a reality. Take space ships, computers or other cool technologies, for example.

Here is one more mindboggling tech: on August 24, 2020, Case Western Reserve University student picked up a banana and held it in his hand, genuinely feeling the banana in his grasp. However, that banana was in a robotics lab at UCLA – 2,300 miles away. Which technology is capable of making us feel unreal as reality?

Dustin Tyler, the Kent H. Smith Professor of Biomedical Engineering at CWRU, leads the team behind this exciting new technology. Tyler is also a researcher for the Cleveland VA Medical Center and the founder of the University’s Human Fusion Institute.

He explained that one of the students in Cleveland was essentially moving his hand, which the robot at UCLA was mimicking. The student was grabbing with that robot. He could feel when a banana was put in the hand like he was holding it in his hand in Cleveland.

The new technology called NeuroReality makes that moment possible. According to Tyler, we all have sensors in our fingers, and they connect to our brains. NeuroReality interacts with that wiring. It connects you to a robot with a ring on your finger, thus allowing you to feel what the robot feels.

The project began with prosthetics work. They had people that would have an artificial limb. When they put it on, they could touch something and feel it like they would fell with their own hand. That was the beginning of this project.

How can this technology be useful?

Tyler stated that thanks to this new NeuroReality technology, people could actually put the robotic hand anywhere in the world, but they would still feel it like their hand.

That is especially useful during the pandemic. For example, the doctor has to directly interact with the covid patient in gowning up and all these other kinds of stuff, thus putting their health at risk. However, if we had a robotic system that the doctor could essentially put on, he could go to his virtual reality system. When he moves out with the hand, the hand touches the patient, and the doctor feels that interaction.

Tyler added that if the image of a robot hand conducting your examination doesn’t inspire comfort, we should change the way we think about robots. The robot’s touch would be as gentle as a human with NeoruReality.