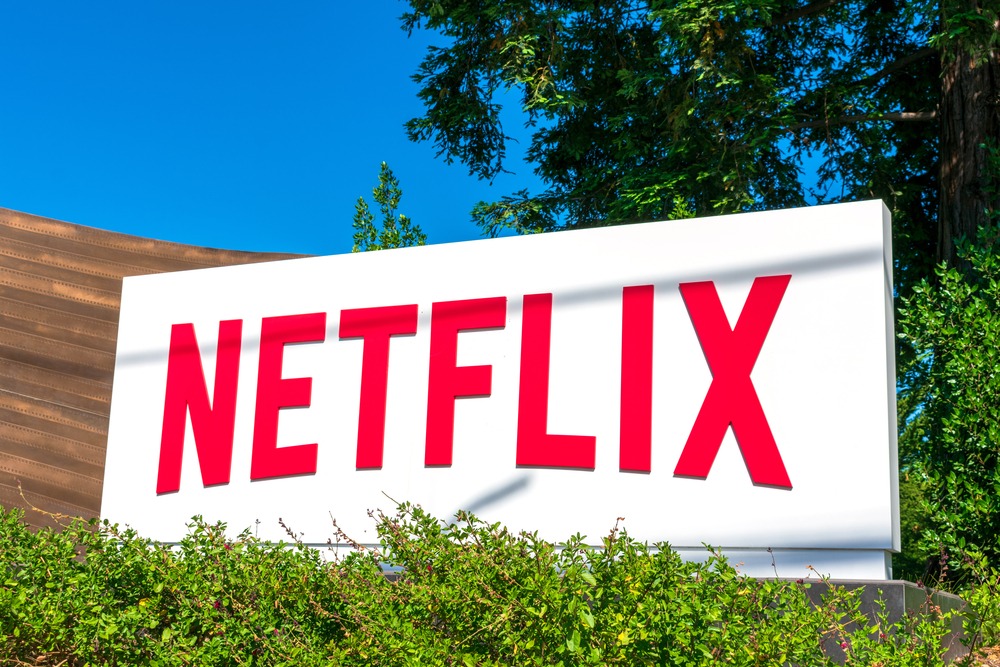 Netflix’ first quarter last year was huge amid the pandemic that has kept people inside their homes. But with vaccinations ramping up this year, the company kicked off 2021 with a slowdown in subscriptions.

The streaming giant net subscriber growth fell well short of expectations in Q1 with shares falling over 10% in after-hours trading.

The firm has consistently said that the pandemic had accelerated subscriber growth at the expense of future years. However, it had still expected 6 million new users at the start of 2021.

In addition to having only less than 4 million, the company’s guidance was also disappointing. For the current quarter, it was at a mere 1 million net adds.

On a positive note, it said that it had felt no material impact from competition so far. In addition, it is ramping up new content production after the difficulties of the last 12 months. Moreover, lower production costs and successful price increases meant that revenue and profit were both higher than expected.

Europe’s richest soccer clubs plan to form a new league that would concentrate more revenue in their hands has failed.  The six English clubs who originally signed up pulled out, followed on Wednesday by Atletico de Madrid and Milan, Italy-based Internazionale.

The opposition was seemingly growing by the hour. According to reports, Barcelona was also in the process of withdrawing its association.

The only other clubs that were set to be involved are Juventus and Real Madrid. But Juventus chairman Andrea Agnelli indicated that the league had no future, with eight of the 12 clubs pulling out. She was also one of the driving forces behind the idea.

This move from the clubs followed a furious backlash from fans. Players and coaching staff were dismayed. Moreover, signals from the U.K. government that it was willing to try to stop the initiative.

Furthermore, the executive chairman of Manchester United, Ed Woodward had resigned. His former employer, JPMorgan, is facing a serious embarrassment having agreed to bankroll the new league for $6 billion.