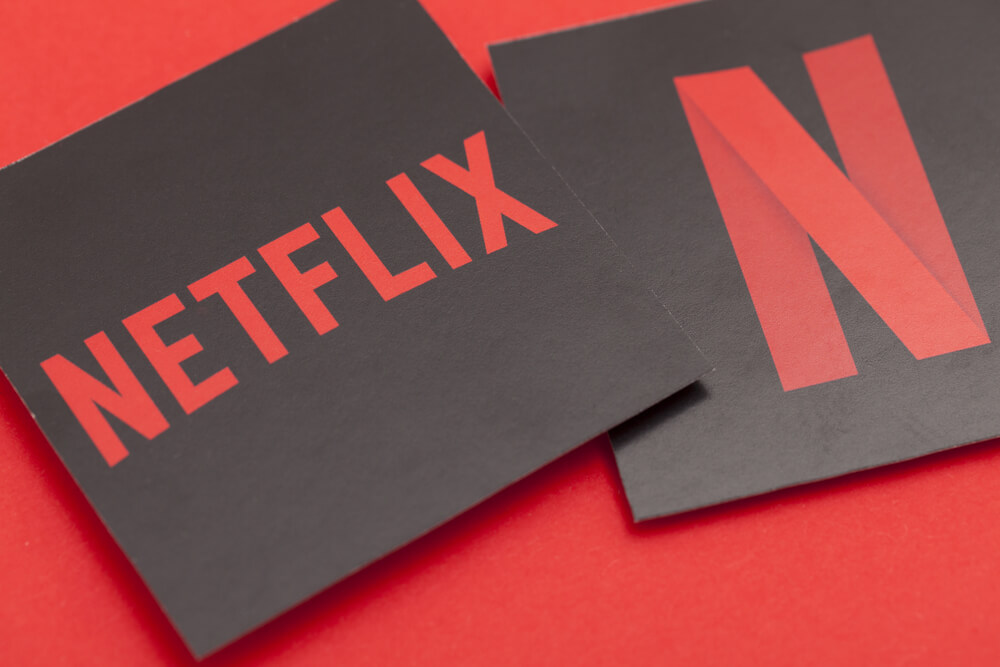 In the latest report on its fourth-quarter earnings, the firm surpassed expectations both on net subscriber additions and revenue.

On the other hand, it fell short of its earnings per share goals.

In the update released after the bell on Tuesday, the movie streaming app garnered $6.64 billion in revenue compared to the $6.63 forecast.

This brings the total number of paid subscribers past 200 million for the first time since its inception.

For the record, it garnered its first hundred million in 2017. It took the company three years to double this figure.

Despite the impressive performance, it failed to beat EPS expectations after settling at $1.19, lower than the $1.39 per share expected.

Nevertheless, the firm noted that its fourth-quarter performance is one of its best since shifting from DVD business to online streaming.

With this, the company noted that it now nears its goal of becoming cash-flow positive.

In this case, it no longer needs to raise additional funding from shareholders to keep its daily operations afloat.

It considers returning cash to shareholders amid its sustained popularity.

For the record, the company did not resort to such a move ever since its business shift back in 2011.

Clarifying the statement, Netflix’s CFO noted that despite the cashback plans, the firm has no plans to retreat from bold investments.

Should such funding come, it will be exhausted to finance growth opportunities that will make the company on the top of its game in the long term.

Soaring on the Nasdaq Bourse, Stock Price Up

Currently, it weathers tougher external pressure from increased competition on online streaming. This is true as Amazon Prime and Disney+ which soared during the pandemic.

None is yet confirmed on the plans to return cash to investors. The measure will only be adopted should the California-based company generates “excess cash” from its operational costs.

The focus now remains on paying underlying debt amounting to $15 billion since 2011.

Along with the optimistic reports, shares of the Nasdaq juggernaut soared as much as 12% in the stock market’s after-hours session.

The Queen’s Gambit and The Midnight Sky are among the most streamed movies during the quarter.