Sign in
Home Cryptocurrencies NEO and ATOM are now part of Binance.US

NEO and ATOM are now part of Binance.US 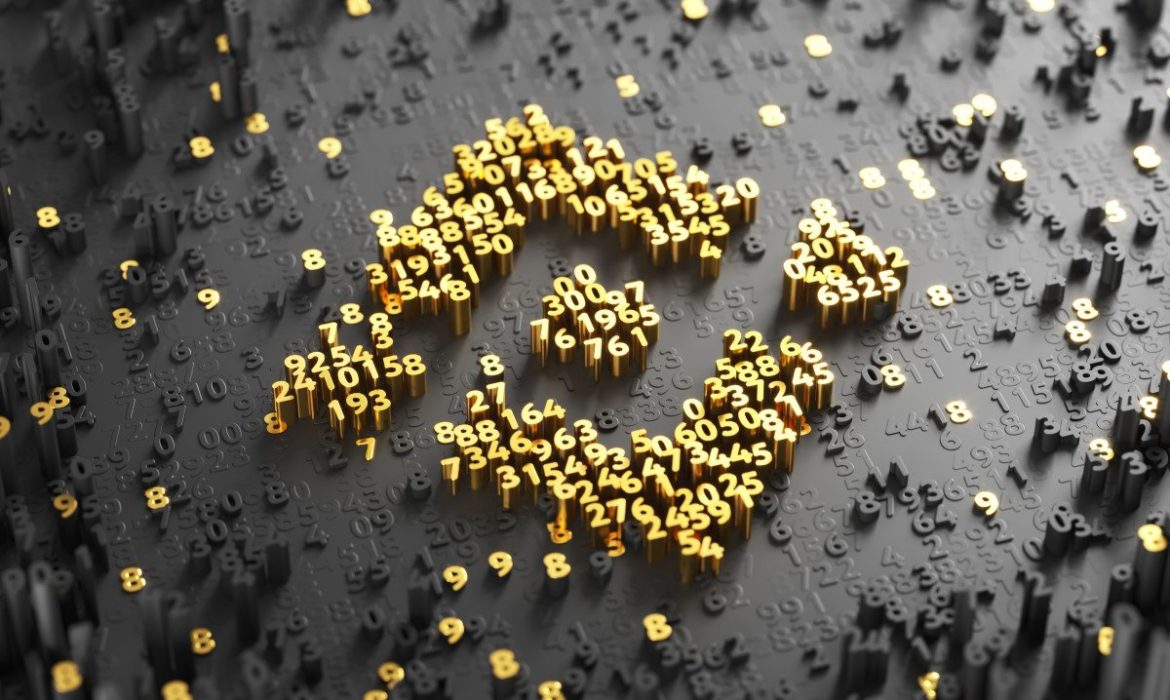 Binance is a global cryptocurrency exchange provider. Its unique trade platforms offer up to 100 cryptocurrencies. To this day, in terms of trading volume, Binance is considered the biggest crypto exchanger in the world.

Recently, its U.S  branch announced that it would be adding new digital currencies to its long list, Neo (NEO) and Cosmos (ATOM).

On October 31, Binance.US plans to include full trading support for the two tokens, which are both the top-20 tokens by market capitalization, according to Coin360. Thus, users will be able to start pre-depositing funds before the official trading starts.

Neo, also formerly known as Antshares, is an open-source, decentralized blockchain platform. The basis of the NEO feature set rotates around devices that allow developers to efficiently expand and scale smart contract applications on the NEO blockchain. In September, the company became Microsoft’s open-source project, the NET Foundation’s very first blockchain member. NEO is going up by 4.32% at the moment.

Cosmos is a company that provides a blockchain-based platform. Essentially, it works as a mediator between varieties of blockchain systems. A month after its launch in March 2019, it was able to raise to $17 million in token sales.  At press time, ATOM is trading sideways, down 0.23% to trade at $3.10.

Earlier this week, Binance received 833 333 STX, which is equivalent to $250 000. STX is listing on Binance follows a $23 million token sale.  Moreover, SEC officially approved the deal, SEC, under Regulation A+.  If you have never heard about A+ funding round, it is the type of initial public offering for startups in need of financial help.  However, Binance states that it did do not charge a listing fee to Blockstack and that the marketing payment was Blockstacks’ initiative.