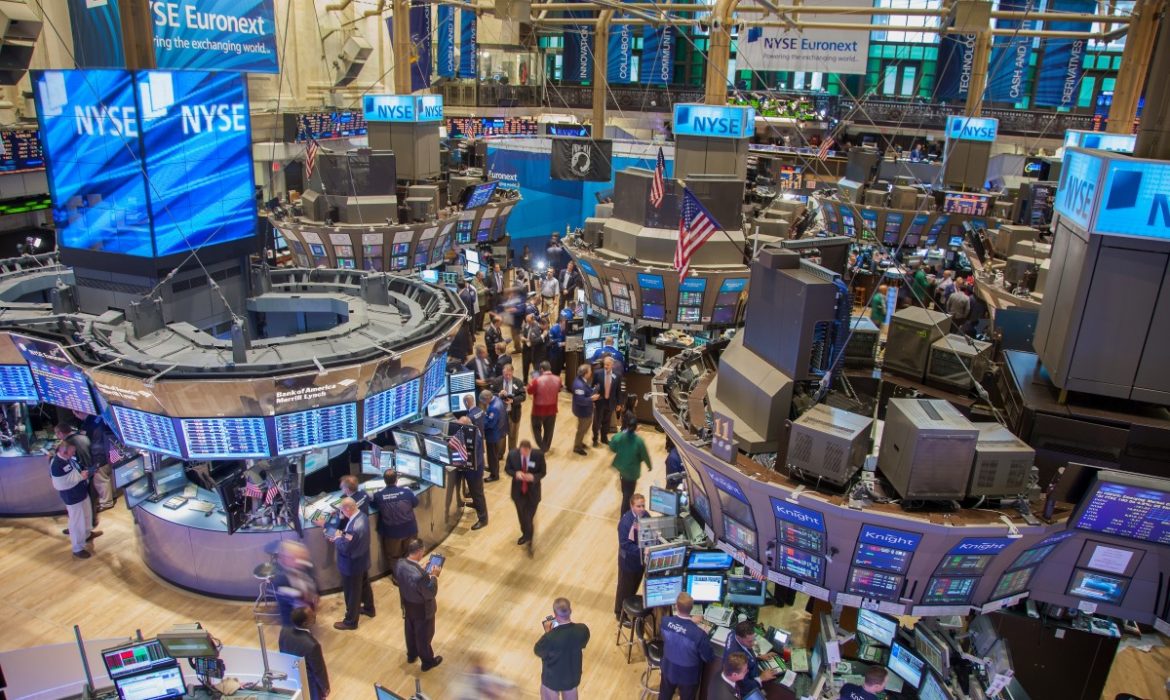 Stock markets in the U.S. as well as across the ocean reacted to the news that ADP’s report failed to meet the expectations. ADP National Employment Report showcased that the job market is facing a problem. This report which became available on Wednesday disappointed the analysts.

They predicted that private employers would add 140,000 in September. However, according to the ADP National Employment Report, this figure is lower by 5,000 jobs. Another problem is that the results for August are also lower than previously reported; the number of jobs added decreased from 195,000 to 157,000.

It is interesting to monitor whether nonfarm payrolls will meet the expectations. Analysts think that the U.S. economy added 145,000 in September. However, it is hard to say after the ADP National Employment Report.

Another problem for the stocks and economy, in general, is the manufacturing index. The ISM September Manufacturing Index decreased to 47.8. It reached the lowest level since June 2009. 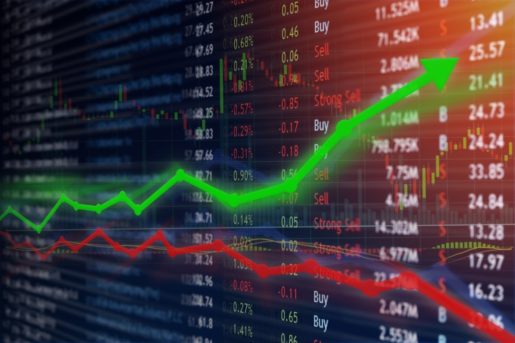 In Europe, stock indexes also experienced problems due to the concerns about the U.S Economy. The Stoxx Europe 600 decreased by 1.22% to 383.27.

As can be seen from these results, the ADP National Employment Report is a serious problem for the stocks in the U.S. and Europe.