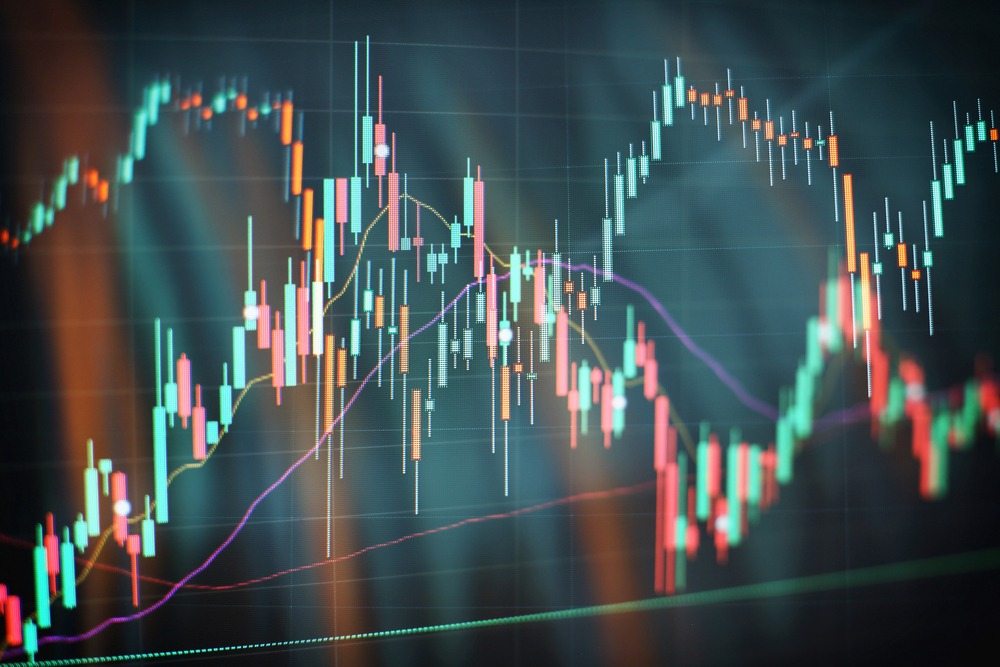 U.S. stocks opened higher on Thursday, as the tech-heavy Nasdaq outperformed in the session. The U.S. President Biden administration’s tax proposals may be watered down.

On Wednesday, the broad-based S&P 500 index closed at a record high, ending up 0.2%. The Dow Jones Industrial Average gained 0.1%, also at an all-time high, but the Nasdaq Composite fell 0.1%.

The S&P and the Dow were headed for their third straight winning week. That is ahead of next week’s start of what is likely to be a very strong earnings season. Earnings for Q1 of 2021 will see the strongest growth since Q3 of 2018, according to data.

For last week, initial jobless claims were likely to be 680,000. This would be an improvement from 719,000 the prior week. continuing claims were estimated to be 3.65 million, down from 3.79 million.

President Joe Biden said he was prepared to compromise on his $2 trillion infrastructure bill, and the associated tax increases. The package was facing difficulties in passing through Congress.

The tax plan he laid out last week hit the big technology and pharmaceutical companies particularly hard. The plan would limit them from using credits for research and development costs.

On Thursday, India stocks were higher after the close. Gains in the Metals sector, including Consumer Durables and IT,  led the shares higher.

On the India National Stock Exchange, the number of rising stocks exceeded the number of declining ones by 1070 to 584, and 70 ended unchanged.