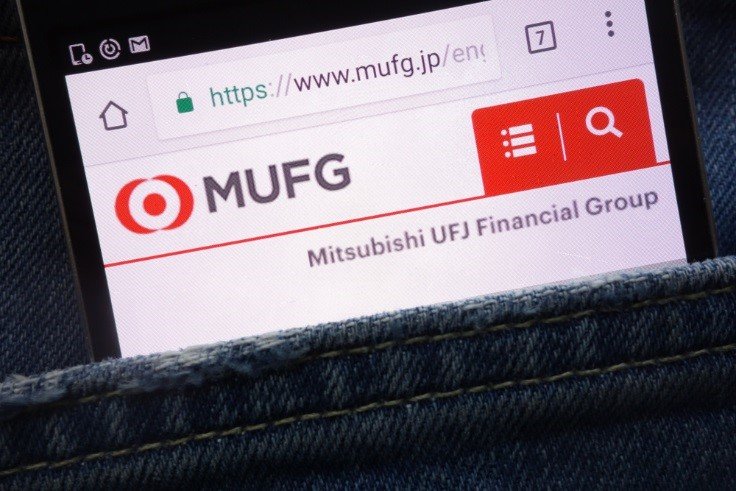 Japan’s largest bank, MUFG Bank, has disputed reports that it was planning to launch a digital currency next year.

According to the claims, the world’s fifth-largest bank was planning the crypto project as part of a joint venture with Recruit Group, a human resources company. Recruit owns Indeed.com and Glassdoor.

The reports further said that the bank and Recruit planned to kick off a cashless payment system.

Also, the claims said MUFG would own 49% of the joint venture. It would use Recruit’s client base to gather participating stores and users.

The Japanese bank has been experimenting with the creation of its digital currency. Last year, the bank unveiled an in-house digital currency project, which it named MUFG Coin.”

According to the local reports, the bank plans to launch the payment service in the first half of 2020.

Claims said that the app’s offerings would revolve around money transfer. However, reports also suggested that services may eventually include b2b and payroll transactions.

MUFG is already working on various blockchain initiatives. These projects include setting up a consortium to set standards for token securities.

At the same time, it also works on a trade finance project that uses R3’s Corda blockchain. It has also invested in Securitize and Chainalysis.

However, it sought to play down the reports that it was experimenting with its own digital currency.

According to the company, the reports did not come from any announcement by the MUFG Bank. Still, it confirmed that it had concluded a joint venture agreement.

It said that the agreement was for the setting up of a new company. Then, it added that no other decision has come out regarding the matter.

Meanwhile, MUFG is not the only bank in Japan that is getting its sights on digital currencies.

Some projects have also kicked off, with the hopes of front-running the cryptocurrency payment systems market.