Sign in
Home News Technology Most Popular Air Quality Apps in the U.S.

Most Popular Air Quality Apps in the U.S. 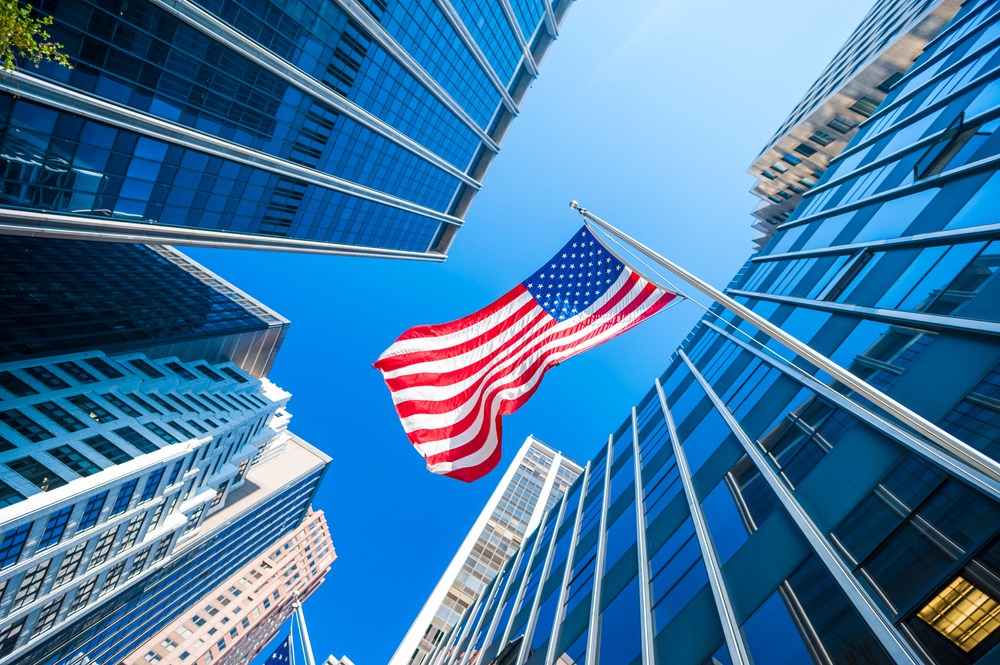 Air quality deteriorated in many parts of the U.S. and Europe due to wildfires. As of August 8, there were more than 100 large active fires that burned more than 2.2 million acres domestically across 15 states so far in 2021. Consequently, more and more people are turning to mobile apps to understand when air quality is better or worse, wherever they may be. Air quality apps use a mix of data from government-operated satellites, weather stations, and systems operated by private companies.

AirCare, AirVisual, as well as South Coast AQMD, are some of the best apps for monitoring outdoor air quality in the U.S. Developers in Northern Macedonia developed AirCare and which is available for iOS and Android mobile devices, including iPhones, etc. There are three versions of AirCare. The first one is free of charge, another option is a 99-cents ad-free version. The last one is a $14.99 annual subscription for a pro-version.

This air quality app includes kid-friendly air pollution government-run sensors and stations. AirCare is also using the data gathered from volunteers’ PurpleAir and other sensors throughout the U.S. Australia, and Europe. In some main metro areas, AirCare also tracks ultra-violet as well as pollen levels.

Air quality apps by companies in Switzerland and California are also quite popular in the U.S. The Swiss air quality company IQAir developed an app called AirVisual. It tracks air pollution in more than 10,000 cities and 80 countries based on data from sensors located all over the world. AirVisual’s free mobile apps are also ad-free as well as available for iOS and Android devices.

The list of good air quality apps is quite long, but it is difficult not to mention South Coast AQMD. The local air pollution agency in Southern California developed this free and ad-free app. Users can check air quality in Orange County, Los Angeles, Riverside, and San Bernardino.