Most of Middle-Class Americans Struggle with Finances 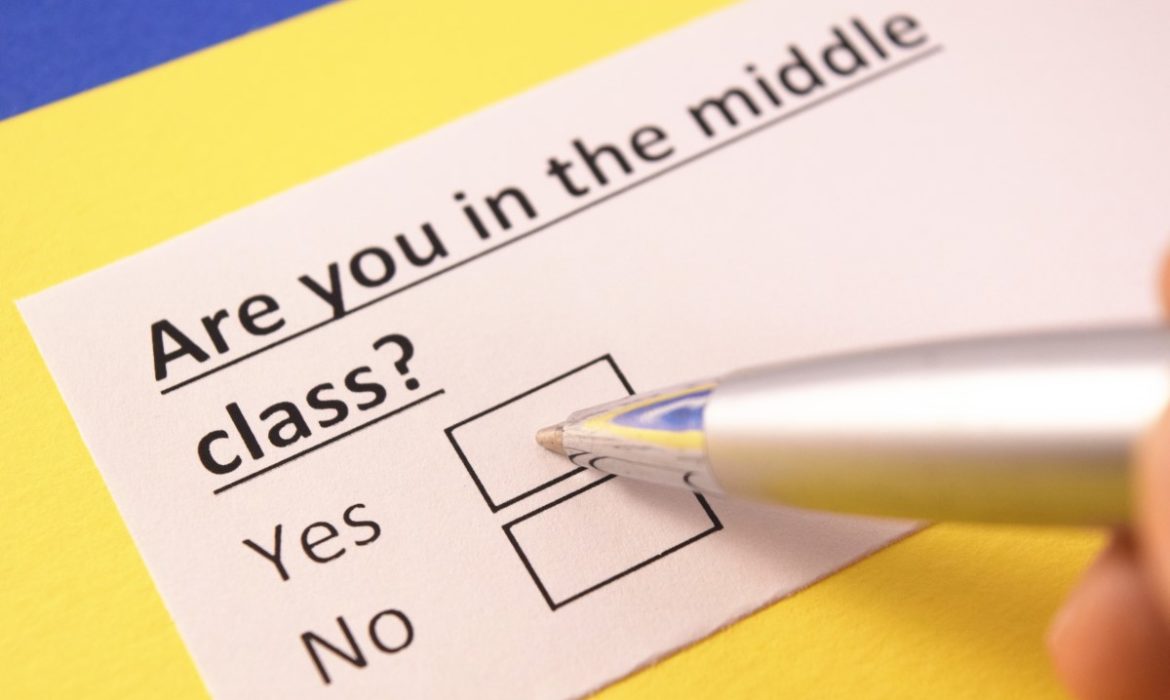 Out of ten Americans, seven are struggling with at least one aspect of financial security. From five middle-class workers, about one is spending more than they earn. About 13% of men stressed out by their finances, and 20% of women feel the same.

A survey shows that many Americans are in bad financial shape, even though the economy is growing. Saving money and paying bills is a problem for them.

The Financial Health Network, a nonprofit financial services consultancy, surveyed 5,400 Americans. The project started a year ago. The survey is aiming to assess people’s financial health by asking them about bills, savings, wages, debts, and other issues.

The U.S. economic growth is continuing, but still, people are struggling.

Although unemployment is at its lowest rate and a decade has gone by after the Great Recession, millions of American families are struggling to make ends meet.

Financial pressure is not only affecting the poor. Twenty percent of people who earn between $30,000 and $100,000 yearly spend more than they make. The index is higher by 4 percent than last year. 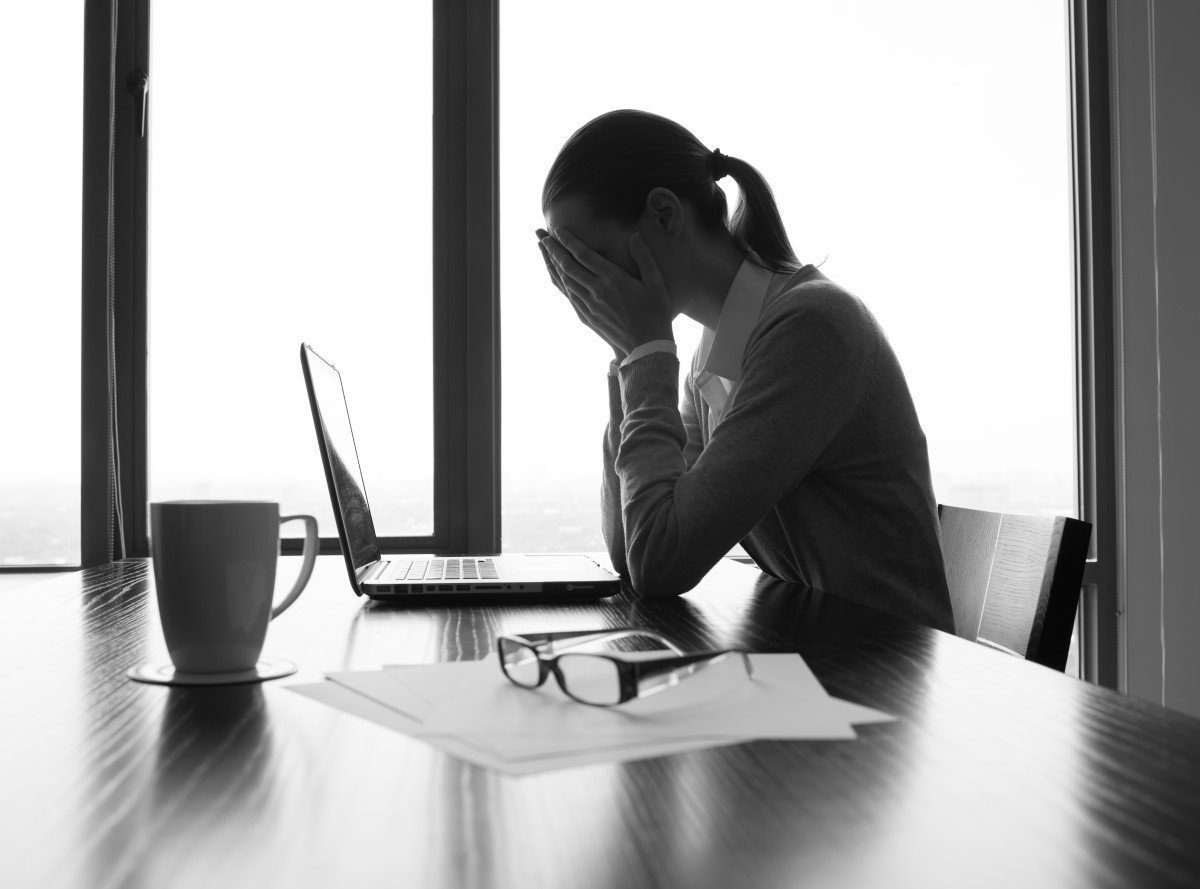 The Vice President of Research and Measurement at the Financial Health Network, Rob Levy, said there is an immense strain on the middle class. Individuals realize that their expenses are more than their income.

The study showed that women suffer more from financially stress than men.

Around three in ten Americans are financially healthy, as findings showed. By the explanation of the Financial Health Network, financial healthiness is defined as a person who does not struggle with saving, borrowing, spending, and financial planning. Levy said that it is not about income; a person may have a low income but still be financially healthy.

Seventeen percent of the surveyed individuals are financially vulnerable. It means they are struggling to have all aspects of their financial lives stable. Around 54% are merely “coping,” which means they are failing to handle at least one economic factor.

The unemployment mark in the U.S. is historically low. Last week the labor department released data showing unemployment is ticking up to nearly one-third of the nations’ counties. 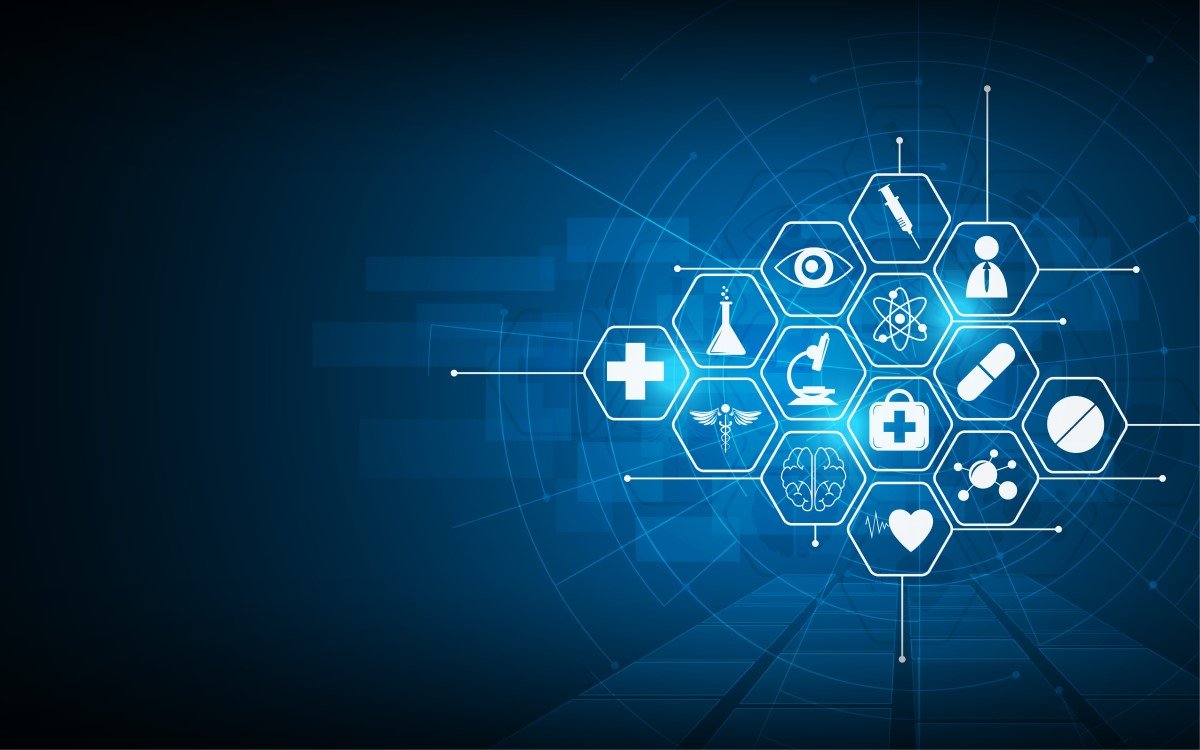 Higher health care spending in developed countries is typically linked to longer life expectancies, making the U.S. an outlier. But more American men are succumbing to so-called “deaths of despair” caused by suicides, alcoholism, and drug overdoses. Drug overdose deaths for males over the age of fifteen have almost doubled over the last decade. These kinds of concerns arise because of worsening job prospects for white men without college degrees.

In a recent study, 4,300 respondents participated, who also participated in last year’s survey of the Financial Health Network. Thus, they were able to track how their financial stability changed.

The organization made a 100-point score assessment. More than half of the sample experienced a median swing of 7.5 points. It could reflect a negative change, like losing a job or a positive change such as a raise in salary.

By that survey, people’s lives changed substantially during the one year.