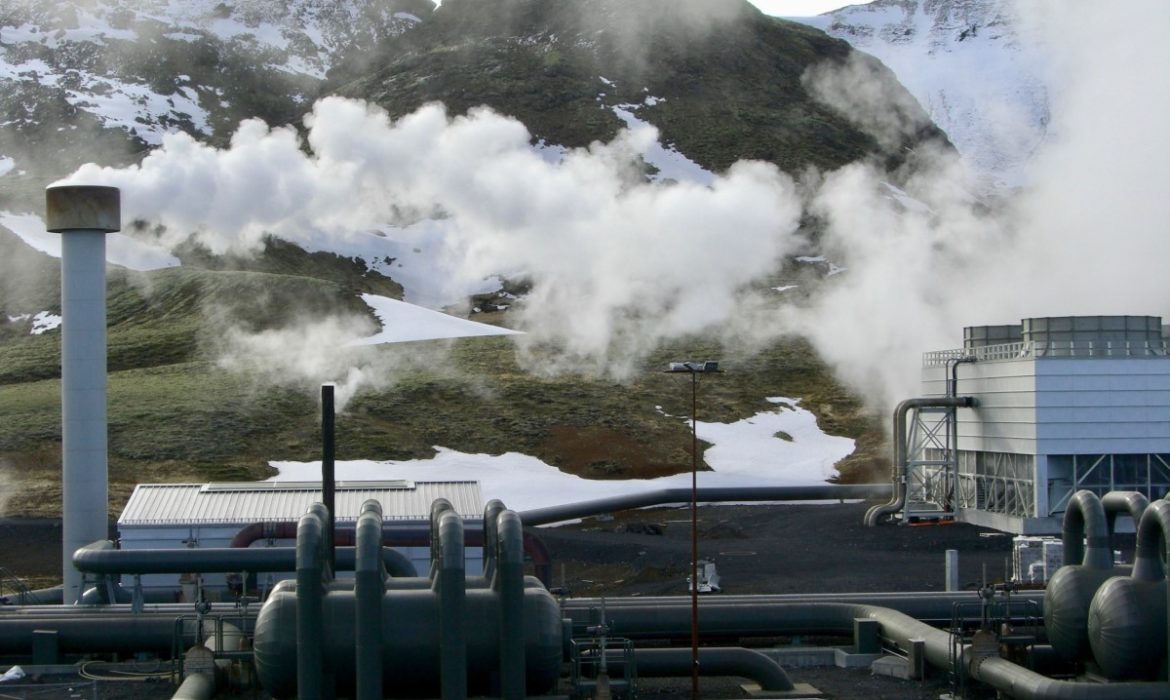 The Morrison Government’s first Low Emissions Technology Statement outlined five priority technologies. Clean Hydrogen is one of them. Energy and Emissions Reduction Minister Angus Taylor released hydrogen production under $2 per kilogram. The authorities named it as a priority technology, as well as the economic stretch goal to make new technologies as cost-effective as existing ones.

Other technologies mentioned in the document include low-carbon materials, energy storage, carbon capture, along with storage (CCS) and soil carbon measurements.

Australia’s Technology Investment Roadmap is a framework to accelerate technologies that will deliver lower costs, lower emissions, and create jobs. The country is well-positioned to produce, use, and export hydrogen at scale. The Government hopes that Hydrogen will play a central role in achieving its plans in that regard.

Australian Hydrogen Council CEO Dr. Fiona Simon stated that today’s release of the Low Emissions Technology Statement underlines the transformational impact that Hydrogen could have on Australia’s economy. Furthermore, the Australian Government has already committed $570m towards the development of Hydrogen. Along with another $18bn over the next decade for low emissions technologies.

The authorities hope that by investing the lion’s share of this money in Hydrogen, they will turbocharge the industry and create jobs for the coronavirus recovery, while simultaneously achieving their emissions reductions goals. The investment is a jump in the right direction for the hydrogen industry.

Simon added that she was pleased the Australian Government has picked up on the ideas contained in the Australian Hydrogen Council’s submissions about the need for their investment in Hydrogen.

The Australian Hydrogen Council plans to continue working with all hydrogen stakeholders on the required steps. They want to reach the target of getting Hydrogen to $2/kilogram and support the deployment and commercialization of Hydrogen.

What are the key actions which the Government plans to commence? According to the Low Emissions Technology Statement, the Government will commence 11 key actions overall. First of all, they plan to establish a Technology Investment Framework, thus prioritizing the Government’s investments in new technologies.

After that, the Government will invest $1.9bn in a new energy technology package; Followed by establishing the country’s first regional hydrogen export hub, a CCS Deployment Fund, a King Review Co-Investment Fund, and a Future Fuels Fund to support emerging and new technologies.

Introducing legislative reforms to the ARENA and the CEFC is also very important. It enables them to give their boards flexibility to respond to the Government’s priorities. Furthermore, they will require key agencies (CEFC, the CER, and ARENA) to focus on accelerating the priority technologies.

The Government will direct key agencies to publicly report what action they are taking to boost the priority technologies.

And they will establish a permanent Technology Investment Advisory Council to advise on the development of the second Annual Statement.

The plan also encompasses expanding Australia’s international collaboration with trading partners, as well as conducting a review of regulatory or legislative barriers to technology uptake as part of the second annual Low Emissions Technology Statement.

Taylor stated that getting the technologies of the future right will support 130,000 jobs by 2030. It will also help to avoid 250 million tonnes of emissions in Australia by 2040.