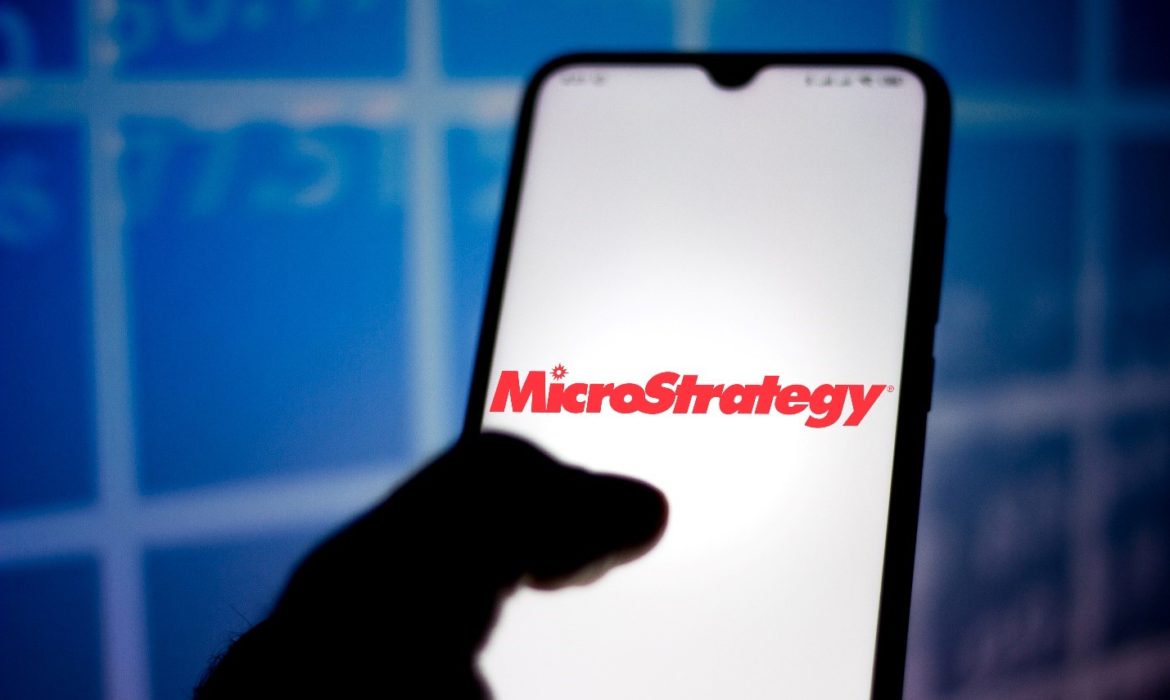 The firm says it paid an average price of $52,765 per bitcoin, including fees and other expenses. Its purchase of nearly 19,452 bitcoins puts MicroStrategy’s total holdings of the digital token at 90,531.

MicroStrategy stated its first bitcoin purchase in August, using existing cash on its balance sheet to get the cryptocurrency. Since then, it has completed two convertible debt offerings in order to raise capital to finance additional purchases. The most recent offering was from last week, generating approximately $1.03 billion in net proceeds; the notes bear a 0% coupon rate.

The announcement about MicroStrategy’s acquisition came as Bitcoin surged back above $50,000, but it later declined below that level. The rise was driven by Square’s move, which announced it purchased $170 million worth of cryptocurrency.

MicroStrategy also stated that the average purchase price of all its bitcoin purchases is $23,985 per digital token. It has paid $2.171 billion on bitcoin. Based on Bitcoin’s price, the firm’s holdings were worth approximately $4.5 billion.

Another essential thing to mention is that shares of the company were higher by over 6% in the previous session. MicroStrategy’s stock declined by more than 20% Tuesday as the price of the dominant cryptocurrency, Bitcoin, dropped.

MicroStrategy’s stock has been on a tear since the company published its initial bitcoin investment in August, increasing over 400%.

MicroStrategy CEO Michael Saylor has become a leading advocate for bitcoin, recommending other companies to get the digital token as an investment. He said he believes bitcoin will one day have a market value of $100 trillion. According to today’s data from Coindesk, the largest cryptocurrency in the world has a total market cap of about $951.85 billion.