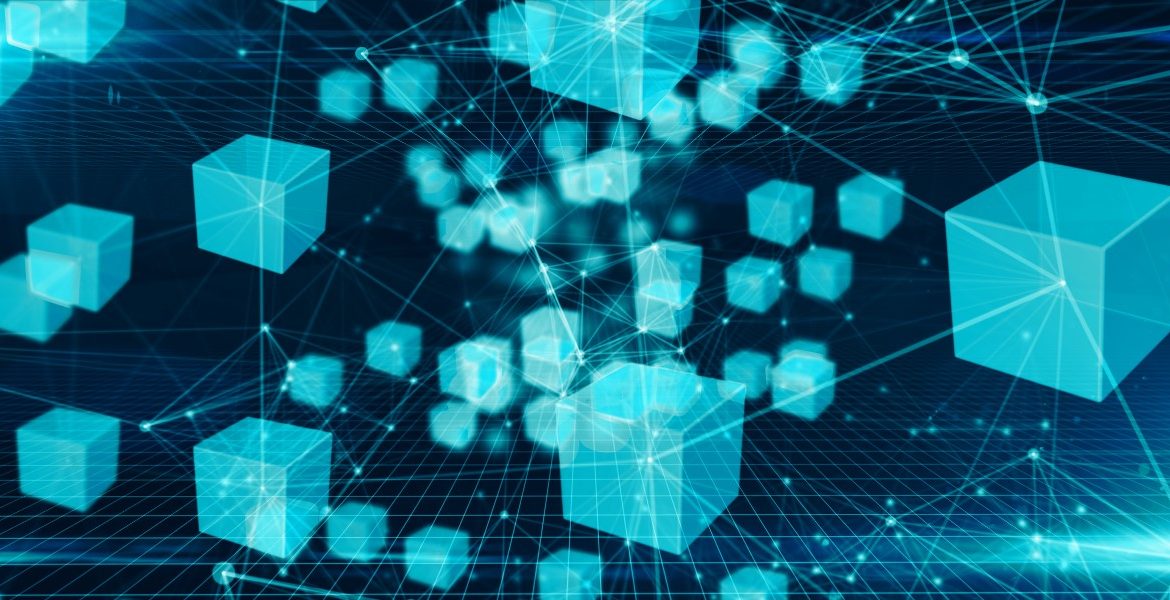 According to the company’s announcement, after the launch of Azure Blockchain Service, the customers have been asking for a simple system. Additionally, they wanted a tool to simplify the process to tokenize digital or physical assets.

The company announced the news in a post on the Microsoft Azure blog page.

The Azure tokens aim to simplify the definition, creation, and management of compliant tokens built on industry standards.

The IT service giant provides pre-built templates for common uses as well. Moreover, it also hosts a gallery for templates created by partners, which are expected to be added in the future.

According to the post, with this offering, the firm can now offer customers an end-to-end experience of easily creating and managing tokens for physical or digital assets. In addition, the customers can manage the blockchain network itself via Azure’s new service, the announcement says. 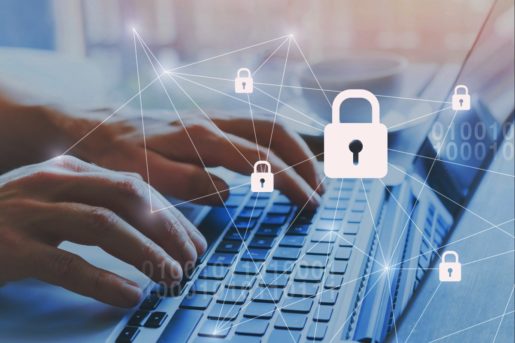 The other service announced by the firm, blockchain data manager, is a new Azure Blockchain Service feature. The function allows its users to capture blockchain ledger data, transform and decrypt it if necessary and deliver it to multiple sources. So according to the announcement, this new feature simplifies the cumbersome task of integrating existing applications with data that sits on a blockchain ledger.

Last week, Microsoft Azure announced “Azure Heroes” as well. These are non-fungible tokens which compensate positive behavior in Azure’s community by rewarding individuals for verifiable acts of impact. The tokens represent cartoonish badgers. Community members that demonstrate their contributions will be rewarded with badges across several categories. Each badger has a limited supply from 100 units to 10,000.

Finally, blockchain is gaining popularity in the most disparate of industries. One of the latest examples is the use of it in combination with 3D printing to enhance aerospace supply chains.