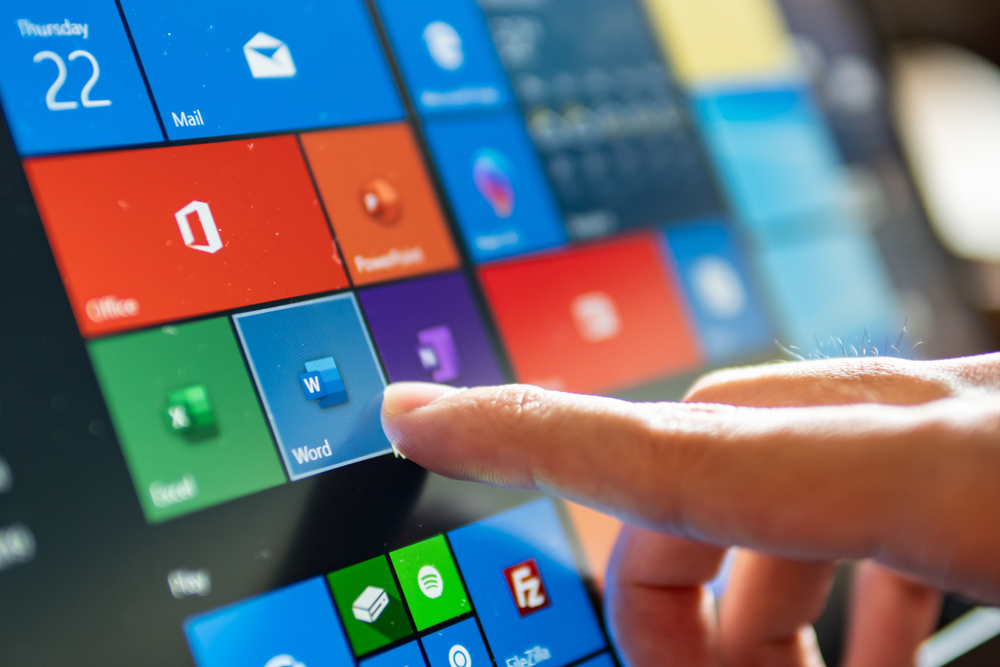 Microsoft makes the most of its market dominance in productivity software. This time the company decided to force some users of its Office suite to make a big decision to pay more or commit to a more extended subscription.

In 2022, Microsoft releases information about the New Commerce Experience to the Office. The company will update how customers buy its software through business partners. Although Microsoft has not publicly announced a specific price change, it has informed partners that organizations that choose to pay monthly will increase their tax by 20%. In contrast, the annual subscription will not increase the price.

For the firm, this move means potentially better visibility of revenue. This will even cause less concern due to the reduction in the critical element of the subscription business. Software vendors typically offer discounts on annual subscriptions as opposed to monthly registrations. That is why the company preferred many large enterprises and long-term deals.

It is noteworthy that some small companies trying to save money while dealing with pandemic challenges are frustrated with the changing model. The concern started back in August after announcing a price increase on Microsoft 365. However, Microsoft seems to be joining the companies that continue to thrive and develop under the pandemic. The company’s shares increased by 46% in 2021. This, in turn, increases market capital by $2.4 trillion. At the same time, revenue growth in the last two quarters exceeded 20%.

Most of Microsoft’s revenue comes from business users, not the standard population. 95% of the company’s commercial income is received through partners. Customers who buy specifically with Microsoft Cloud Solution Provider are the ones who influence the change of subscription plan. Microsoft does not disclose what percentage of its customers buy products this way.

Intivix co-founder Rob Schenk, a partner with Microsoft offices in the Bay Area, says he has begun informing customers about the 20% increase in monthly deals. The answers are mixed; some users have directly stated an opposing position in this regard. Distribution can be complicated for distribution partners, such as Intivix because they have messenger customers.

Microsoft’s lack of clear information has made it difficult to talk to consumers about the monthly price increase. Microsoft is waiting for you to pay for the sign-up, even if users decide they no longer want to extend Office services by the deadline.

Partners retreated to some forums. People expressed that more than 1,400 humans signed a petition demanding that Microsoft cut the planned price growth. The response reportedly sparked intense meetings between Microsoft and its partners.

A Microsoft spokesperson explained that the company offers customers flexible purchasing options to meet a wide variety of needs. However, the firm refrains from publicly disclosing detailed information, including prices.

The letter mentions that the new program will open a monthly term choice that lets partners assure client flexibility at a premium amount. While Microsoft does not officially sell Office 365 subscriptions every month, clients can go from month to month and decrease as needed to increase or reduce the number of users. This opportunity proved valuable for organizations that had reduced staffing due to low demand during a pandemic. Analysts do not rule out that the inability to reduce subscriptions may be a bigger problem for consumers than high prices.

Microsoft prepared to open the updated service in October but postponed it until January 2022. New orders will have to gain unique commerce experience from next year. The company explains that Microsoft will maintain the same price for its monthly and annual offers from January to June. After that, the monthly growth will start.

It all started back in the summer when the firm announced that from the spring of 2022, it would raise prices for Microsoft 365 package subscriptions, from 8.5% per customer to 20%, depending on the level. The company noted that the first substantial price update was ten years after Office 365. Microsoft pointed out that the kit will now be much more secure and versatile. It is noteworthy that Microsoft is ahead of Amazon Web Services in this market. At the same time, competitor Google is investing heavily in attracting new customers.