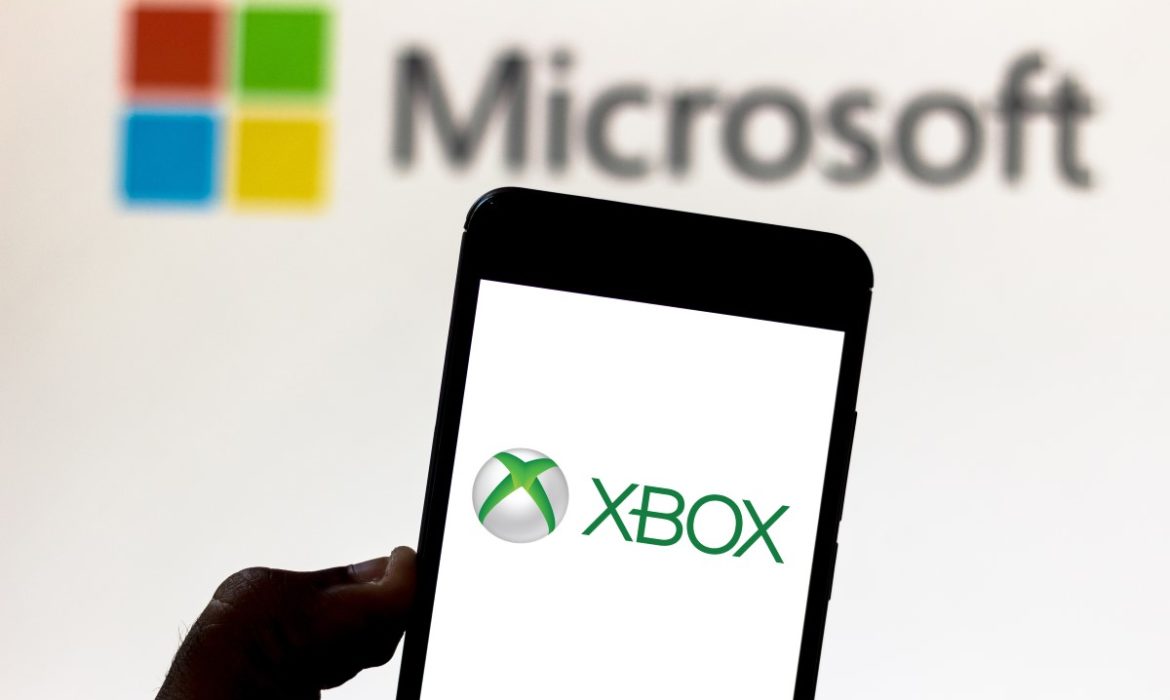 The E3 gaming expo kicked off two days ago and it will close its virtual doors on Saturday. The video game industry’s annual trade show went virtual this year, giving companies a new format to show off upcoming titles. It is often used as a platform for main companies to drum up hype for their new blockbusters. One of the biggest if not the biggest reveal of the weekend was undoubtedly Starfield. Microsoft bought Bethesda’s parent company ZeniMax Media in 2020.

The tech giant made no delay in bringing out the big guns. In a joint press conference with Bethesda announced that Starfield would launch on November 11, 2022, exclusively on the Xbox Series X and S consoles and PC. Microsoft is struggling to compete with Sony when it comes to exclusive games. AAA franchises like The Last of Us as well as God of War were key to the success of Sony’s Playstation 4. Microsoft is taking a similar strategy with PS5.

Gamers also got a first look at online multiplayer for Halo Infinite, the latest installment in the Halo Series. The company also announced the game will release in the 2021 holiday season. There was an official trailer for the Forza Horizon 5 racing title and Microsoft also unveiled a new multiplayer shooter Redfall.

Microsoft and its video games

Microsoft also presented other games and one of them is Sea of Thieves: A Pirate’s life. It is an expansion pack for the original “Pirates of the Caribbean”-inspired game. It even features the film series’ beloved protagonist Captain Jack Sparrow thanks to a partnership with Disney. The expansion pack mentioned above will arrive as a free update on June 22.

Several popular titles including Hades and Among Us are coming to Xbox Game Pass. The company will release the Age of Empires IV on October 28.