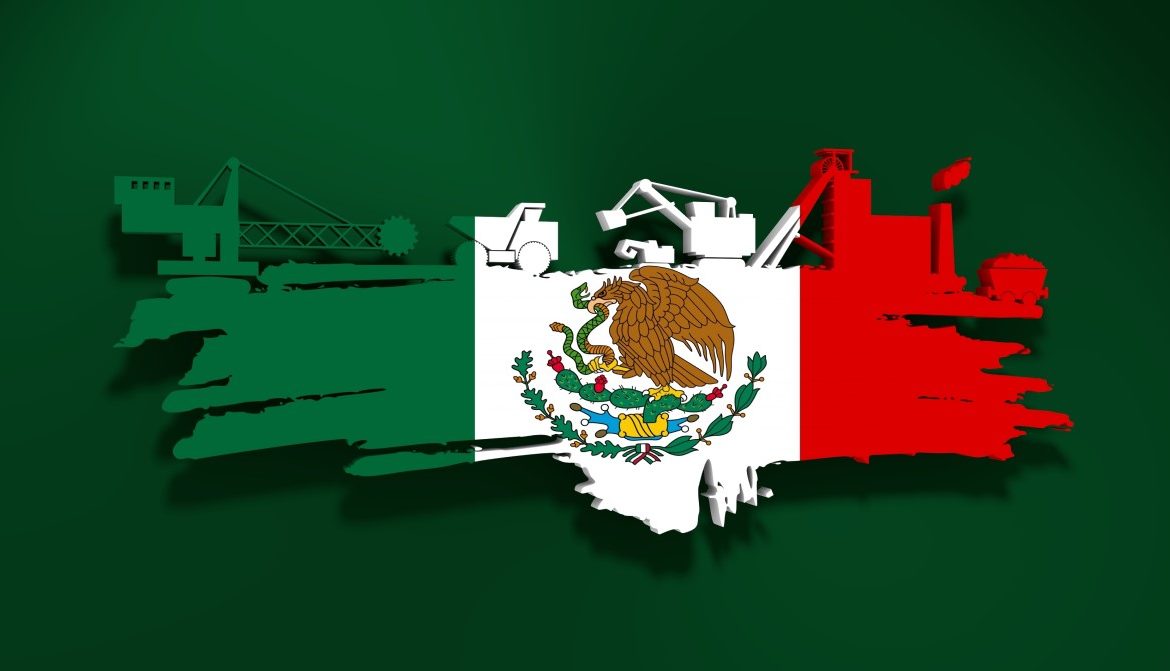 Within the framework of Energy Mexico 2020, panelists and attendees decided that the Mexican government needs to bring back much-needed investment in the energy sector. Mexico is expected to announce projects in three weeks, including oil, natural gas, electricity. Moreover, it will consider the participation of the private sector, according to Abel Hibert, Lopez Obrador’s deputy chief of information and analysis.

The President of the Business Coordinating Council (CCE), Carlos Salazar Lomelí, calls for the private sector and organizations to make forward-looking organizations.

Rebeca Pizano Navarro, the deputy general director of Bancomext, thinks that attraction is one of the essential components of the energy sector. Currently, projects dedicated to renewable energy have taken great importance for investors. 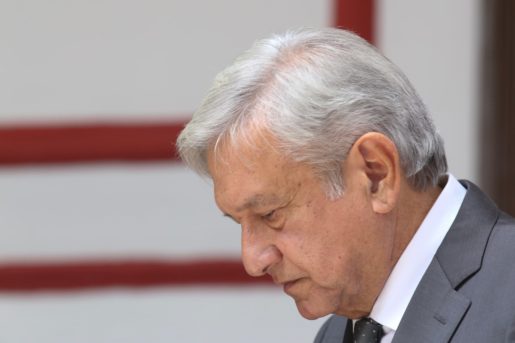 The president AMLO (Andrés Manuel López Obrador) administration hasn’t released the details of the projects yet. It has been criticized by private companies and some analysts, who are losing confidence in Mexico’s willingness to attract investors. Thus, they are pessimistic about the projects. According to them, there’s a disconnect between what the government is saying and what the government is doing. On one hand, the presidential administration is open to investment. But at the same time, it’s not supporting the companies that are already trying to do business. Private capital needs clarity of policy, consistency, and credibility, and Mexico is no longer an investment. Therefore, the longer the country allows for private investment to participate, the harder it will be to catch up.

AMLO’s Administration is Holding Mexico Back

Samantha Gross, former director for International Climate and Clean Energy at the OIA in the U.S. Department of Energy, thinks that AMLO is holding Mexico back from building a more modern energy system with lower prices for consumers.

The former administration of President Enrique Peña Nieto initiated significant energy sector reforms. AMLO opposed them at the time and during his campaign for president. Understanding those reforms and their importance is crucial to understanding the new policies of AMLO’s first year.

Ex-president Peña Nieto’s energy reforms had two primary goals — bringing in competition and capital. The competition would bring in new entrants and technologies. This will ultimately contribute to the Mexican economy and reducing energy costs for Mexican consumers. The industry needed capital to keep in touch with the growing demand for oil, gas, and power and to compensate oil and gas production from decreasing fields.

But the average Mexican didn’t understand or accept the reforms, especially for oil. Some Mexicans still celebrate Oil Expropriation day to honor the nationalization of the Mexican oil industry in 1938. Back then, patriotic Mexicans contributed from their savings to buy out the international companies that had been operating there. In a survey conducted before the 2018 election, a majority of Mexican respondents didn’t know about the oil production decline. This means that the need for more investment was not evident to the general public. Thus, Bringing foreign oil companies back into Mexico was a controversial move.

Lopez Obrador ceased energy projects that were part of the 2013 reform, which opened the sector to private investment.

In his campaign, AMLO brought out a concept he called energy sovereignty or taking back Mexicos energy, returning it to its state-run structure. Most importantly, he brought the energy industry back under government control and decreased imports.

Even though the previous three auctions on clean energy were very successful, AMLO’s administration canceled what would have been Mexico’s fourth auction. It’s very doubtful that without competition, CFE (Federal Electricity Commission of Mexico) would achieve the prices they reached on the auctions.