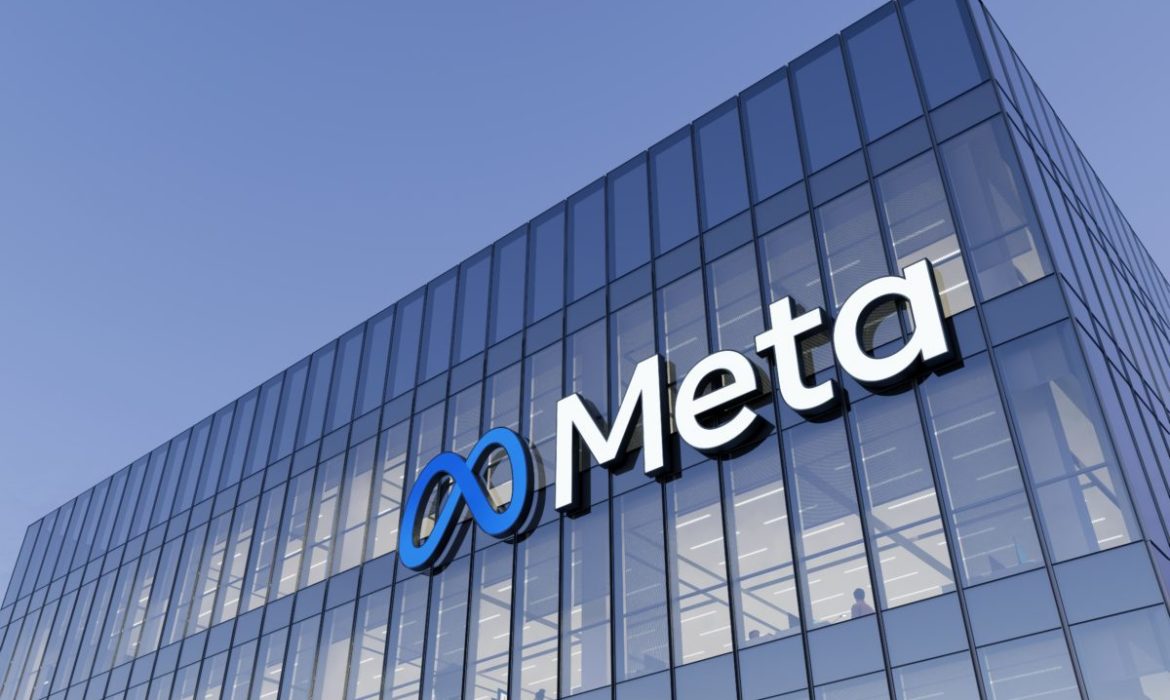 Since Russian troops invaded Ukraine in February, President Volodymyr Zelensky sent letters to Meta CEO Mark Zuckerberg and Chief Operating Officer Sheryl Sandberg. He wanted to block the posting of Russian state-backed media outlets on Facebook in Ukraine and to cut off access to Facebook and Instagram in Russia. Zelensky did not receive a response from them. Instead, Zelensky listened to Nick Clegg, a former British vice-premier who worked for Meta as a senior executive for the past three years.

Clegg, who spent his political career as a Liberal Democrat, spoke to Zelensky a few months ago. The Ukrainian president called on him and Sandberg to open an office. Clegg told Zelensky that Meta would block Russian media in Ukraine; however, it will not stop functioning in Russia. He said the services were helping people there to organize protests and get credible information.

Clegg also spoke to Russian officials who demanded that Facebook suspend fact-checking posts from state-backed media accounts. When he refused, they first stopped him and then blocked the social network in the country. Clegg continued to contact Zelensky, also helping to protect Ukrainian users from Russian repression; these include securing their accounts, hiding friends lists, and disconnecting ads from Russian business.

It is worth noting that Clegg’s relationship with the Russian government was much less cooperative. As the fighting continued, Meta temporarily changed its policy to allow consumers in Ukraine to call for violence against Russian soldiers in the context of the war or to make non-specific calls about Putin’s death. A few days later, Clegg explained that the rules did not allow a call to assassinate the head of state. Nevertheless, Russia banned Instagram nationwide.

Meta Clegg was hired in 2018; To conduct high-stakes negotiations with government officials. However, he mainly focused on lobbying, not maneuvers during the war. He established himself as one of the company’s most influential executives, playing a central role in policy decisions and public communication. Before the war, Zuckerberg announced that he was promoting Clegg to the president of global relations, describing him as a critical figure in all policy matters.

To some extent, this acknowledged the division of labor that already existed. But he also formally added a third person to the institution’s management. The role accompanied by increased pay: Clegg awarded a stock package worth about $12.3 million earlier this year; He also received almost as many shares as he was awarded during his first three years at the company.

Clegg became the public face of company policy operations. People close to Zuckerberg and Sandberg admit that the often negative public attitudes towards meta leaders can undermine the company’s messages.

It is worth noting that Clegg played a crucial role in ousting Donald Trump from the platforms. Compared to the wrong and challenging decision that Meta made in US politics; The company’s moves have been relatively easy since the start of the war in Ukraine. Putin faces almost universal condemnation for his military actions. American companies are also strongly opposed to ending the Russian economy.

However, Meta will have to make awkward calls. WhatsApp is still operating in Russia. Consequently, the company may still face pressure to block it or do something that would lead to a Russian ban. Eventually, Meta will likely also decide what It intends to do. Clegg worries that the problems posed by the invasion of Ukraine may shift elsewhere to Internet freedom issues.