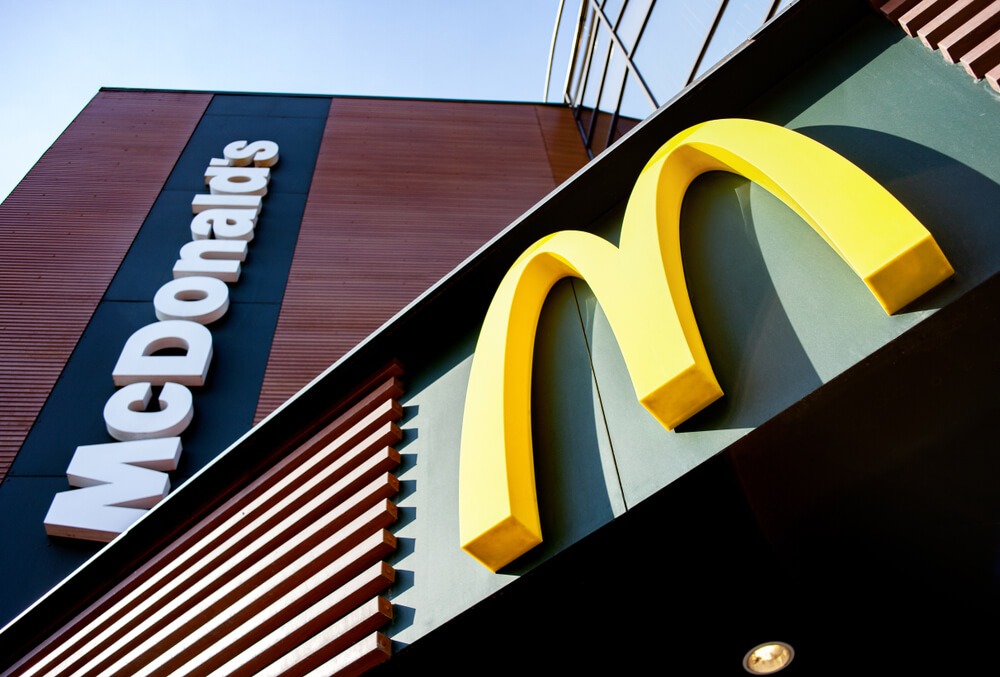 The fast-food giant garnered a net income totaling to $1.76 billion or $2.35 per share.

This is significantly higher than the $1.61 billion or $2.11 per share recorded in the same period last year.

In contrast, global comparable sales edged down by 2.2%, but the United States’ consumers gave support after hiking by 4.6% during the period.

This is modest compared to the forecasted 2.6% decline globally.

The figure is notched as the brick-and-mortar restaurant facilities around the world are almost reopened.

However, the resurgence of infection cases in some of the company’s key markets experienced significant restrictions that resulted in shorter operating hours and limited dining room capacity.

Nevertheless, McDonald’s is set to five “free burgers” also translating to what investors call “dividends” amounting to $1.29 per share, payable on December 15.

So far in the year, the company’s shares gained by 9.6% year-to-date, compared to the Dow Jones Industrial Average’s 0.3% fall for the period.

Along with the upbeat profit, it announced the launch of the “McPlant” by 2021.

According to its representative, plant-based products are the on-going consumer trend and the firm would like to capitalize on that. The concern lies in when will it finally hop on the bandwagon.

Such initiative boasts a line of plant-based meat alternatives in the menu, including a patty which is reported to have co-created with one of the leaders in the field, Beyond Meat.

The latter announced its participation in the concoction of the intriguing McPlant menu in a statement released earlier.

On the other hand, the food chain leader declined to give out a comment on the matter concerning which suppliers it partnered with to develop its own line of the vegetable-driven menu.

Although, past reports agree with the former’s claim. For the record, the firm conducted trials on what was then called “P.L.T burger” on over 100 McDonald’s stores in Ontario, Canada in its bid to win the contract.

Shares of the Los Angeles-based plant food producer instantaneously tumbled by 8% after the announcement.

As if this is not enough, Beyond Meat’s shares further tumbled as much as 25% in the stock market’s after-hours trading following a sluggish third-quarter earnings report.

During the period, it recorded a 28-cent loss per share compared to the anticipated 0.5 cents profit per share.

Only last month, the company hit the record after its stocks rallied by 150% for 2020, propelled by its expansion in key markets such as China.