Sign in
Home Cryptocurrencies Marudo: Half Petro as Christmas Bonus For 8M Venezuelans

Marudo: Half Petro as Christmas Bonus For 8M Venezuelans 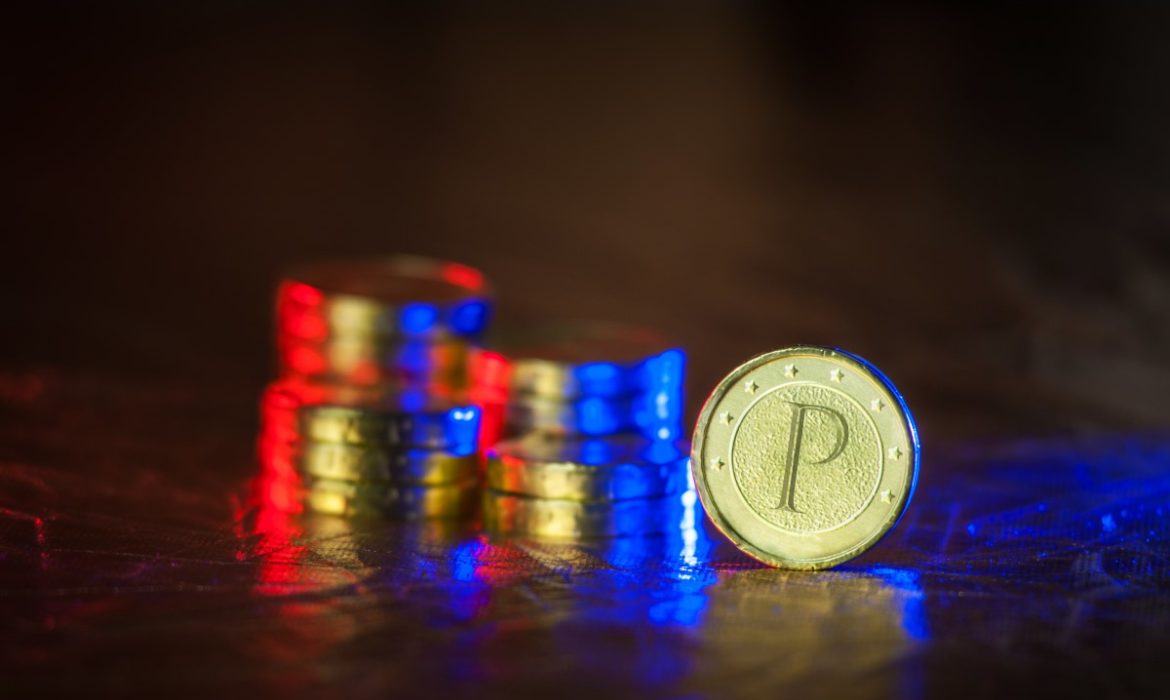 President of Venezuela, Nicolás Maduro, announced that the government will pay half a Petro to Venezuelan retirees and public workers. Petro is the country’s native crypto, and the government is going to pay it as a Christmas bonus this week.

With a total of 3,500,000 public workers and 4,500,000 retirees, Maduro said in a speech that he expects to deliver half a Petro to 8 million Venezuelans. This follows up on announcements Maduro made in November.

This particular example is not the first time Venezuela converted pension bonuses into Petro. Moreover, in the past, there have been attempts to push PTR into the wallets of pensioners as well.

As reported in December last year, Venezuela back then automatically converted pensioners’ monthly bonuses into PTR for the year.

With a fixed value of $60 established by the government of Venezuela, the average Petro bonus each Venezuelan will receive will be equivalent to $30. This means the government will give out about $240 million.

Maduro said that this week will begin a new stage of social and economic protection within the Venezuelan economy.

Petro – Marudo’s Panacea for Everything? 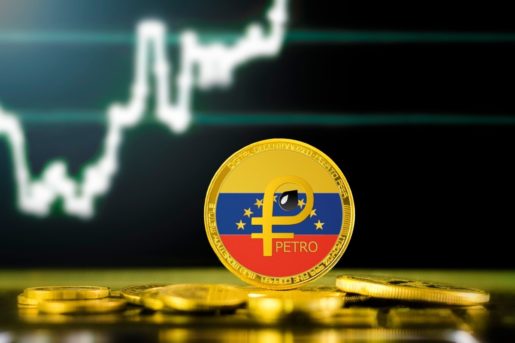 Venezuelan President also noted that he has already signed agreements with 50,000 merchants in Venezuela. This agreement should provide the acceptance of Petro as a form of payment within their establishments, Maduro added.

The government of Venezuela launched the pre-sale of the world’s first national, oil-backed crypto asset in February last year.

To trade and buy-in PTR, investors need to download a digital Petro wallet, which the Venezuelan government developed. It was then the alternative way to save the nation’s economy from a meltdown.

Maduro has stated that the PTR will serve as a unit of account. Moreover, he presented it as a panacea for everything from homelessness to youth unemployment.

However, it raised concerns among foreign observers at the beginning. As a result, experts scathingly denounced PTR as an intransparent ‘stunt’ backed by a centralized and debt-saddled entity.