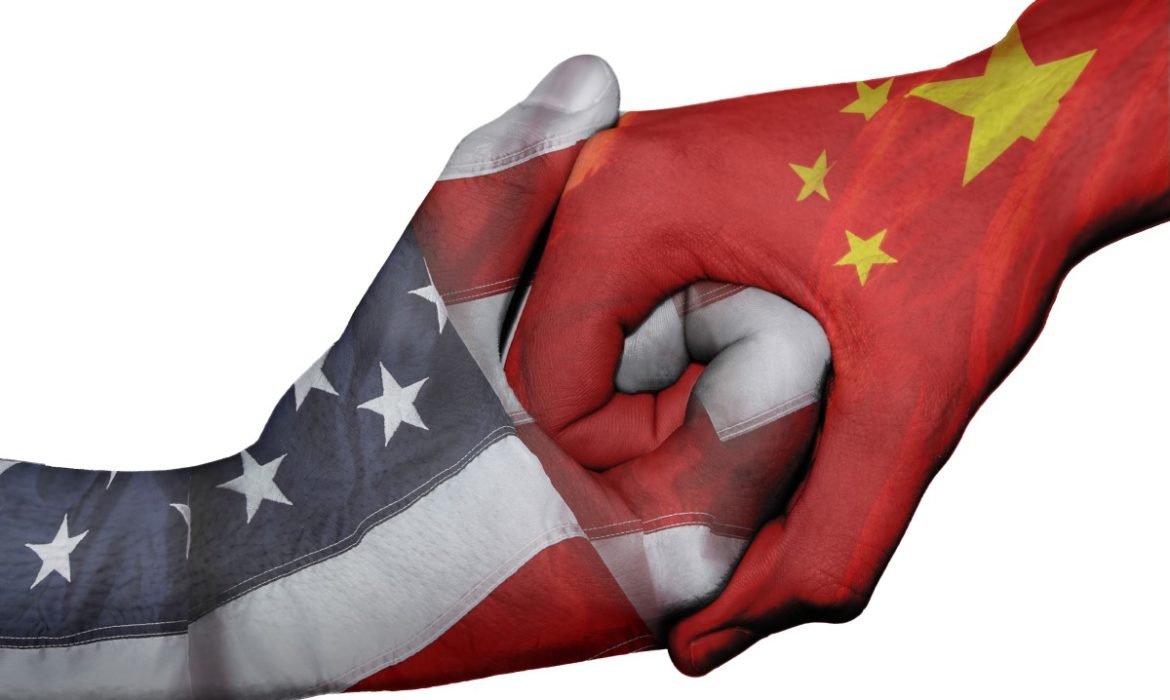 On Wednesday the U.S. and China officially signed the phase one deal. Investors believe that this agreement will put the trade war on hold. If the truce continues, traders will probably try to find new catalysts though it might be unnecessary. Experts predict a volatile year if the markets continue to price in a high-risk premium.

Meanwhile, American equity futures have increased on Thursday, after the trade deal signing. The dollar remained steady, while European shares wavered. As a strategist at JPMorgan Asset Management, Hannah Anderson noted, it isn’t surprising markets have not rallied too strongly upon the final signing; given the wealth of speculation and commentary before Wednesday’s signing.

How are the significant stocks faring after the one-trade deal signing?

After the mixed session in Asia, the Stoxx Europe 600 Index alternated between gains and losses. West Texas crude also wavered. While the treasuries steadied after two days rising, some European bonds ended edged up.

Here are the main changes in the markets: