Markets Overbought, Still Not Much Worry on Wall Street 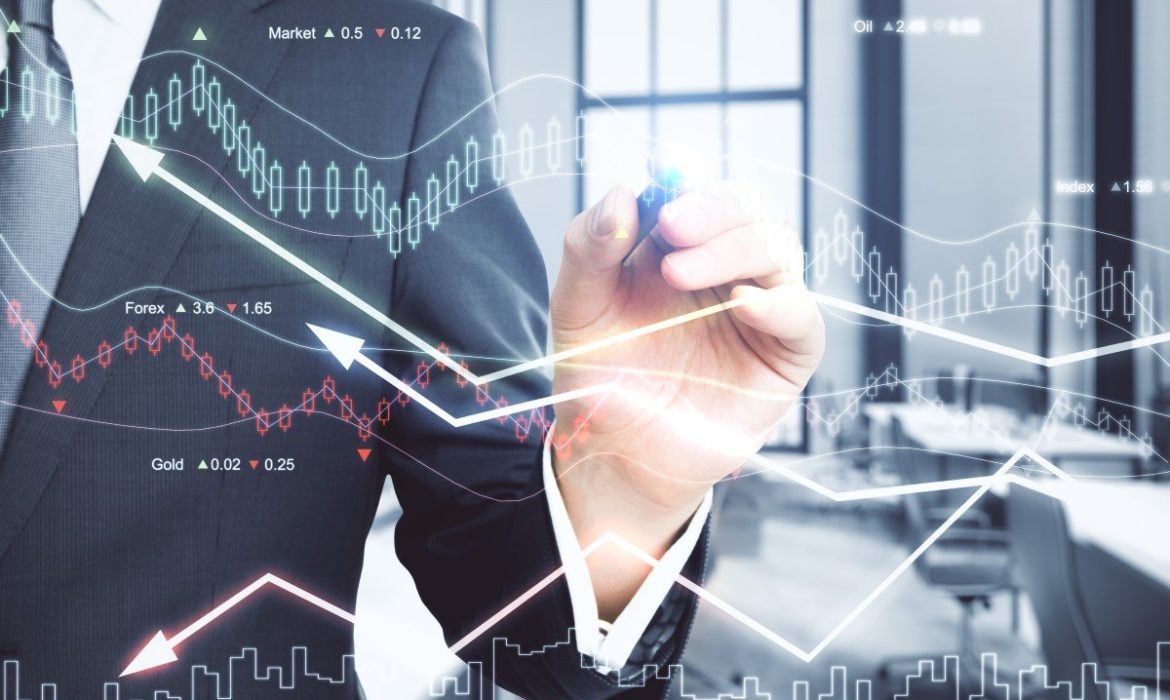 The stock markets keep gaining almost every day. The S&P has been up 10 of the 13 trading days in November. The market is getting too far ahead of itself, still, market technicians do not seem troubled.

Where Are the Markets Leading Us?

According to Craig Johnson, a technical market strategist for Piper Jaffray, the market might be overbought, but overbought markets can last for a long period of time. Johnson thinks the current situation is the exact opposite of last year. The Federal Reserve Board is now easing or neutral, and they are expanding their balance sheet, Johnson says. He also believes trade war concerns are subsiding. 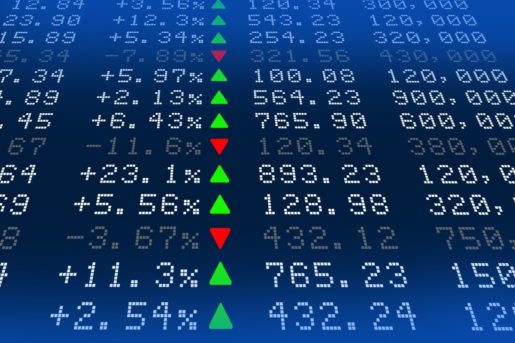 Another factor is pushing the market, and it is the fear of missing out. JC O’Hara, a chief market technician at MKM Partners, notes 15 out of the last 20 trading sessions experienced a positive closing tick, indicative of money inflows.

With big gains in the major stocks, technology is leading the march this month. The top ten tech stocks have had outsized gains that are pushing the S&P to new highs. At the top of the list, there is Apple Inc. with a 7.4% gain. Seventy percent of these ten technology stocks giants are outperforming the index, with the S&P 500 up 2.6% in November. Only Cisco is down on the month.

What are the probable issues in the market? According to Johnson, they have been telling people the ink is almost dry on trade, but if that is wrong, that is a problem. He thinks Brexit talks falling apart is another issue. Moreover, if the GDP is weaker than expected, that will be a problem as well.

Dan Wantrobski, director of Research at Janney Montgomery Scott, also sees some danger. He thinks overbought large-cap indexes will have to be reconciled against lagging small-cap benchmarks.

However, it seems like the world is not so worried about these matters yet, and because of the lack of concern, this could continue for a while.