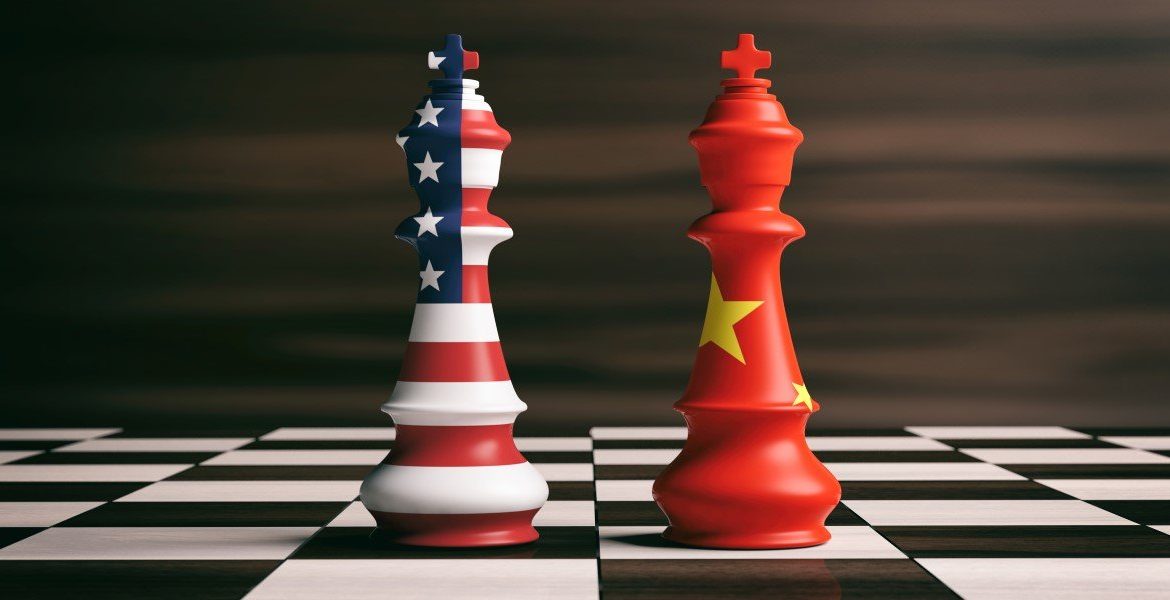 Let us track the changes in the market. Federal Reserve shifted last week’s hurt dollar demand. Since May 2018 euro is at its highest. The United States dollar is at a new low. Since May 2019, China’s yuan soars to its strongest.

The euro scaled a 28-month high. After this, on Monday, the euro neared the $1.20 Mark. Investors bet the Federal Reserve’s policy framework meant United States rates would stay low for longer. Thus, on Monday, it slipped to a multi-year low.

Last, the week the Federal Reserve announced that it would tolerate periods of higher inflation. Furthermore, it said that it would focus more on higher employment and average inflation. Thus, it has encouraged traders to sell the United States dollar.

There will be presidential elections in November. There are also currently concerns about the United States’ economic recovery. Both of these news are reasons for political uncertainty and the weakening of the greenback. Thus, the biggest beneficiary is the euro in this situation.

Energy prices fell sharply. Nevertheless, it did not reverse the gains of the euro. Thus, Eurozone flash inflation data for August was lower than forecasted.

ING analysts said that no imminent response from the European Central Bank (ECB) is likely. Moreover, the bias remains for higher EUR/USD this week, as the United States dollar outlook remains unappealing.

The dollar index measures the United States currency against a basket of rivals. Thus, after earlier hitting its lowest since April 2018, it was down 0.3% at 91.917 at 1020 GMT.