Sign in
Home News Forex Market Around the Chinese Virus, and Other Currencies

Market Around the Chinese Virus, and Other Currencies 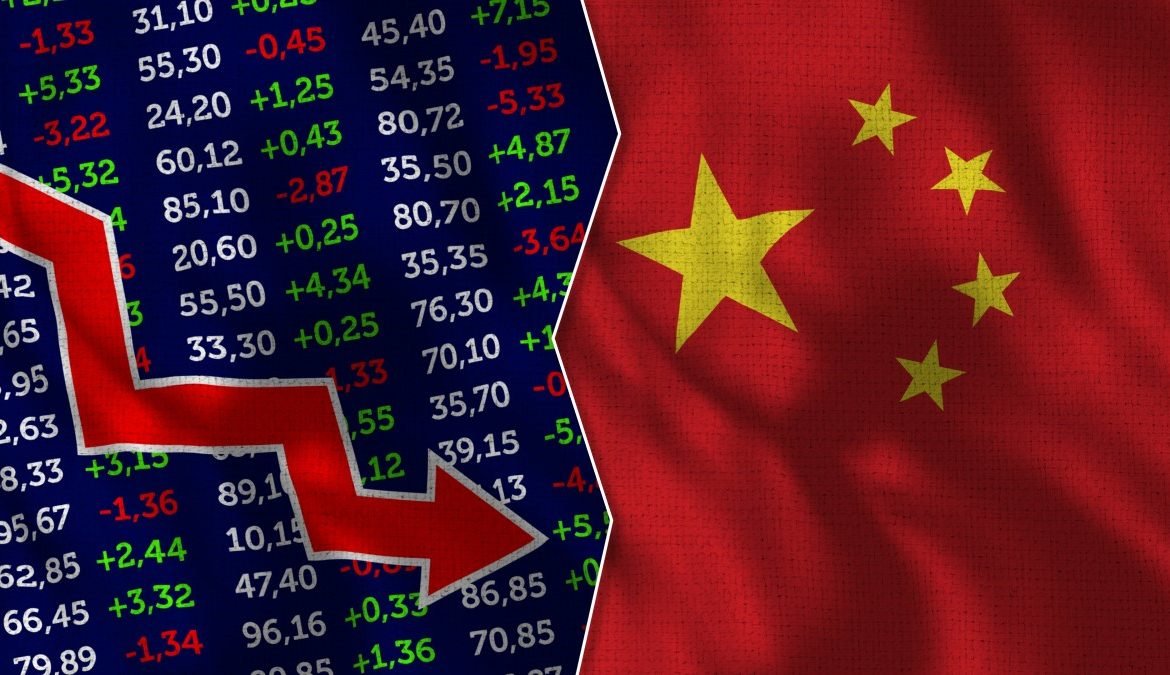 Not much changed in the market. The pandemic had a limited impact on the Chinese supplies in Asia from 2002-2003. The virus SARS was in China at those times, and it caused a massive economic downturn in Hong Kong and Singapore for eight weeks. It was due to a drop in tourism. 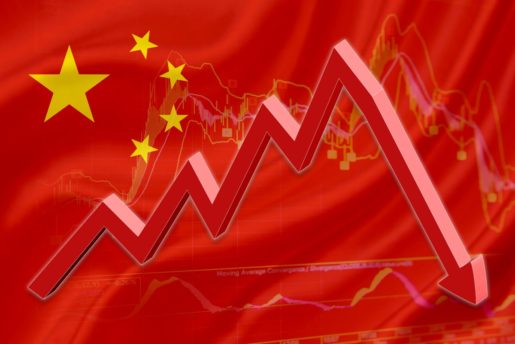 Tohru Sasaki is the head of Japan’s market research at JPMorgan. He said there is the chance that the latest virus may reach a similar magnitude. In this case, economies such as Malaysia, Singapore, and Thailand might be negatively affected by a drop in tourism. But it is a long-term impact on the global economy, and the currency market will be limited.

After dipping slightly on Monday, the euro stood at $1.1083.

On Tuesday the pound gained a bit; nevertheless, yesterday it was trading at $1.3050. Data showed that the British economy created jobs at its most robust rate in nearly a year in the three months to November.

The current data slightly dented expectations of an interest rate cut by the Bank of England at the end of this month. Nevertheless, markets are still pricing in about a 60% chance of a 0.25 percentage point cut.

The Australian dollar, often used as proxy bet on the Chinese economy, fetched $0.6844. IT is near its lowest levels in six weeks.

The Chinese virus is similar to pneumonia. It has moved on to other cities including Beijing and Shanghai. The number of patients is more than tripled. Some cases also reported outside China, for example, in the United States.

Yuan and the Australian dollar are under pressure, as investors assess health threats. Nevertheless, analysts say that the 2002-3 SARS epidemic