Margin Trading will be More Available on U.S. Crypto Market 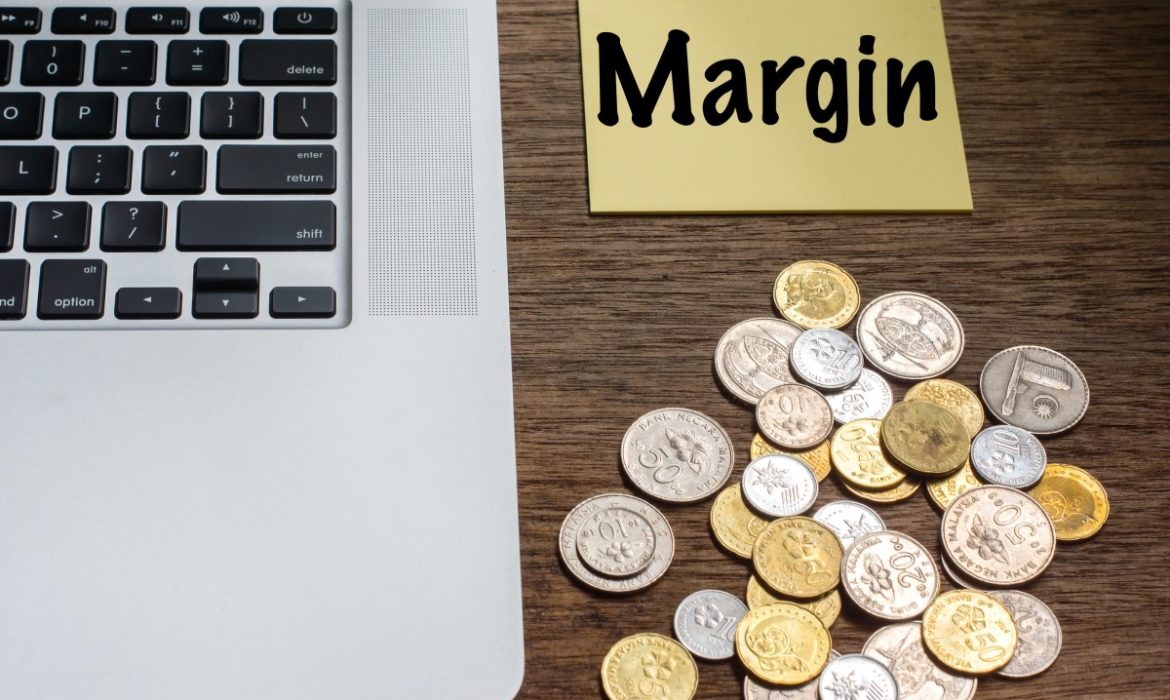 The largest cryptocurrency exchange in the U.S., Coinbase, plans to revive margin trading. According to the company’s spokesperson, the margin had been one of their most requested features, so they strive to deliver it to their clients.

As Coinbase stated, the leverage will be available to institutional traders in 44 states and nine countries. The company’s new “margin trading” feature also grants leverage of up to three times for individual investors in 23 U.S. states. And investors can use the borrowed funds to trade several cryptos, thus diversifying their portfolios, or just use it to triple a single digital asset.

The crypto market grows rapidly, so major companies endeavor to attract customers and transaction volumes with digital-token listings and the new features. They are trying to offer investors advanced trading technology, more leverage, and secure custody options. Coinbase’s venture was mainly due to the desire to move forward amidst the tight competition in the market.

Margin trading is quite convenient, but it also contains higher risks, being very volatile. For example, if Investor puts down $100 and borrows $200 of bitcoin, then his bet would increase to $300. In case of success, he would double his original investment. But if the price falls, then he would lose the whole amount.

Is Coinbase the only Margin Trading Company in the U.S. Crypto Market?

Several major companies, such as Binance, Deribit, and BitMEX, also offer margin trading to their customers. But unlike Coinbase, none of them are based in the U.S. While they provide leverage of 100 times or more on futures contracts and other derivatives, most of those offerings are unavailable to American customers.

The second-biggest U.S. crypto exchange, Kraken, also offers margin trading with up to five times leverage. But the exchange isn’t licensed to operate in New York, unlike Coinbase.

On the other hand, Coinbase is one of a few big crypto exchanges based in the U.S., and it submits to the nation’s strict regulations in exchange for access to American customers.