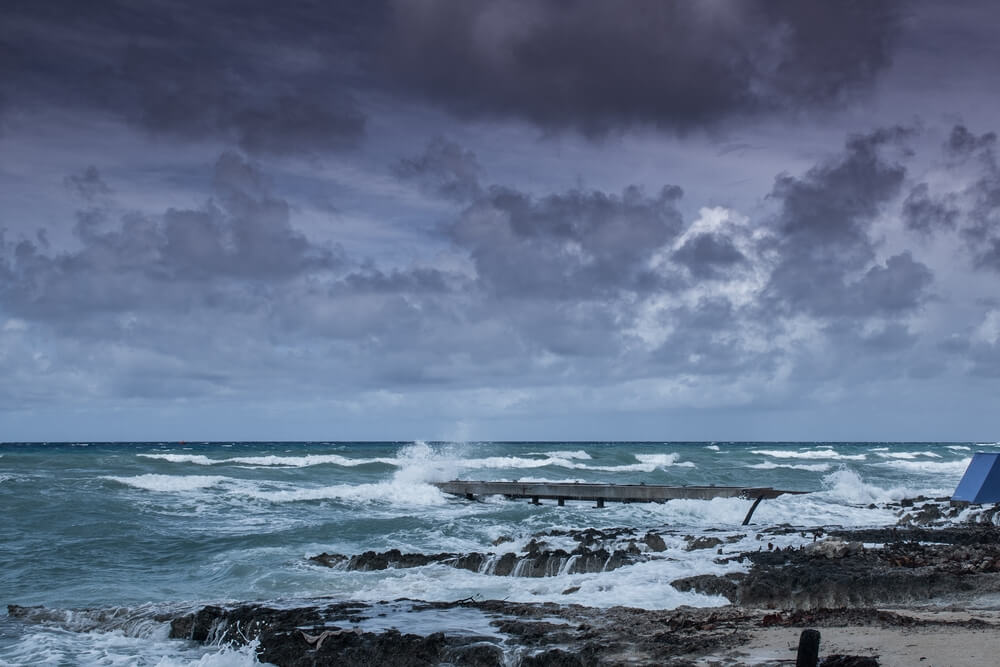 The White House also said that assistance can include grants for temporary housing and home repairs. Moreover, low-cost loans to cover uninsured property losses, and other programs to help individuals and business owners recover from the effects of the disaster.

On Sunday, Hurricane Ida made landfall as a fierce Category 4 storm. From the Gulf Mexico, it plowed into Louisiana and knocked out power for hundreds of thousands in New Orleans.

According to the Jefferson Parish Emergency Management Department, one transmission tower collapsed into the Mississippi River.

Ida landfall came 16 years after Hurricane Katrina, the storm which claimed more than 1,800 lives when it struck the Gulf Coast as one of the most catastrophic on record.

Days in advance of Hurricane Ida, residents of the most vulnerable coastal areas were ordered to evacuate.Those living in their homes in New Orleans braced for the toughest test yet of major upgrades to a levee system constructed after the floods in 2005 from Hurricane Katrina.

These homes were less than 100 miles inland to the north.  Officials of the U.S. Army Corps of Engineers said they expected the city’s newly reinforced levees to hold. They said, however, the flood walls could be overtopped in some places.

Around New orleans, hundreds of miles of new levees were built. That was after flooding from Katrina immersed much of the low-lying city, especially historically Black neighborhoods.

Louisiana Governor John Bel Edwards has been confident in the $14.5 billion in levee improvements since then, saying they were “built for this moment.”

On Sunday night, a 60-year-old man was killed by a tree that fell on his house near Baton Rouge, the state capital. It was the first reported U.S. fatality from the storm from the sheriff’s office in Ascension Parish.

Ida also caused the suspension of emergency medical services in New Orleans and others.