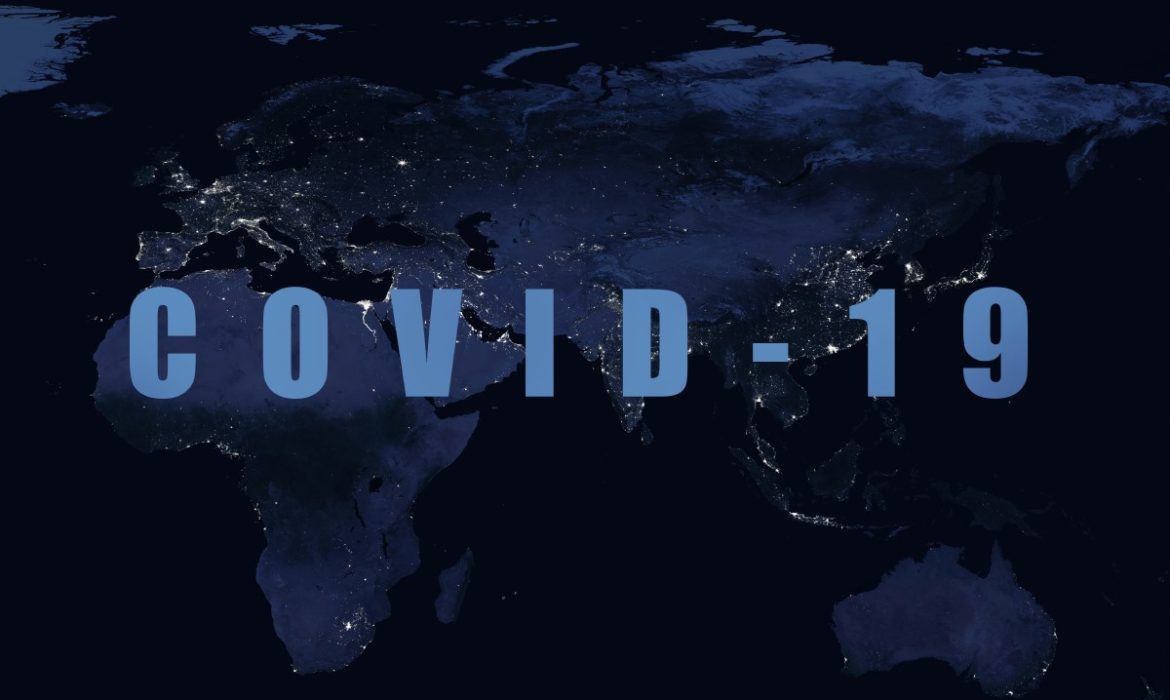 Michigan State University researchers developed a novel machine learning model. The model suggests that several mutations to the SARS-CoV-2 genome have made the virus more infectious.

The lead researcher, Guowei Wei, developed this model. He is a professor in the departments of Mathematics and Biochemistry and Molecular Biology.

Wei analyzed SARS-CoV-2 genotyping from more than 20,000 viral genome samples. The researchers analyzed mutations to the spike protein. That protein is primarily responsible for facilitating infection. They thus found that five of the six known virus subtypes are now more infectious.

Many mutations are ultimately benign, as with any virus. Thus, they pose little or no risk at all to infected patients.

Wei and his team analyzed and studies the locations and patterns of the mutations for months. They were tracking changes against the official viral genome sample captured in January.

Wei said that knowledge concerning the infectivity of SARS-CoV-2 is a critical factor for preventive measures against COVID-19 and reopening the global economy. Furthermore, he added that a crucial question is what the ramifications of those mutations to COVID-19 treatment, prevention, diagnostics, and transmission are.

When the spike protein interacts with a human host cell receptor, called angiotensin-converting enzyme 2 – ACE2 for short, the viral infections occur. Scientists are concerned about a concept known as binding affinity, as it relates to ACE2. Binding affinity is the same as the strength of the binding interaction between the host receptor and the spike protein upon the initial stage of infection.

Wei said that, if the binding affinity strengthens, the viral infectivity increases. Currently, more than fifty mutations have been found along with the binding interface on the spike proteins receptor-binding domain. Its name is RBD for short. It has 194 possible mutation sites. The machine learning model that Wei has is an advanced neural network. The model analyzed more than 8,000 protein interaction records to determine the impact of the current known mutations on the binding affinity of the SARS-CoV-2 spike protein. The result suggested an increased binding affinity in five of the six known subtypes. Thus, thisindicated that mutations resulted in infectivity increasing.

Wei and his team turned their model to the future, with concern on the potential for further mutation.

Wei said that it is essential to know if future SARS-CoV-2 subtypes will pose an imminent danger to public health. Moreover, he added that, to that end, they had conducted a systematic screening of a 194 possible mutation sites and all possible 3,686 future mutations along the RBD.

His model predicts that multiple residues on the receptor-binding motif have significant chances to mutate into more infectious COVID-19 strains.

The artificial intelligence-based predictions are consistent with available experimental findings. Nevertheless, there must be further studies to understand mutation impacts on COVID-19 infectivity fully. This is vital to the public health response to COVID-19.

Also, Wei and the team are currently predicting that the novel coronavirus spreading across the world is slightly more infectious than the original SARS virus in 2003.